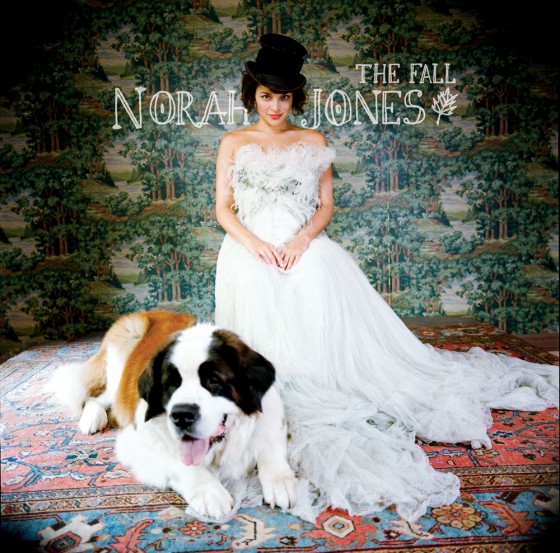 Pretty much everybody knows Norah Jones from “Don’t Know Why”.  She could have stuck to making NPR-friendly jazzy tunes, but instead she decided to put out “The Fall”, which shows a welcome stretch.

Jones experiments with a lot of different styles, and they all seem like a perfect fit.  Oddly, this feels strongly like an alt-country album at moments, just without the twang.  The songs run the gamut from up-beat numbers to quiet, spare ballads.  Not precisely a gym album, but there’s a welcome variety.

The production is also a welcome change of pace.  The mixing emphasizes Jones’ voice in the songs, and her singing deserves it.  But there’s a care in the production and mixing that you don’t usually see on a major label album, where cranking the compression and volume, and damn the clipping, is a way too common attitude.

Overall, Jones does a lot with this album to dispel the image of her being just another woman with a piano singing ballads.  Definitely worth a listen, and a welcome change for her.

In support of Norah Jones new album, we have some prizes for two lucky winners. First we have copy of the album, and also you can win a signed poster from Norah Jones’ exclusive Soundcheck performance.

…and if you don’t win, you can always purchase a copy of “The Fall” on Amazon. We’ll end with some photos, in case you happen to enjoy looking at cute female singers :