An old wives’ tale, despite what your misogynistic Uncle may have told you, is not your Aunt’s sagging rear end. It’s simply a folksy-type saying that people use to correct behaviors or go along with superstitions of their era. 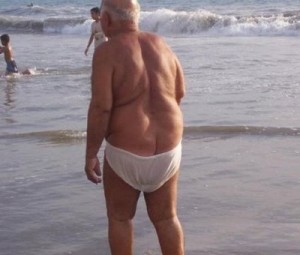 We’ve all heard them, and while some may still hold value to the weird old lady with 18 cats living down the street, many of them are archaic and outdated. We’ve decided to go through and fix them so that you, too, can spout nonsensical wisdom at young people. 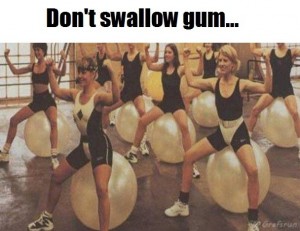 This one was made up to keep children from swallowing their chewing gum. Like anything you ingest, scientifically speaking, gum will pass through your digestive tract in about 12 to 24 hours. Faster if you take on the spicy burrito challenge at George’s House of Taco. 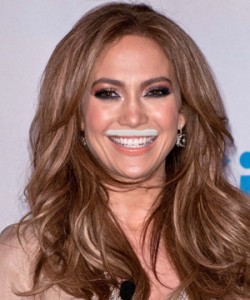 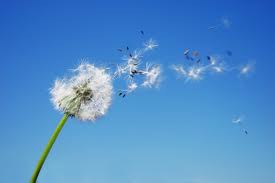 We used this same photo to describe reproduction to our kids.

Obviously, before we had television, internet and masturbatory lubricants, people were starved for entertainment. The upside of telling your kids this old tale is that you get the weeds pulled in your yard for free. 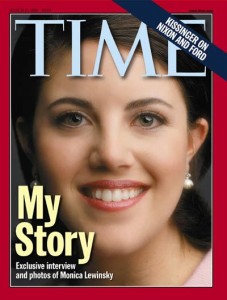 The updated version: If you blow a politician, you’ll get a TV show, a book deal and become internet fabulous. 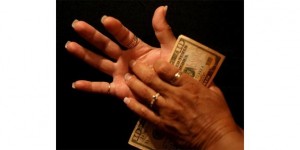 Before hand sanitizer, skin lotion and basic personal hygiene, this is how people would explain away their leprosy to avoid being sent to an island colony for the rest of their miserable existence. 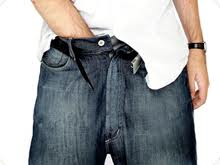 The updated version: If your crotch is itchy, the doctor has a cream for that. The only side effect is loose bowels, thinning hair, halitosis, goiter and in some cases, death by snu snu.

Make a wish on the first star you see 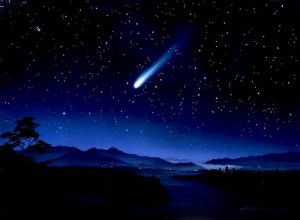 Before entertainment, people were big into wishes. This alleviated boredom and gave them false hope that a cruel and unforgiving world would soon crush them under its collective heel while stealing your lunch money, your wife and your dog. 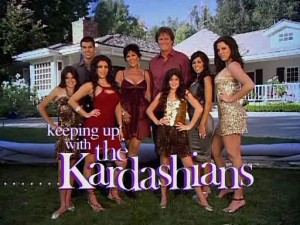 The updated version: You can wish to be a star, or you can marry a Kardashian for a few days. 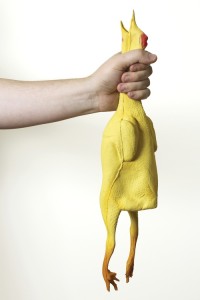 This was designed to keep young boys from pulling their puds all day instead of working in the fields under a blazing hot sun, 80 hours a week for about 4 cents a day. 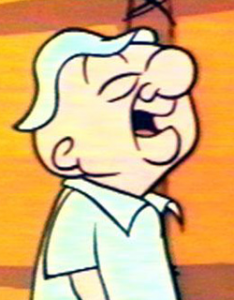