Early word on Universal’s Wolfman picture hasn’t been positive. It’s been delayed twice, replaced its director (going from Mark Romanek to Joe Johnston), and test screening audiences have claimed the film to be pretty boring. But that hasn’t stopped a few good trailers from being slapped together. Benicio Del Toro is in the title role of this Victorian England thriller, and he’s joined in the cast by Anthony Hopkins, Emily Blunt, and Hugo Weaving. Here’s the just released latest trailer: 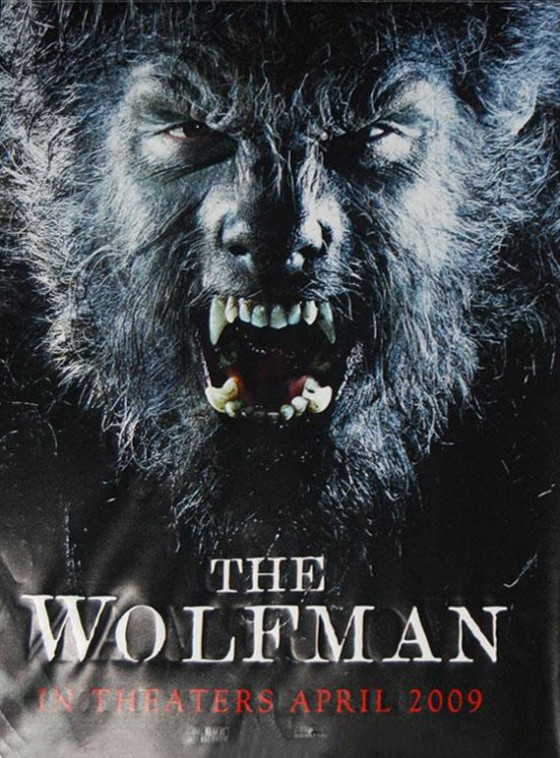