Media > Women of the Academy Awards

Women of the Academy Awards 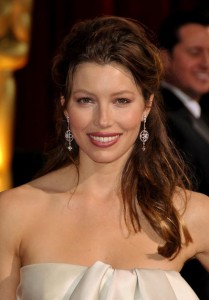 Slumdog Millionaire won Best Picture at the 81st Academy Awards, but it’s my guess that you’d appreciate looking at some lovely ladies instead of discussing the virtues of Slumdog and the other Best Picture candidates.

Not that there’s anything wrong with discussing movies, but arguing over who “should” have won an Oscar with people on the Internet probably won’t amount to much and just get you frustrated. Instead you can relieve some stress by looking at some nice pictures.

So if you missed it, here’s what you could have seen in Los Angeles last night. It ranges from winners like Kate Winslet and Penélope Cruz, to some less fortunate: