Ten Things I’d do if I Won Mega Millions 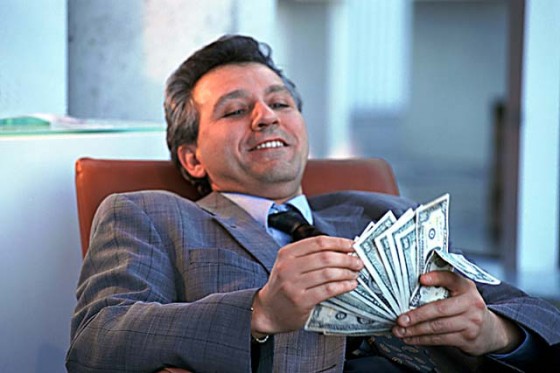 This came up when I googled "dude with money."

In case you haven’t heard, the Mega Millions jackpot is around $540 million right now, breaking records and getting everyone to buy tickets. I’ve only bought a couple of lottery tickets in my life, so I’m still at that point where I think I have a really good chance at winning and fantasize the whole day about how I’d spend my money.

The biggest topic of discussion when talking about winning the lottery is what would be the first thing you’d do with the money. I’ve argued with many people about this. We would all eventually get around to paying off our house/car/loans; that answer is so boring. The first purchase has to be something that you’d never be able to buy otherwise. I’ve juggled a few options around, and I’d like to share ten of them with you. Also, I’d like you to share your ideas in the comments below.

-Buy a Honda Odyssey, spray paint “HI HATERS” on the side, blast “Tell Me When To Go,” ghost ride it in Boston. 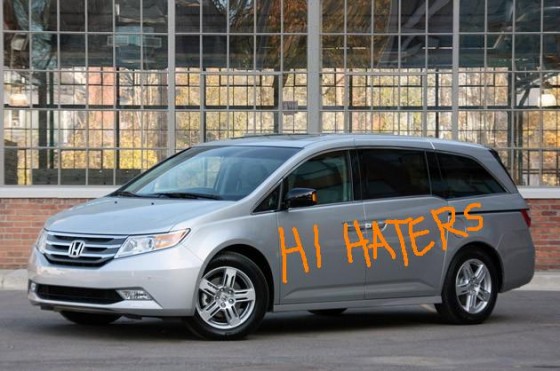 -Get court-side seats to the next nationally televised Celtics game, wear a t-shirt that says “TRADE DANNY AINGE” and flash it at any camera I see.

-Go to a supermarket and pay them enough money to play Waka Flocka Flame for a whole day.

-Get a bulldog puppy, name him Bruce, take him to a bar and buy a round for everyone in honor of him. 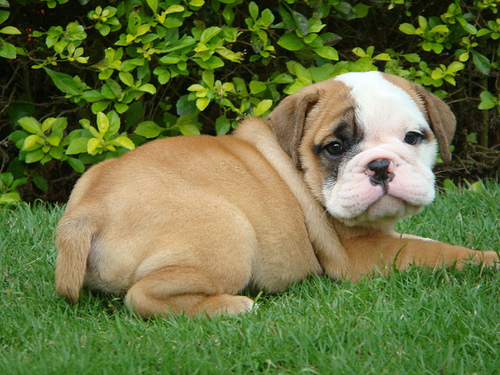 -Pay off some city workers to close off part of the highway so I can hold drag races. I’ll use the Odyssey with “HI HATERS” on the side from before.

-Order 75 pizzas for each elementary and middle school in New Hampshire, because 1)schools order an awkward amount of pizza for pizza parties because you want a second slice but you might look greedy, and 2)kids are easily impressed, so I wouldn’t have to do much more than give them a buttload of pizza.

-Purchase a party sub and try to eat the whole thing, then feel sick and regret the decision after eating a foot and a half.

Finally, the last (and most likely) option…

-Scream like a five-year-old girl until I pass out, punch and kick the air a lot, then drive to the nearest bar while still screaming the whole time.