Who Won the Trent Richardson Trade? 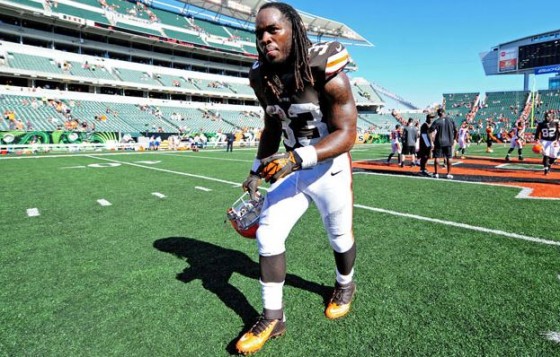 The Cleveland Browns have already given up on their first round pick from last year. They traded the overall number three pick last year, Trent Richardson, to the Indianapolis Colts for another first round pick next year. This would seem on the surface to be an incredible panic move as well as an admission of a recent mistake. In truth, it is both, but the Cleveland Browns are not exactly blaming themselves for last year’s draft.

Keep in mind that the Browns have a new general manager, coach, and offensive coordinator this year. They also have a relatively new owner. One of the interesting parts of this trade is that it really has nothing to do with the running back position. It is all about dissatisfaction with another draft pick at the quarterback position, Brandon Weeden. 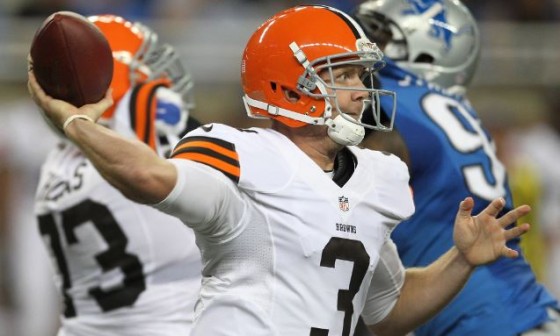 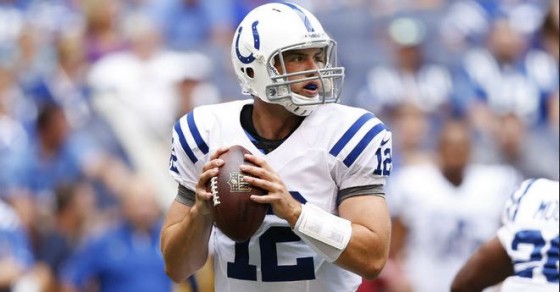 In today’s NFL, the number one or the word first should never even enter into the conversation. Granted, Adrian Peterson is a rare talent. However, this season over the course of two games Peterson has rushed for under two hundred yards. If he has another good game, than James Starks could claim nearly those same numbers for the Green Bay Packers starting out the season as a back-up to Eddie Lacy.

The rule of thumb for today’s NFL should be to never draft a running back higher than the first round and never sign them to a second contract. In 80 to 90 percent of all running backs, their best years of production are going to be their first three. That means that you can always have high production out of a running back and always have them on a rookie contract. That is one of the reasons why the Bears contract negotiations with Matt Forte were so contentious.

So yes, the Indianapolis Colts overpaid for Trent Richardson even in his second year. Richardson is not worth was he was worth last year in terms of the draft. Richardson arguably was not worth it on draft day. 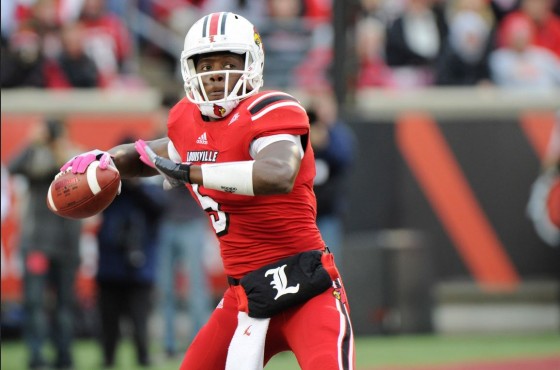 Ultimately, we are not talking about Trent Richardson or the Indianapolis Colts. As far as the Cleveland Browns are concerned, we are talking about Teddy Bridgewater. Bridgewater will be the highest rated quarterback coming out in the NFL draft in 2014. The Browns now have two first round draft picks in which they can bundle up to get most anyone that the want. The Browns own draft pick should be in the top five if not the top three, so they may not even need to lose the second pick.

The Colts are very much in a win-now attitude. If Richardson can get healthy enough to contribute to a playoff run, then the gamble would have been worth it to them. It is not like they are signing Richardson to an extension. We are still talking about the rookie contract, and they didn’t have to pay his large signing bonus. Unfortunately, there are some real losers in this whole equation. 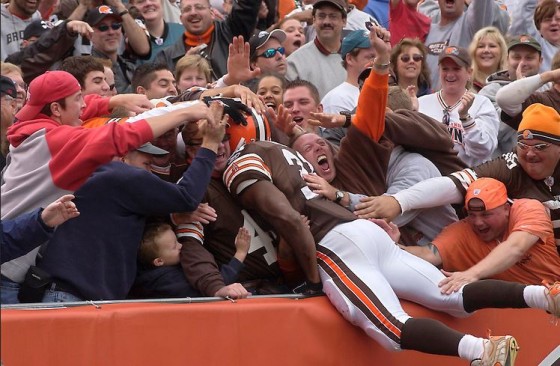 The Cleveland Browns have not had a record higher than 5-11 in recent memory. This move in conjunction with Hoyer as quarterback is a clear indication that the Browns management have given up on another year of football. The sad part about that is that the AFC North is in enough relative flux that even the Browns could have been a factor this year.

There is no way in which Browns fans come out as being winners in this trade for this year. As a matter of fact, the Browns management seem like they would be more satisfied the more that they creep towards the top of the draft. At the very least, the clear winner in this trade is still the Cleveland Browns because they are getting the same over price that they paid for Richardson. Time will tell if anything about the 2014 draft will give Browns fans something to cheer about or the second coming of Tim Couch. 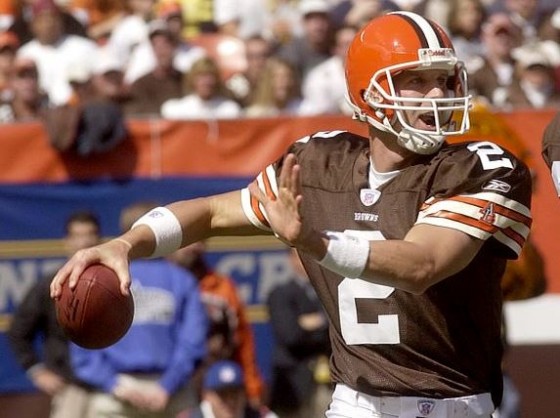