There is a lot to love about the Frank Capra classic film It’s A Wonderful Life. It is seen as a heartwarming story. However, the film is not often credited with an advancement in the world of special effects. That is because the best special effects are the ones you never notice. 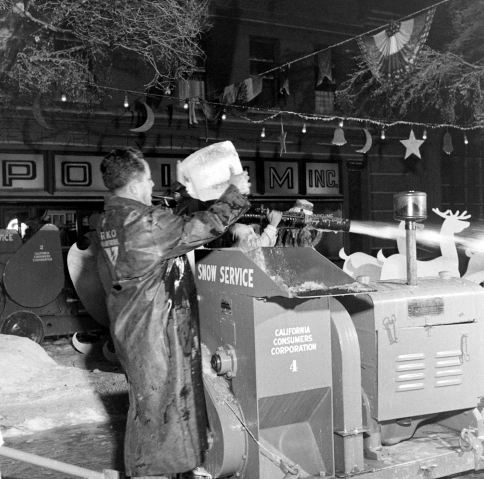 In order to create a wintry setting for Bedford Falls, there had to be snow. A metric ton of snow to be exact. The initial idea for creating snowflakes (up to that point) had been to actually paint corn flakes white. The problem Capra came across in this method was that the corn flakes would actually crackle under the feet of the actors, making a loud crunching noise. 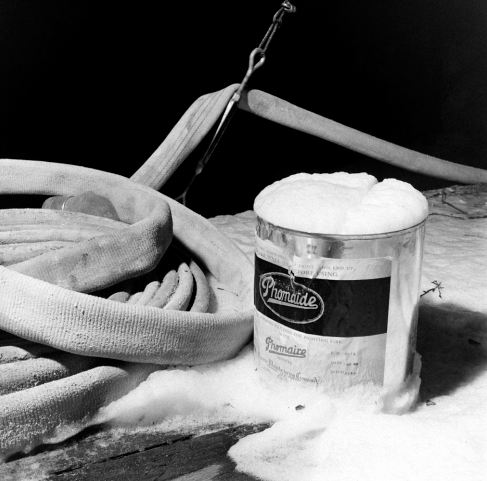 RKO’s special effects director Russel Sherman set about to create a new type of fake snow — fake snow that reacted like real snow that would also be blowing at the actors. The snow had to be soft, so Sherman started with foamite to create the new (more realistic) prop. Foamite — generally used in fire extinguishers to douse flames — was mixed with sugar, water, and soap flakes in order to achieve proper consistency. The snow was then liberally blown all over the place. 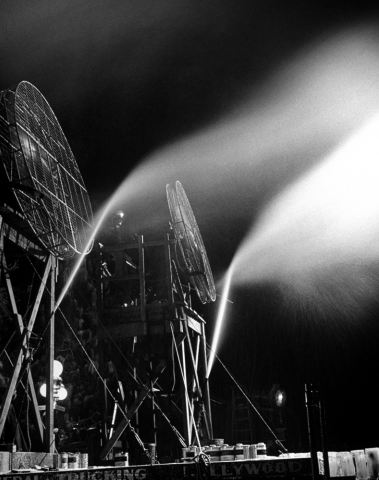 It’s also a well-known fact that the movie It’s A Wonderful Life was shunned at the Academy Awards, although maybe that’s not entirely true. There were over 6000 gallons of fake snow produced for It’s a Wonderful Life. For the technical achievement, the effects department at RKO was awarded a Class III Scientific of Technical Award from the Motion Picture Academy. That would be the modern equivalent to today’s Academy Award for Special Effects. 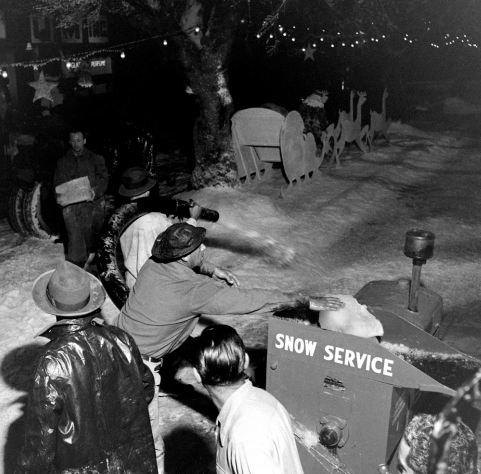 It’s A Wonderful Life did not win in any other category (although it was nominated in five others). As stated, the greatest special effects are not the ones that take you to different universes. They are the ones that you never think about when watching the film.