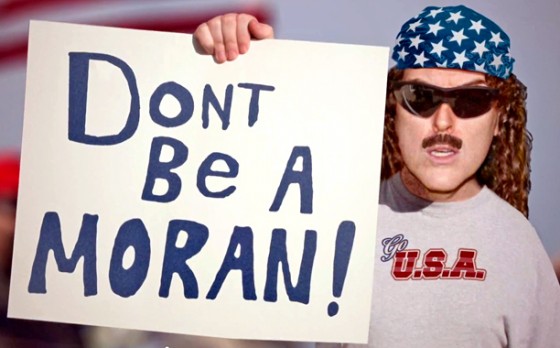 Yesterday we told you about Weird Al‘s genius #8videos8days album release plan, and suggested we would probably end up sharing all of them on this site. Well we’re two for two. Yankovic absolutely nails it again with his parody of Robin Thicke’s Blurred Lines. He’s directing this at you Internet commenters, Facebook sharers, Tweeters, and most everyone who posts text online. If this video isn’t played in the classroom of every English class in the country during the first week in school, those teachers are doing something wrong…

We have to admit, there are probably a couple of things in this song we get wrong from time to time too. With the prevalence of the Internet, the sheer grammatical ignorance of our society is on fabulous display every day, like this recent gem from Maryland : 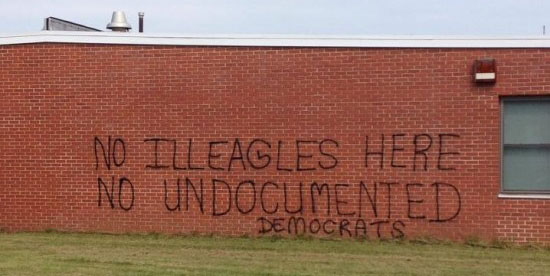 We hope the Eagles are feeling better soon.