Updating our World Baseball Classic 2009 Preview, today we examine the other three Asian nations of China, South Korea, and Taiwan. We had previously profiled Japan, and this rounds out the countries in Pool A of the ’09 Classic. Although these nations have strong baseball programs, none of them can field many major leaguers, which is why we go with an abbreviated format. Only Korea is viewed as a bona fide contender for the overall title. 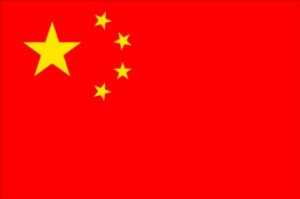 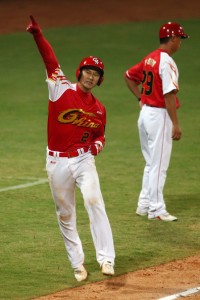 China’s a nation that’s constantly growing in all sports, and the includes baseball. Because it is not an Olympic sport anymore, the funding that goes into baseball doesn’t match that of other sports. But strides are being made. With the aid of Major League Baseball, China started from scratch with an eye toward at least being competitive last summer when Beijing hosted the Olympics. That stratey began to pay dividends in 2005, when the nation captured its first top three finish in the Asian Baseball Championships by capturing the bronze. It also competed in the inaugural 2006 World Baseball Classic, finishing 15th, and made its Olympic debut in 2008, finishing 8th while defeating arch rival Taiwan (or as Chinese Taipei as it’s often referred to) and taking eventual champion South Korea to extra innings.

No Major Leaguers hail from China, but several have signed developmental contracts to play in the minors. And that’s a enormous amount of baseball growth in a short amount of time. By my count there are four minor league prospects from China: catcher Zhang Zhenwang and left-handed reliever Liu Kai for the New York Yankees, and catcher Wang Wei and first baseman Yu Bing Jia for the Seattle Mariners. In addition, American born infielder Ray Chang of the Pittsburgh Pirates organization will compete for China.

Terry Collins, former Major Leaguer and manager of the Houston Astros and Anaheim Angels, will debut as China’s manager. 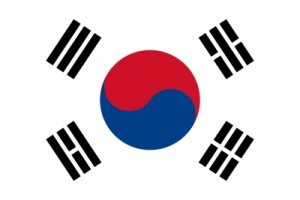 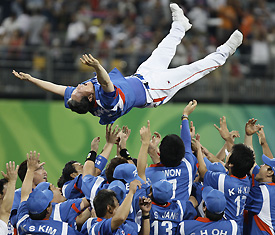 Relegating South Korea to an abbreviated preview almost seems unfair. After all, no nation has been more successful in recent times that the Koreans. They captured Olympic gold in 2008 with a victory over Cuba in the finals. In the 2006 World Baseball Classic, the team won six straight games before losing to Japan in the semifinals, a team whom they previously had beaten twice in the tournament. Finishing with a Classic best 6-1 record, the Koreans officially finished third amidst some controversy over the tournament’s format.

The Koreans will look to continue their success on the world stage in March, although the 2009 squad will feature only one Major Leaguer, Shin-Soo Choo of the Cleveland Indians. That doesn’t mean there is a lack of talent, as a number of former Major Leaguers, including Jung-Keun Bong, Byung-Hyun Kim, and Jae Weong Seo are also on the team. And that doesn’t end the possible talent Korea could field. Chan Ho Park, the first Korean-born player in major league history, currently pitches for the Philadelphia Phillies and Cha Seung Baek and Jae Kuk Ryu are on the San Diego Padres. Also former big leaguers Dae-Sung Koo, Sunny Kim, and Hee Seop Choi are viable options. The rest of the team will be filled with a ton of guys named Lee or Kim.

In-sik Kim will skipper the Koreans in their attempts at another strong international finish. 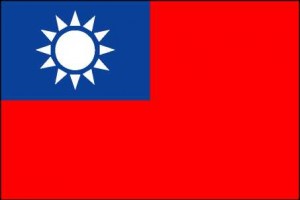 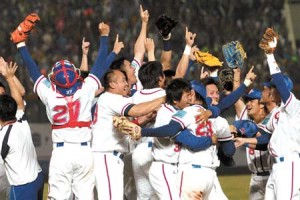 Without getting into international politics, lets just say Taiwan and China don’t get along. The Chinese still consider Taiwan part of their country, and the Taiwanese largely believe that they were unfairly usurped as the true rulers of China. It’s to that end that a couple Chinese Professional Baseball League teams have said that they will not allow their Taiwan players to participate in the Classic. The result will significantly hurt the squad. Also hurting is the lack of Taiwan’s Major League players. Yankees starter Chien-Ming Wang will not participate. Nor will Los Angeles Dodgers reliever Hong-Chih Kuo or shortstop Chin-Lung Hu. The closest Taiwan has to a big leaguer star is former reliever Chin-hui Tsao. even former big leaguer Chin-Feng Chen won’t play. But Taiwan will sport a number of minor league prospects, such as the Red Sox duo of outfielder Che-Hsuan Lin and second baseman/outfielder Chih-Hsien Chiang.