Updating our World Baseball Classic 2009 Preview, today we examine the last three nations in the draw: Italy, Netherlands, and Panama. Assigned in pools with All-Star laden squads, the odds are probably against any other countries advancing to the second round of the upcoming World Baseball Classic. But all can field interesting teams that can make some noise if they get a few breaks. 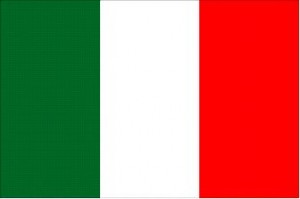 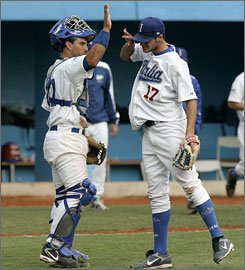 Baseball is not a popular sport in Europe, but along with the Netherlands, Italy is helping making strides on the continent. The nation even defeated the United States at the 2007 IBAF World Cup, the U.S. team’s only loss en route to the World Cup title. At the 2006 Classic, Italy sported a heavy Americanized roster including future Hall of Famer Mike Piazza and finished 1-2, but failed to qualify for the second round. That placed Italy in tenth place for the tournament.

This year’s Italian squad will again feature several Americanized players. Eligibility rules state that players who have at least one parent who is an Italian citizen are allowed on the team. This includes Milwaukee Brewers right-hander Mark DiFelice, Oakland A’s left-hander Lenny DiNardo, and Colorado Rockies right-hander Jason Grilli. On the offensive side, catcher Mike Napoli of the Los Angeles Angels is the best of a number of major league catchers. He is backed up by New York Yankee Francisco Cervelli and Colorado Rockie Chris Iannetta. Supplementing the catching brigade are utility man Frank Catalanotto of the Texas Rangers, infielder Nick Punto of the Minnesota Twins, and outfielder Chris Denorfiaof the Oakland Athletics. Several other minor leaguers and players with major league experience will help round out the roster.

Marco Mazzieri, who led Italy to an upset of the US in the 2007 Baseball World Cup, will serve as manager. 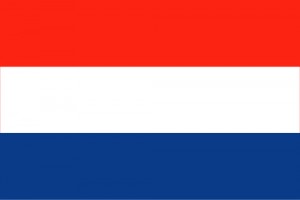 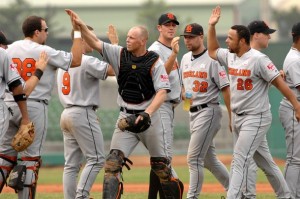 Like Italy, the Netherlands helps grow the game of baseball in Europe while boasting the most successful national team on the continent. Of the thirty times that the European Championships have been held, the Netherlands has won gold 20 times and silver 7 times. This in not unusual for the Netherlands, as the country remains very strong in a number of team sports despite it’s small size. Of course the nation is also boosted by its Caribbean territories, Aruba and the Netherlands Antilles. The latter includes baseball hotbed Curaçao, and the various territories have produced a few Major Leaguers. In addition, a team from Willemstad, Curaçao won the 2004 Little League World Series (and was runner-up in 2005). Combined with a strong program in continental Europe, the Netherlands can field a pretty formidable team.

At the 2006 Classic, the nation finished in third place in Pool C and 11th overall. The highlight came when Washington Nationals pitcher Shairon Martis pitched a no-hitter against Panama. An ideal Dutch team would include Major League pitchers Martis, Rick Vanden Hurk of the Florida Marlins, Jair Jurrjens of the Atlanta Braves, and free agent Sidney Ponson. Outfielders Wladimir Balentien of the Seattle Mariners and Andruw Jones of the Texas Rangers would also be available. Unfortunately, most have opted to withdrawal from competition, leaving the Dutch team weaker than desired.

Rod Delmonico is the manager of the Dutch national team. Bert Blyleven, who was born in the Netherlands, but raised in California will serve as pitching coach. 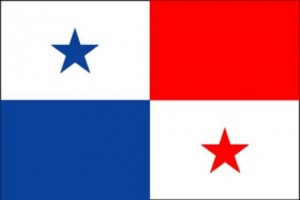 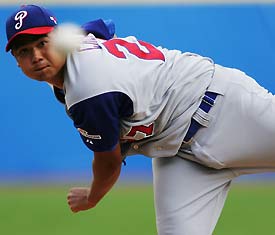 Three years ago during the inaugural World Baseball Classic, Panama’s presence was barely felt as it made a quick painful exit with losses to Puerto Rico, Cuba, and the Netherlands. This despite a nation that has produced some of the best players in Major League Baseball. It helps illustrate the problem many countries suffer when their best players don’t play.

Panama can field a squad that includes catcher Carlos Ruiz of the Philadelphia Phillies, outfielder Carlos Lee of the Houston Astros, and relievers Manny Corpas of the Colorado Rockies, Manny Acosta of the Atlanta Braves, and future Hall of Famer Mariano Rivera of the New York Yankees. Former Major Leaguer Bruce Chen is another name in the mix and there’s plenty of minor league talent to supplement the roster.