MLB has the new hats for the 2012 World Baseball Classic for sale now on their website, but we can’t help but be disappointed by the options. Most countries went with a single color, single letter design, which makes them look more like a generic Little League cap than something worth the $34.99 MLB is charging.

Thankfully, we did find a few favorites among the options, and ranked our top five to assist you in your hat buying decisions. 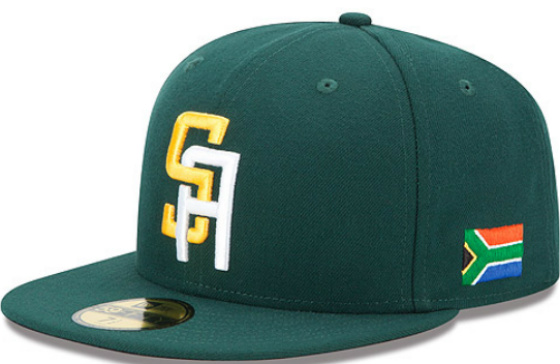 In a year where most teams went with boring block letters at least South Africa has a little style with their interlaced SA. We would have preferred it on a black background, but it's still a good look. 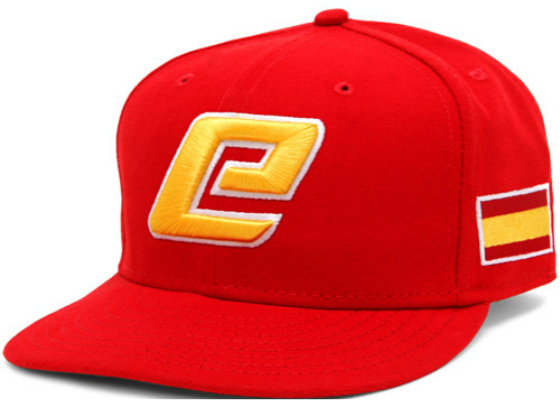 Spain's hat might pop more than any other entry. It's still the plain single letter logo, but at least they did it in an original way. 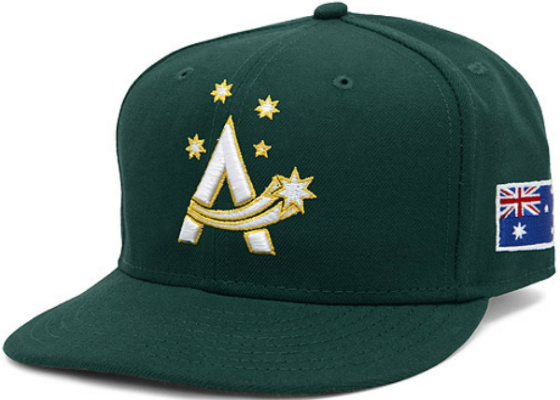 Australia's logo is a little busy here, but it borrows the stars from the Aussie flag and stands out of the crowd. 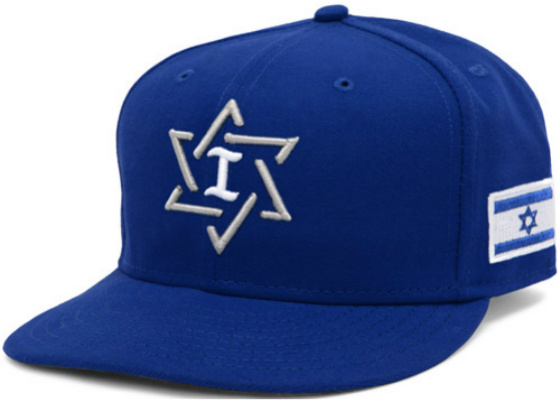 Israel will never be confused with another country, thanks to their use of the Star of David. A good-looking blue base and the understated star should make this a popular pick for Jewish kids this Chanukah. 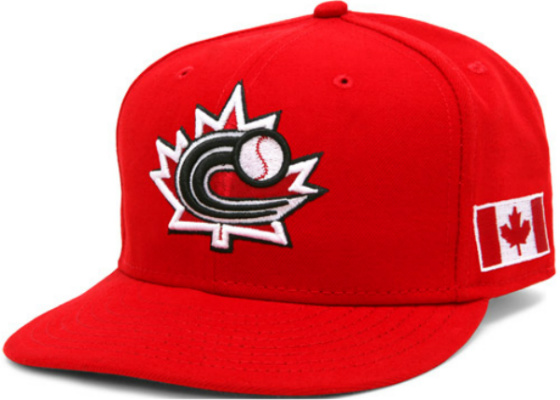 Speaking of commitment to a theme, Canada does love their maple leaf. The black border highlights the leaf and Canada earns bonus points for actually having a baseball on their caps.