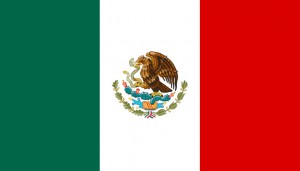 Updating our World Baseball Classic 2009 Preview, today we examine Mexico. The southern neighbor to the United States had a solid 2006 Classic, officially finishing sixth. But their biggest moment came after they were eliminated, when they took down the United States 2-1 in the final game of the second round. The loss eliminated the U.S. from competition and allowed Japan to advance instead. I guess Japan should send a few thank you baskets to Mexico City for that one.

This year’s Mexican team is shaping up to be a much better squad. One of the dirty little secrets is the rivalry between Mexicans and Mexican-Americans. The ’06 squad’s lone Mexican-American was San Diego’s Adrian Gonzalez. This year’s team team should feature many more, as several prominent names are drawing consideration from the national team. Additional help will come in the form of home field advantage, as Mexico hosts first round action at its Estadio Foro Sol in Mexico City.

The national team is managed by Vinny Castilla. 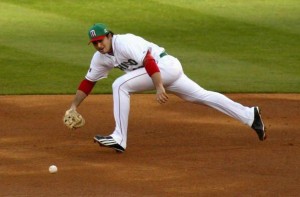 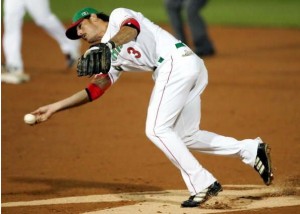 The offense isn’t exactly littered with big names, but is largely composed of major league players. The two exceptions among the starters are Karim García and Erubiel Durazo, and both have big league experience. Durazo has even had a fair amount of success in years past. But the superstar will remain Gonzalez, who will be asked to shoulder the load by driving in runs. Cantúresurrected his career last season, and can provide some support, as can Scott Hairston, but most of the hitters are better known for their glove than their bats.

The bench doesn’t offer a lot of depth, although there are plenty of players with at least some big league experience. The team seems loaded with light hitting, strong gloved middle infielders, not exactly a luxury when the nation is a bit lacking in the offensive department. Realistically, the hitters are simply going to be asked to do enough to get by. It’s the pitching that will carry the squad. 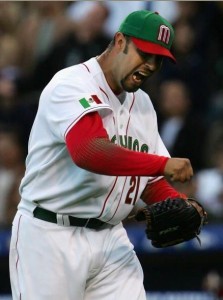 Last World Classic Loaiza was the big name pitcher among a bunch of unknowns. This Classic, he won’t even be on the roster. I’ve included him in part to show how much the nation’s pitching fortunes have changed, as well as highlight the fact he remains one of Mexico’s better pitchers, despite some recent struggles. However, he’s been surpassed by guys like Gallardo, Perez, and Garza, all of which have pitched very well when healthy the past two seasons.

The bullpen is also a strong unit. Soriaanchors it and is one of baseball’s best relievers despite toiling his trade for the lowly Royals. I listed Campilloas a reliever due to the lack of starting spots, but odds are he’ll slide into the starting rotation for Mexico at the Classic. He’s had success at both starting and relieving, so he could go either way. The bullpen is rounded out by a number of big league regulars. Most notable are former closer ‘Everyday’ Eddie Guardado and lefty specialist Dennys Reyes. 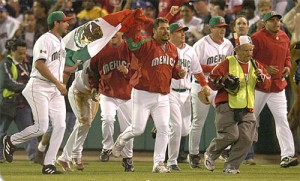 Outlook: Pitching will make Mexico a tough opponent for anyone. The nation has a favorable first round group, with only Cuba considered top competition (and Cuba will sports zero big leaguers). That should allow relatively easy passage into the next round, and hopefully an opportunity to shine against other top nations. I’d expect the team to have a strong showing, possibly finishing in the top four overall.