World Travel with a Cardboard Father 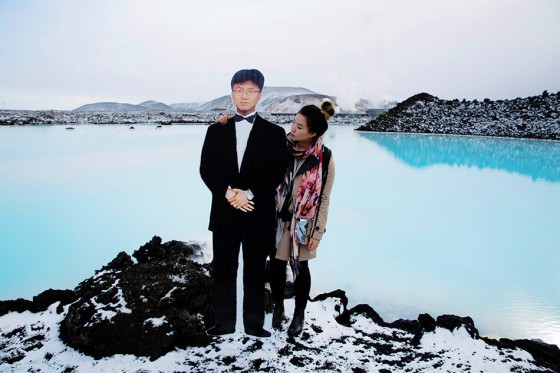 When Jinna Yang lost her father to cancer, she became depressed. To get herself out of a downward spiral, she sold off her belongings, left her job, and took a life-size cutout of her father around the world. She booked a one-way ticket to Iceland, and subsequent flights to Paris, London, Italy and Croatia – to backpack across Europe with her father. The result was an amazing photo project that went viral last summer :

Her story inspired millions around the world and she recalls the past year in this touching tribute to her Father :