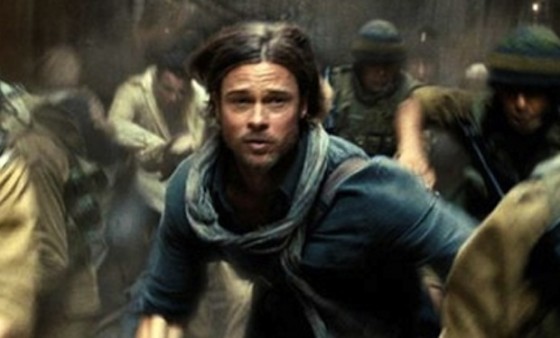 Full disclosure. Up until about six months ago I had never heard of the book World War Z. And even after I learned they were adapting it into a movie starring Brad Pitt it took me another month before I figured out the “Z” stood for zombies. I guess I never believed Pitt would star in a zombie flick. Not that he’s above that sort of thing, but Will Smith must’ve been preoccupied pimping out his kids to miss out on what looks like the unofficial sequel to I Am Legend. Anyway, here’s the World War Z trailer in all its glory.