Gadgets > Toys > Five of the Most Expensive Toys

Five of the Most Expensive Toys

We all like to play with toys, even as adults. We’re not afraid to admit we still play with our original Star Wars toys on a regular basis. Some toys, however, are worth more than your car, or even your house. Just consider these five examples, among the most expensive toys the world has ever seen. Guys love to buy their girls the best of everything, so we know that you will be running out to get one of these dolls very soon, right?

Men have always loved their cars and it is no different with the little cars known as Hot Wheels. The world’s most expensive Hot Wheel is all jazzed up with 2,700 blue, black, and white diamonds covering its 18-karat white gold 1:64-scale frame. The car, designed by jewelry designer Jason of Beverly Hills, has a red and black diamond flame on its underside. This one of a kind car will set you back pocket change at $140,000. 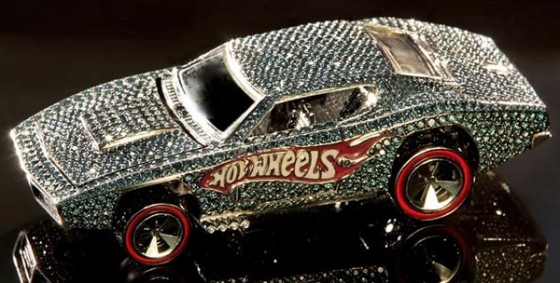 Many people love to collect old G.I. Joe’s, but few have the original G.I. Joe. The name G. I. Joe comes from a 1945 war film starring Ernie Pyle and Robert Mitchum, called The Story of G.I. Joe. The original was crafted at home by a toy salesman of the Hasbro Company. Hasbro had originally turned down the idea because little boys would never play with dolls. Finally, the salesman convinced Hasbro to buy the doll and call it an action figure. It was the first time the term action figure was ever used. That little scar on G.I. Joe’s face is Hasbro’s way of branding the toy, since the human body cannot be copyrighted. This beauty can be had for only $200,000! 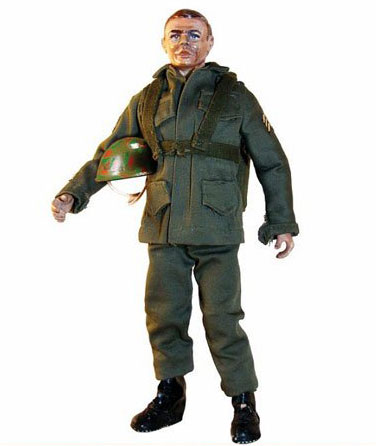 Of course, a little girl might want the Canturi Barbie, all dressed up to party in her little black dress. This doll features unique jewelry by designer Stefan Canturi. Around Barbie’s neck is three carats of white diamonds surrounding a pink diamond from the world-famous Argyle mine in Australia. A pink diamond is the world’s most expensive and rarest diamond with only tenth of one percent of all diamonds in the world being pink. This Barbie might be promised, however, since she wears an emerald cut ring on her right finger. Chances are you can steal her away from her current man, if you have $540,780. 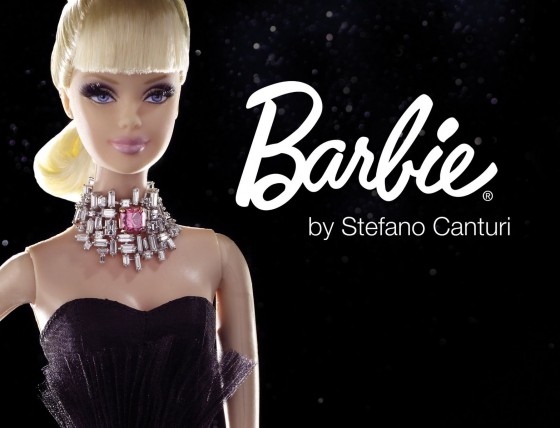 Any little girl would be very proud to have the Madame Alexander Eloise $5 million doll, dressed in furs by Oscar de la Renta and Svarowsky crystals. This doll wears clothes designed by Christian Dior and Katherine Baumann. Each doll even comes with nine carats of diamonds. The good news is that there are actually five of these dolls, so if your pockets are deep enough, you can own more than one! 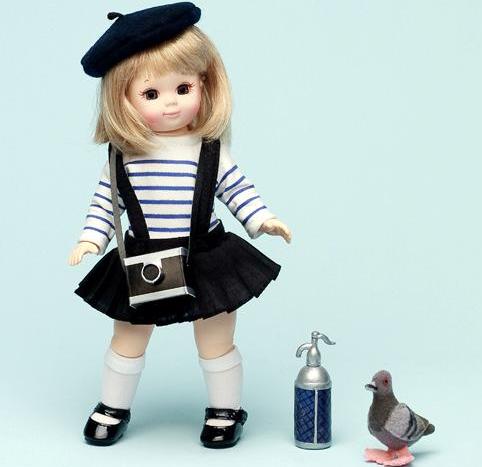 Not the Actual Doll - Photo Not Available

One of the most expensive dolls in the world is L’Oiseleur. This cute doll stands four-feet tall and is dressed in renaissance clothing, complete with real pearls and gold thread made of real gold. She plays a flute accompanied by a pair of birds that sing and flap their wings to the tune that the doll plays. Doll maker Christian Bailly has crafted other unique toys for Dustin Hoffman, Steven Spielberg, and David Copperfield. This doll has never sold, but a cool $6.25 million will take it to a new home. The best news yet is that this doll does not take any batteries relying on 2,340 gilt or polished-steel parts to make it move. 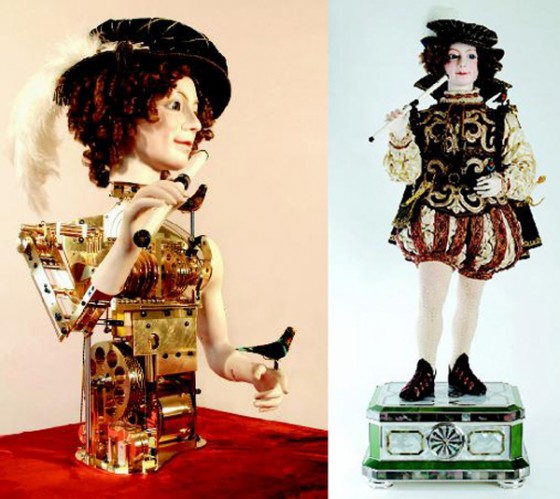