Sports > Other > The Worlds Fastest 12-Year-Old 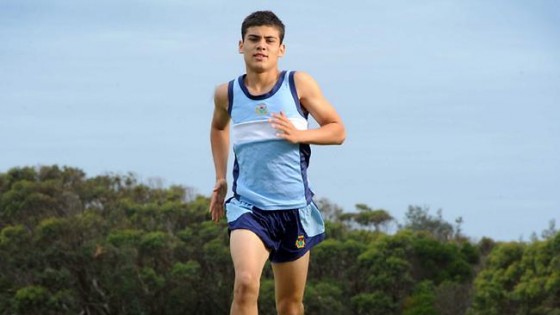 We throw around the “Next …” label on every young athletic prodigy, but in the case of Australian schoolboy star James Gallaugher it might fit. The 12-year-old, who has been called the next Usain Bolt, is turning heads as a sprinter in Australia’s school league. In this clip he takes the final leg of the 4×100 relay for his school, trailing by nearly 25 meters to the leader. Gallaugher rose to the challenge, eating up the deficit to win by a body length at the wire in a time, 11.72 seconds. That time is only 1.5 seconds slower than the mark posted by 18-year-old Adam Gemili when he won the 100m in the World Junior Championship this year.

[Via The Sydney Telegraph]