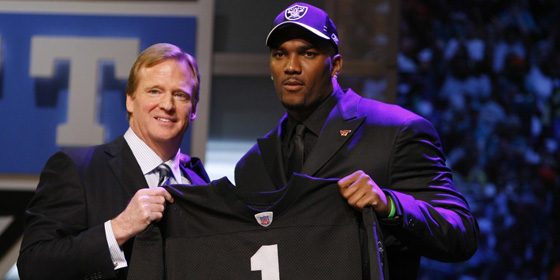 There are hundreds of former college stars that are going to be anxiously awaiting their names to be called at the NFL Draft this week, some of them expect to hear it sooner than others. The selection of a draft pick is a gamble and there are no sure things anymore. Most years it works out well for the team with the 1st overall choice, but almost every single season we watch one or two teams draft someone in the first round who doesn’t quite pan out. Those are the busts and they are the ones we came here to discuss today.

When it comes to drafting offensive players, there is never a sure-fire answer, only low-risk options. Sometimes a QB might have everything you want and all the tools you think will make him successful but then the lights come on and something else happens. The same goes for running backs and wide receivers. They can’t guarantee that they will not get injured or will have difficulty learning a new offense or even get beaten out for the job. Here are some of the biggest offensive First Round busts in NFL draft history. 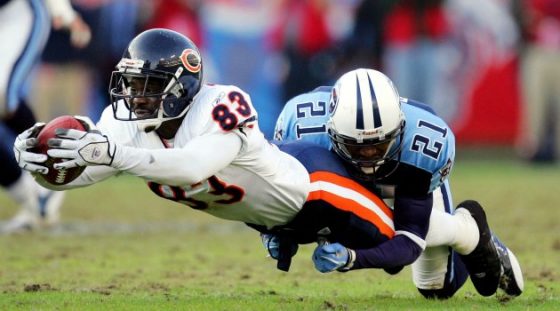 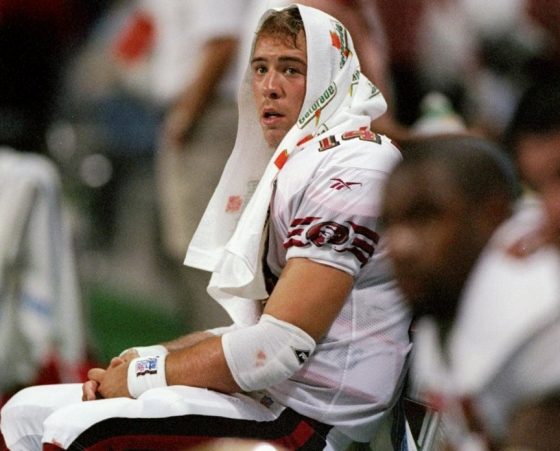 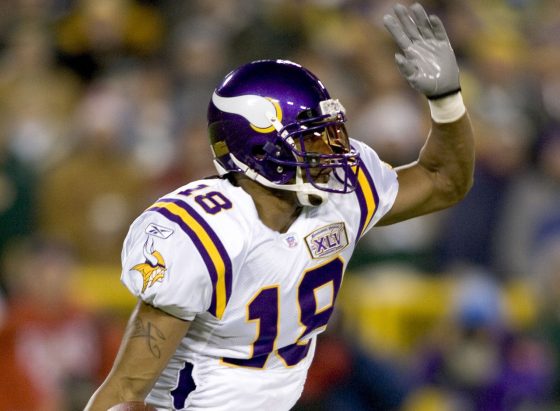 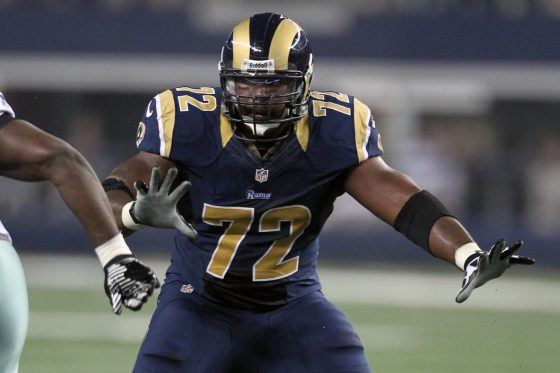 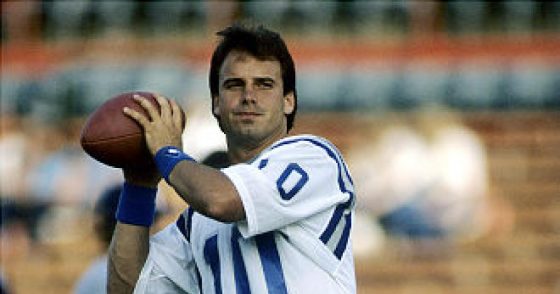 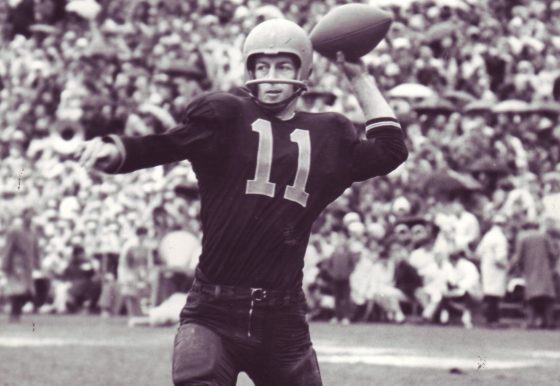 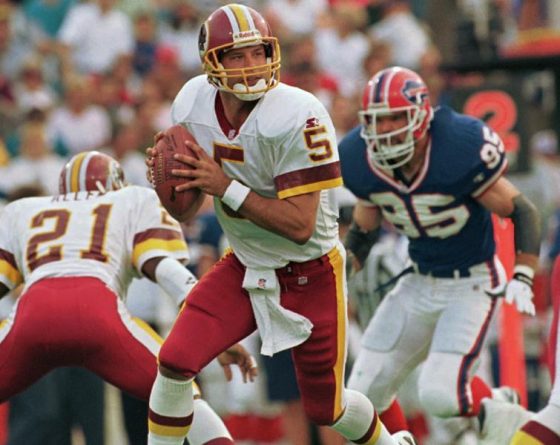 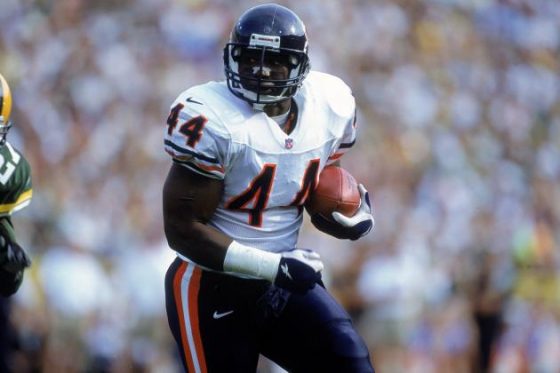 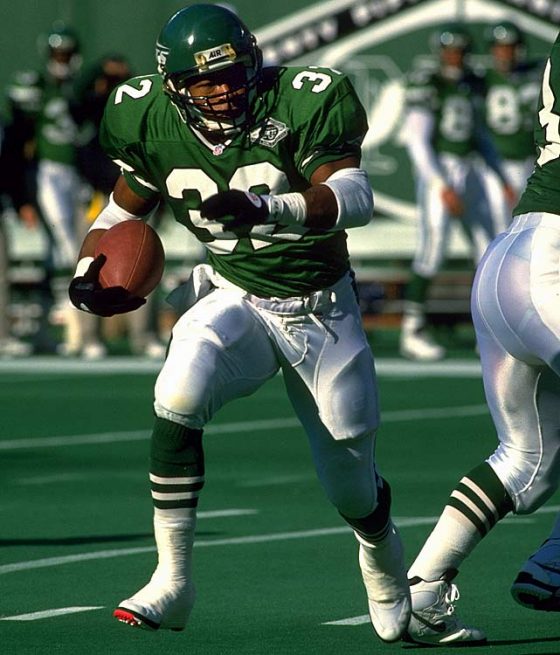 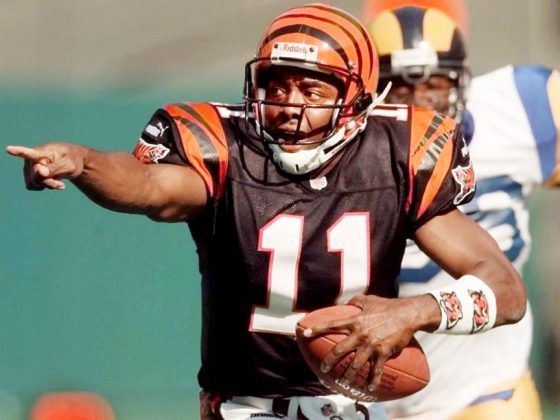 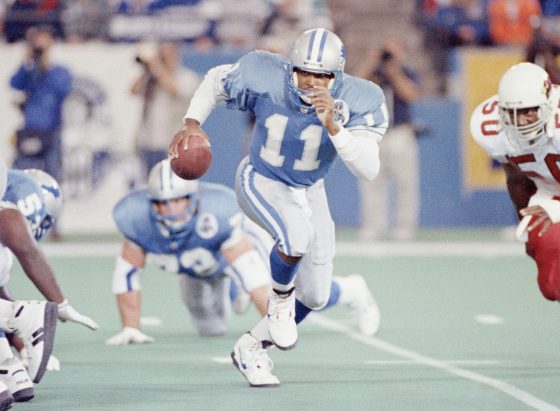 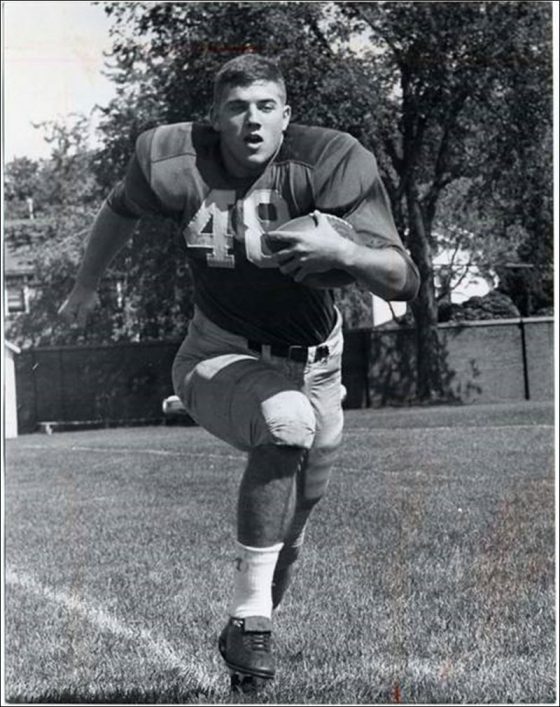 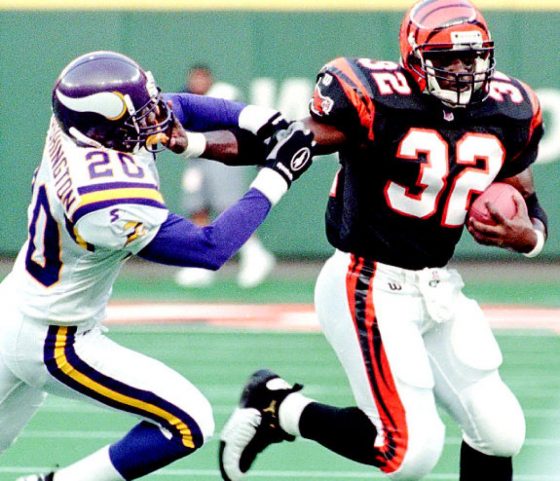 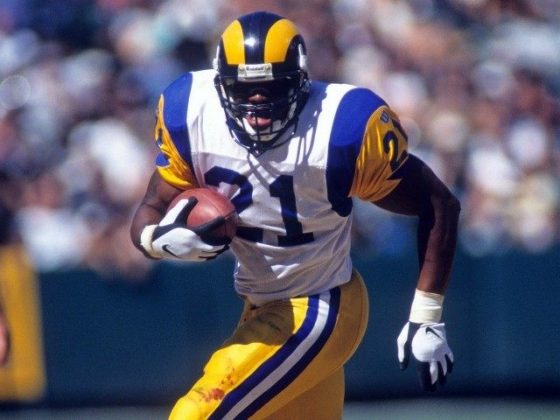 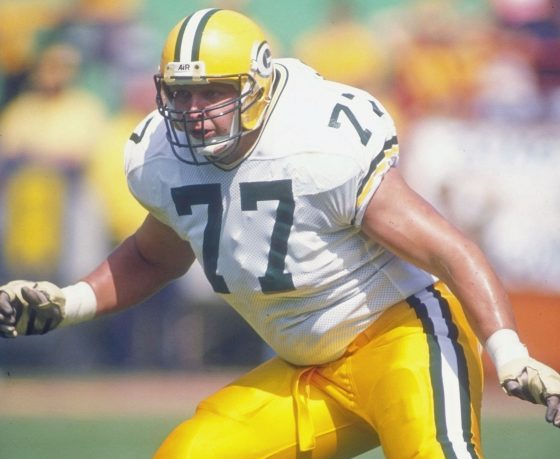 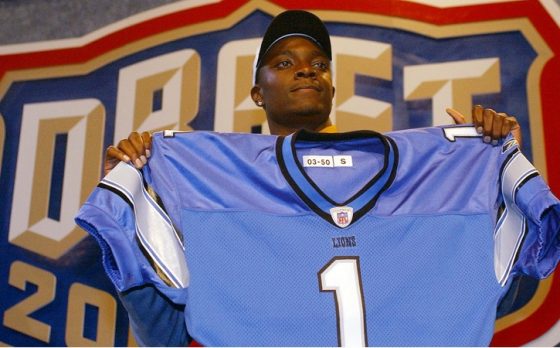 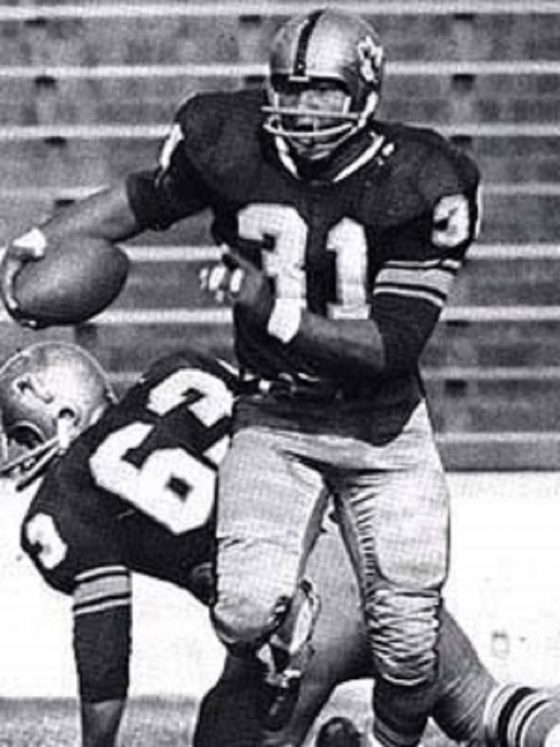 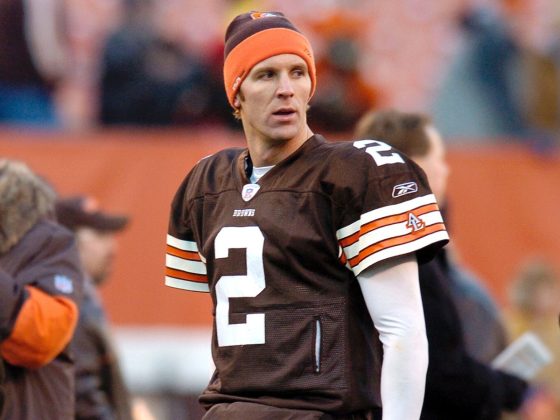 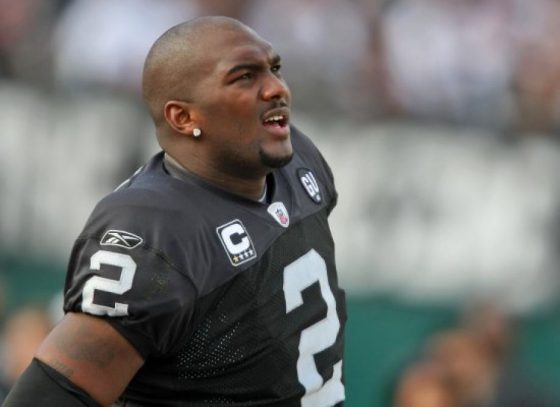 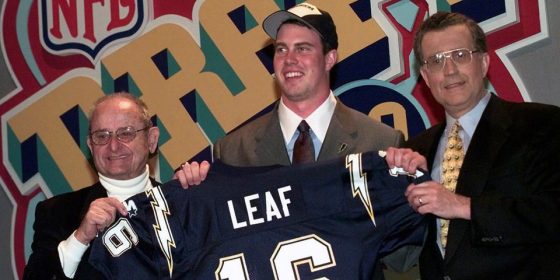