Media > Movies > The Worst Part of The Godfather

The Worst Part of The Godfather 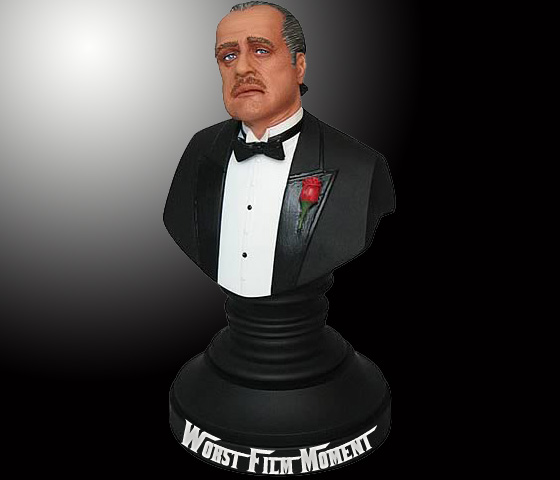 The Godfather is considered one of the best movies of all time, if not the best depending on who you ask. So even suggesting that there is anything bad in the film is grounds for a bullet to the head. But I’ll put my life on the line anyway and break omertà.

There is a part in the movie – a half of a second – that is terribly fake, and there was no excuse for director Francis Ford Coppola to allow it. While all films have goof-ups, this one was front and center, not something out of focus or seen by only the ultra-conscious. It’s the fourth punch that Sonny (James Caan) delivers to Carlo (Gianni Russo). It doesn’t even come close to striking, yet Carlo’s head reacts as if it had. We all saw it, even discussed it, but no one put it on a pedestal and labeled it “Worst Split Second of Film History.”

Now let’s slow this down. The first punch, a right uppercut, lands squarely in the gut. 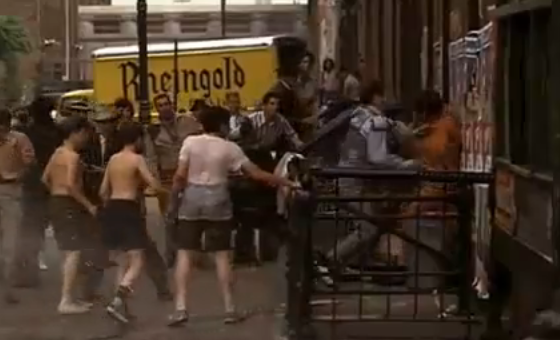 The second punch, a left uppercut, lands squarely in the gut. 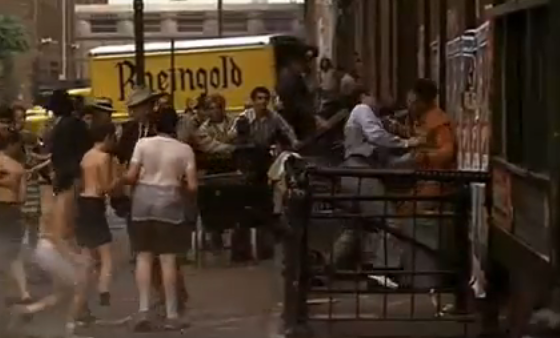 Using his left hand again, Sonny throws a third punch, a roundhouse to Carlo’s face. If this were Batman, we’d see ‘POWWWWW!’ 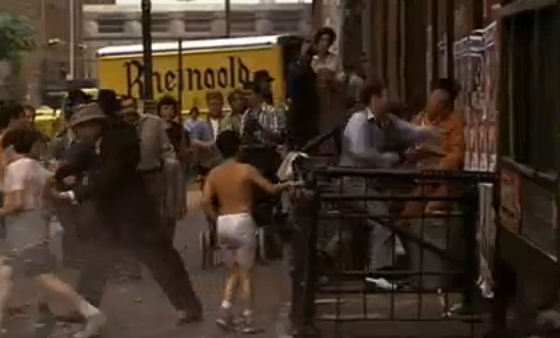 The fourth, a right roundhouse, doesn’t come close to hitting Carlo, but Carlo’s head jerks back as if he had been hit. And there’s no way Sonny would realistically miss that badly from so close. 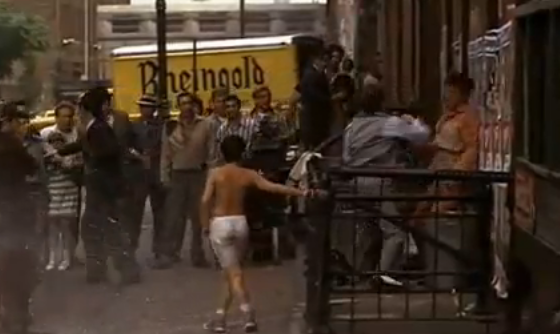 Just to be clear, there is nothing in Mario Puzo’s book about Sonny swinging and missing. However, there is something in the book that is absolutely uncalled for and adds nothing to the story. Fortunately, Francis Ford Coppola kept this out of the movie, but it should be removed from the book, as well.

That part is about Lucy Mancini, the bridesmaid who Sonny is sleeping with. You see, Lucy has a physical issue that only Sonny can satisfy. Sonny is well hung (which is alluded to in the movie), and Lucy, in the book, is… unusually wide down there. So that’s the real attraction between Sonny and Lucy – the hot dog fits the bun. 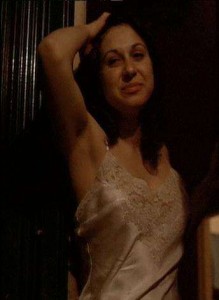 Lucy Mancini, who has an ‘issue’ with her womanhood.

But that’s not the point. The problem is, late in the book, long after Sonny is killed, Lucy makes another appearance, as she’s sent to Las Vegas to keep an eye on Fredo. But she’s lonely, and soon begins dating a blacklisted abortion doctor. Anyway, in very graphic detail, the doctor fixes Lucy’s ‘problem,’ all for our reading pleasure (be glad I don’t give a photo breakdown of THAT).

What does this have to do with the story, you ask? No one has ever provided a logical answer. I believe Mario Puzo was just a pervert, and really wanted to write about a colporrhaphy and perineorrhaphy, so he works it into his most famous novel. He could’ve written it into another book that actually fit the plot, or he could’ve made a short story out of it for Readers Digest. But instead, he tainted his own classic story. That would be like Leonardo da Vinci painting the tip of Mona Lisa’s dick on the canvas. I’d rather trade places with Luca Brasi’s kid than read that part of the book again.

If you haven’t read the book, read it (though I’ve already spoiled it for you), and if you have any idea why Puzo put this in the book, indulge me. Or, put a bullet in my head, leave the gun and take the Cannoli.