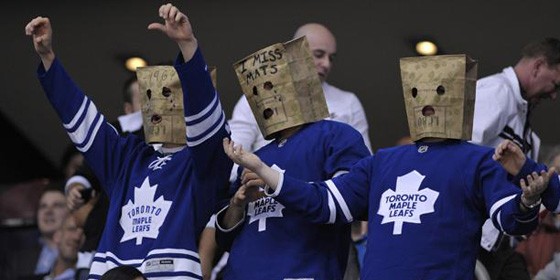 The NHL season is more than halfway complete, and it isn’t going too well for a few teams. In Toronto, the Maple Leafs aren’t living up to expectations and the fans are growing impatient. Several times this year fans have thrown their jerseys on the ice at home games. Meanwhile Edmonton and Buffalo are competing to see which team can finish last, and thus have the best chance to draft Connor McDavid. 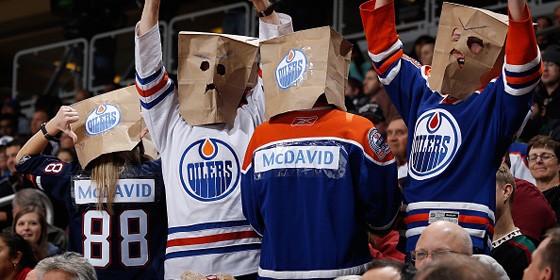 As bad as it may seem for those fan bases, their teams are no where close to being the worst in NHL history. That distinction is generally reserved for expansion squads. Below we rank the four worst teams in NHL history. 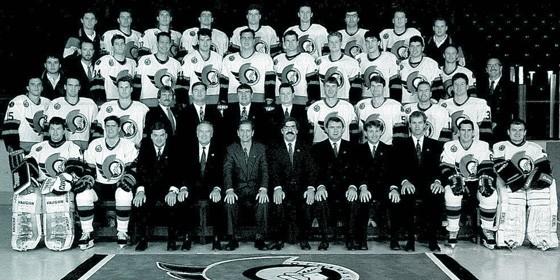 The Senators entered the 1992 season as an expansion franchise, and wow, did that ever show. Things started on a good note with an exciting opening night win against Montreal, but the Canadiens would go on to win the Cup while the Sens would win only 9 more games on their way to a 10-70-4 record. For some reason team management considered the year a success, as their optimistic goal for the début was to not set the record for fewest points in an NHL season. Which they accomplished, barely edging out the all time low by a mere three points. But it wasn’t all bad news for Ottawa, as their abysmal season earned them the number one draft pick and a chance to build their team.

Oh, except they picked Alexandre Daigle, who is arguably the biggest draft bust in NHL history. He received a five-year, 12.5 million dollar contract, the largest all time for a rookie at the time, and proceeded to spend that money on drugs and late night partying while not bothering to score goals (just 16 in his first season). Daigle was one of the many reasons the Senators played another three awful seasons before finally becoming a legitimate franchise. Sort of. 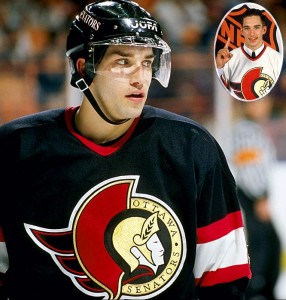 Seriously, he was awful. 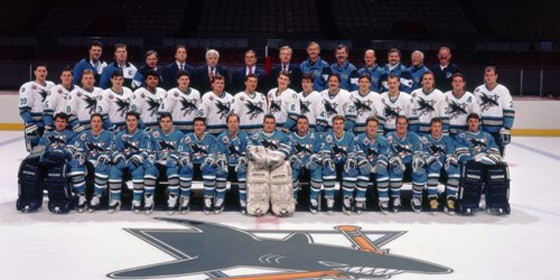 The Senators were given some serious competition in the race to the bottom by their fellow expansion franchise, who were in their second year. The Sharks managed to win one more game than Ottawa, but set a still standing record of most losses in a season with an 11-71-2 season. They accomplished this by giving up just a few more goals than their rivals in suck, an impressive 414. They also suffered a 17 game losing streak, tying the mark set by the next entry on our list. It was in every way worse than their début year.

To make matters worse the Sharks were stuck playing in Daly City’s Cow Palace, an arena which held just over 11,000 frustrated spectators and was a fair distance away from the city the team supposedly represented. It wasn’t even a regulation sized rink. In fact, it was a rink that had been rejected by the NHL and the old Golden Seals expansion team back in 1967. That’s right, the Sharks were stuck playing in a building that was considered outdated by the standards of the 60s. But at least their misery was short-lived, as the following year they got a new arena and made a decent playoff run, allowing them to put the sad days at the Cow Palace far behind them. 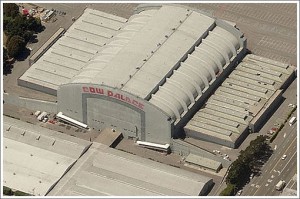 Yes, it was actually called the Cow Palace. 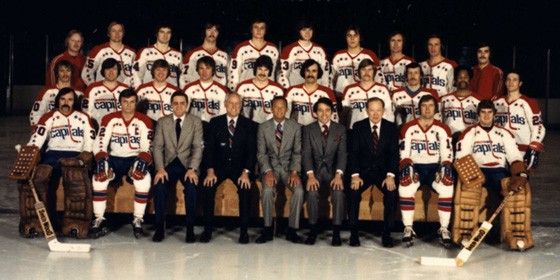 Even by expansion team standards the Capitals had a dreadful first season as they went 8-67-5, acquiring just 21 points to set the record for the worst year in NHL history. That’s just a .131 win percentage, and they also set still standing records for most road losses (39 out of 40) and longest losing streak (17 games). They also gave up a staggering 446 goals, or 5 and a half goals a game. With those numbers, even Dan Cloutier would have helped their team out. 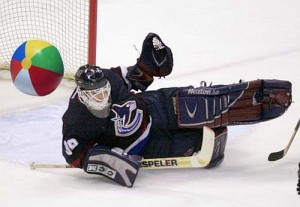 This would have been an improvement.

While their following seasons wouldn’t be quite as embarrassing, they still stunk up the league for another seven years before finally sneaking into the playoffs. The success of the modern team has helped fans forget this era, but at the time the team almost left the city and the Capitals also made league expansion look like a terrible idea for years to come. Statistically they were the worst all time, so you’re probably wondering why they only made number two on this list… 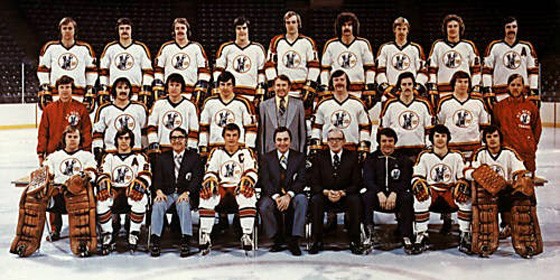 It’s because the Scouts sucked so hard they were basically driven out of Kansas City. They joined the league in the same year as Washington, and went a relatively competent 15-54-11. The next year they finished 12-56-12, including just one win in their final 44 games. Combined, that’s just 27 wins in 160 games, a pathetic .169 win percentage.

Sure, that’s a little better than the Capitals, but the Caps went on to become a pretty good team. Meanwhile, the expansion to Kansas City is viewed as one of the worst decisions the NHL has ever made. Massive economic downturn in the city made for terrible attendance numbers, the owners racked up a million dollars in debt, and to make things even worse the players were forced to take the ice in one of the ugliest uniforms any professional sport has ever seen. 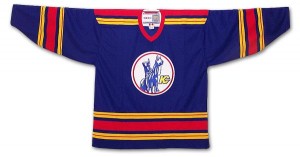 The franchise moved to Denver and became the Colorado Rockies but were awful there too, playing six losing seasons before being kicked out and sent to New Jersey, where they finally became a successful club. At the expense of having to play in New Jersey.