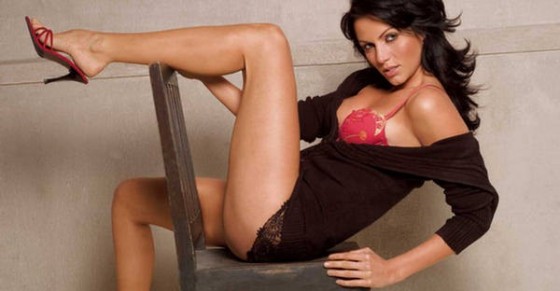 Yana Gupta is not actually Indian born. Her birth name is Jana Synkova, and she’s a Czech model/actress who works in India. She was married to Indian painter Satyakam Gupta, although they are now divorced. Gupta has modeled for the famous Kingfisher calendar and has appeared in several Indian films. Before her career in Bollywood, she modeled for international clients like Calvin Klein and Victoria’s Secret.