The Year in Cinema (Video) 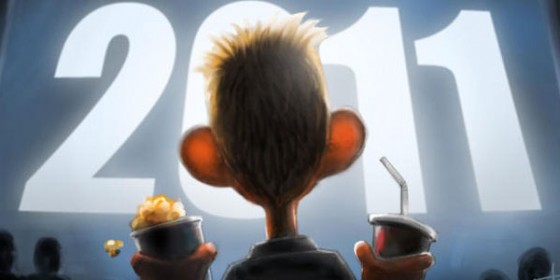 I’m a sucker for exquisitely edited montages set to music that wrap up the year in movies. In fact, the only reason I sit through the mundane Academy Awards every February is for the montages, which are usually pretty good, albeit over-sentimental. So, if you share my affinity for such endeavors, you’ll love the following video titled “Cinema 2011” courtesy of Kees Van Dijkhuizen on YouTube. I’ve watched it a dozen times already. In a word: stunning.