Media > Movies > Yet Another American Pie

Yet Another American Pie 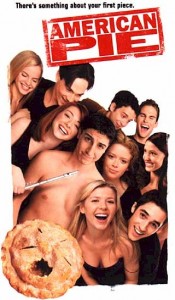 Yes, that’s right. TotalFilm.com reports that there may be another American Pie in the works, and while nothing appears to be confirmed yet, the writers behind Harold and Kumar have been approached to write American Pie 4. So, what are there, like three American Pies so far?

Personally, we like to think that there have only been three American Pies so far, and thankfully, that’s exactly how the studios feel too. The upcoming American Pie will be the “fourth” official American Pie, which is their way of saying “American Pie: Band Camp? The Book of Love? No, no, never existed…lalala, can’t hear you!” Fortunately, this means that, unlike the last four, it will a) include most of the original cast and b) be funny (well, they hope). There are also rumours that this one may be centered around a school reunion, but so far that’s just speculation.

Seriously though, has anyone actually seen the last four? 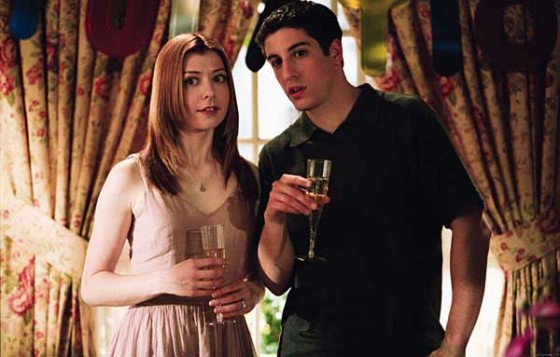