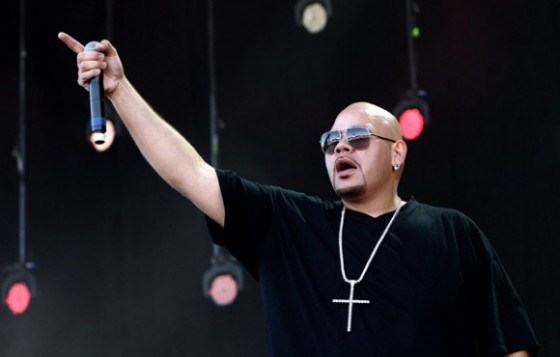 Rapper names, no matter how awesome they might be, don’t normally derive from the cleverest of places. Snoop Dogg got his handle because his parents thought he looked like Snoopy. 50 Cent adopted his moniker to change his life after serving time in juvenile boot camp. Dr. Dre has a doctorate in quantum physics (I’m not positive about that one). And Fat Joe is, well, a fat guy named Joe. At least he used to be…

Ya see, Joe ain’t so fat no more. The once 300-plus pounder shed over a 100 lbs and can be seen showing off his svelte frame in the video for the track “Drop A Body,” which hit the net a couple days ago. I barely recognize him, but the song is pretty tight.