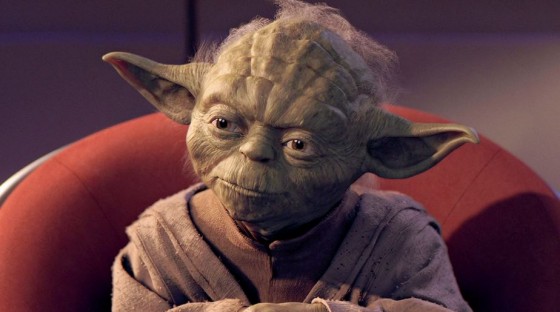 One interesting question that the movie may actually answer in film is what type of race Yoda comes from. There is an interesting potential direction in which they could take this. In Star Wars: The Annotated Screenplays, there is a plot device that indicates the Star Wars episodes in reality are different sections of something called The Journal of the Whills.

What do we know about the mysterious Journal of the Whills? Well, this is what George Lucas says about it:.

“Originally, I was trying to have the story be told by somebody else; there was somebody watching this whole story and recording it, somebody probably wiser than the mortal players in the actual events. I eventually dropped this idea, and the concept behind the Whills turned into the Force. But the Whills became part of this massive amount of notes, quotes, background information that I used for the scripts; the stories were actually taken from the ‘Journal of the Whills’.”

Lucas later went on to mention that the history might have been told by a “Keeper of the Whills,” i.e. someone like R2-D2 who kept the journals. That does not necessarily mean that a Keeper of the Whills is actually a Whill. Yoda is established as being a member of an ancient race capable of long life.

If Yoda can live to be 900 years old, it would make sense that a natural responsibility of his race would be to chronicle all that they had seen. After all, there is a distinct chance that not every member of their race would have the title of Great Warrior or Jedi Master. After all, there are only so many applicants to fill those positions. Until definitively termed otherwise, there is a chance by race or by some sort of secret society that Yoda would be in fact a Whill.