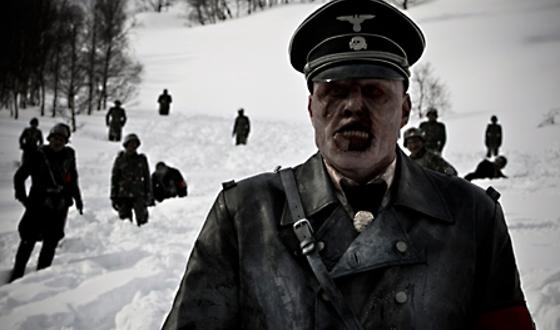 Zombies have overrun pop culture, but that does not make them any less awesome or relevant. Even if you think you have seen every zombie movie ever created, the odds are high that some of the most entertaining zombie films have slipped past your radar. These five movies may never make the top slot on anyone’s best-of list, but they are highly entertaining, and each features something that makes them stand out among a crowded genre.

American audiences are familiar with Quarantine, which is a remake that is so inferior to the original source material that it is almost offensive. If you want to truly understand the original creative team's vision behind this unique found-footage movie, then you need to experience the original film. Yes, it has subtitles, but sometimes the most entertaining films require a bit more of your attention. The twist ending is brilliantly executed, and whether you love it or hate it, you are guaranteed to discuss it for days. 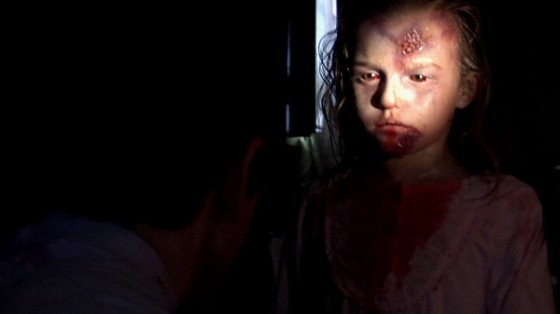 Is there anything more beautiful than a story set in the '50s about a boy and his loving canine companion? According to Fido's filmmakers, the answer is yes, and it is a story about a boy and his loving zombie companion. The film is as comical as the premise seems, and it features hilarious lines such as, "Bill, just because your father tried to eat you, does that mean we all have to be unhappy forever?" Mixed in with the humor is a healthy dose of gore, making Fido a must-see film for all zombie lovers. 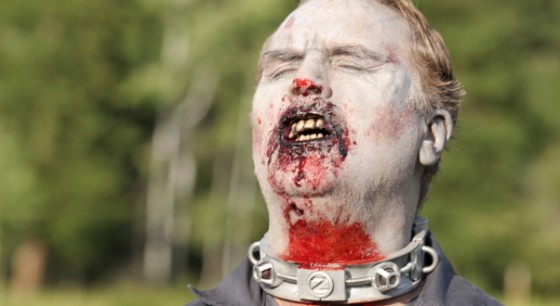 Most zombie lovers have at least heard of Dead Snow, but the subtitles have kept many of them away. This is a big mistake, as the flick features Nazi zombies, attractive women, low-brow humor and tons of blood. If that combination of factors is not enough to get you to read along with this movie, then it might be time to turn off your TV and become acquainted with the simple joys of reading a book. 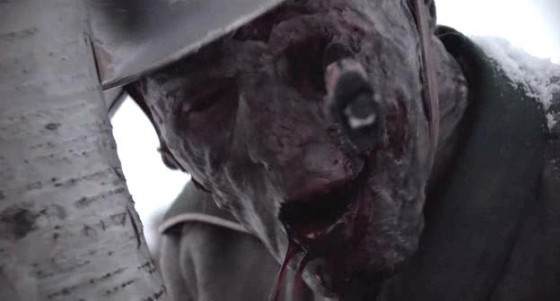 By far the most gratuitous entry on this list, Versus combines martial arts, gangsters and zombies for a good old-fashioned Japanese splatter-fest. Horror fans who enjoy films that push the envelope have long flocked to the results of Asian filmmaking as a large quantity of their offerings embody the best aspects of over-the-top gore and humor. Versus is definitely a prime example of this entertaining sub-genre. 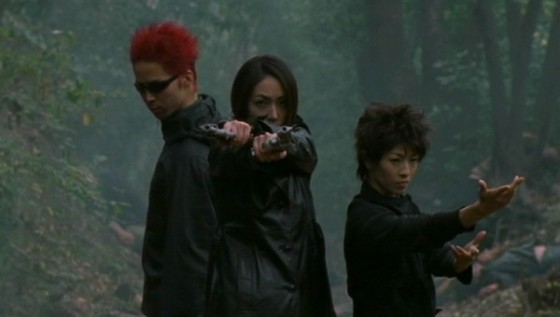 Have you ever wondered what it would be like to become a zombie? According to this low-budget film, you most likely wouldn't even realize anything is different. Worth seeing simply because of the unique spin that it puts on the genre, this film was not designed with any grand ambitions of becoming a critical success, but its flaws are not enough to keep it from being entertaining. In fact, the basic formula is successful enough that the film would make a great choice for a big budget remake. 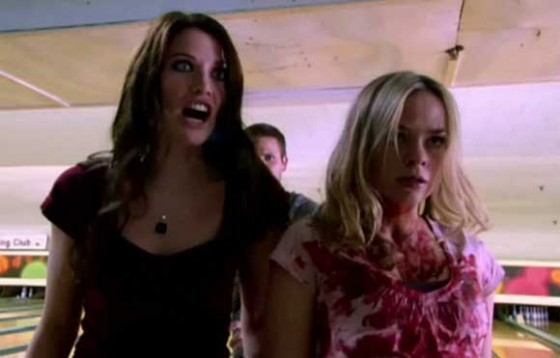