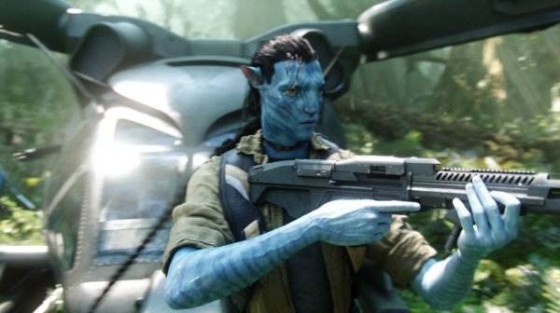 Your Box Office Beatdown writer spent the holidays as he always does, in a blissful alcoholic haze.  Unfortunately, all benders must come to an end, and after the liver transplant, we checked the box office and realized that “Avatar”, a movie widely described as dim-witted but utterly beautiful, has outgrossed “The Dark Knight.”  In fact, it’s barely dropped since its $77 million opening.  This movie could actually outgross everything except possibly “Titanic”.

Well, at least it wasn’t fucking “New Moon”.   Oh, and “Sherlock Holmes”, which is actually good and worth watching, has made $140 million so far despite basically being “Sherlock Begins”.  So that’s something.