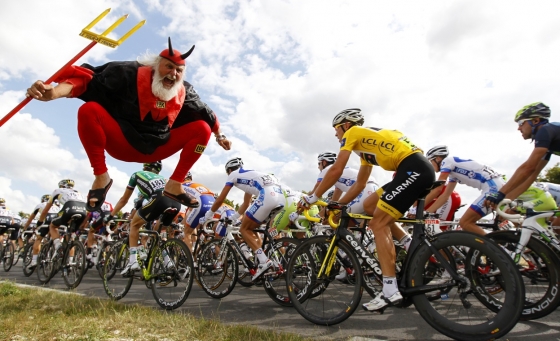 Dieter “Didi” Senft is known as “El Diablo”, or the Devil of the Tour de France. If you’ve watched the Tour on television over the past two decades, you’ve likely seen this guy bouncing on the side of the road or running alongside the competitors. Although it was reported in 2014 that he was retiring, he was still spotted at the race in the years since. So we weren’t surprised at all to see him again at this year’s Tour de France. We’ll refer to Wikipedia to provide you with a bit more background on this Cycling Superfan: 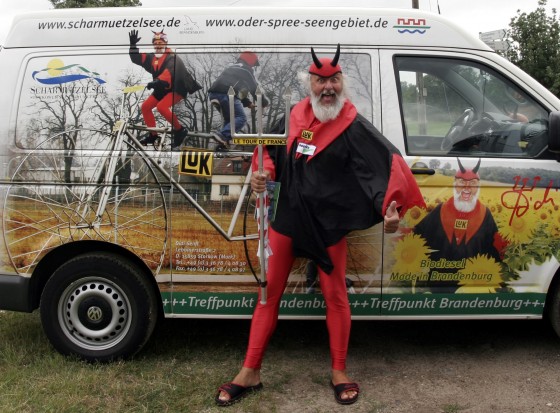 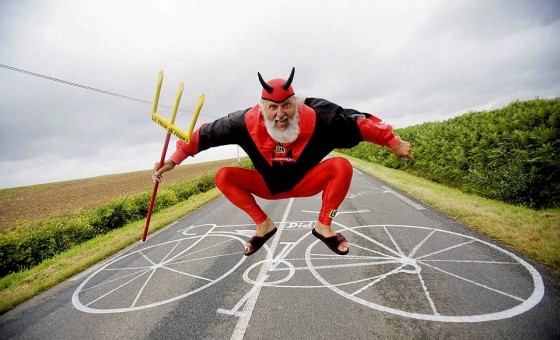 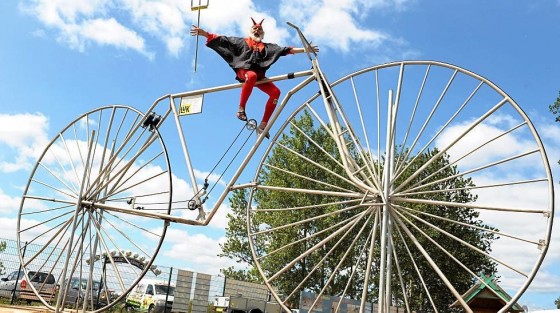 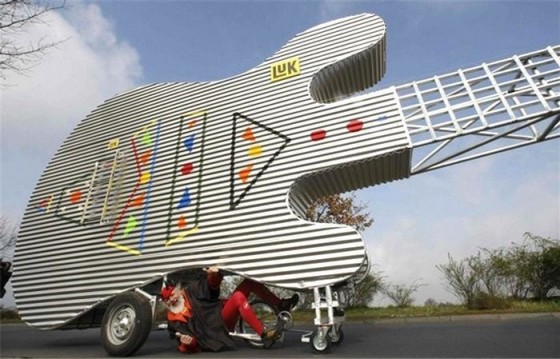 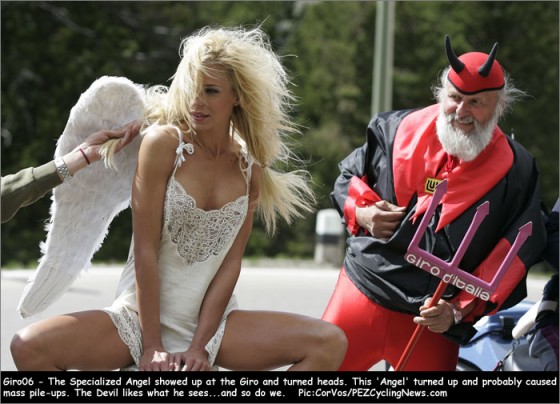