Sports > Basketball > Where do the Rockets Now Rank in the Western Conference?

Where do the Rockets Now Rank in the Western Conference? 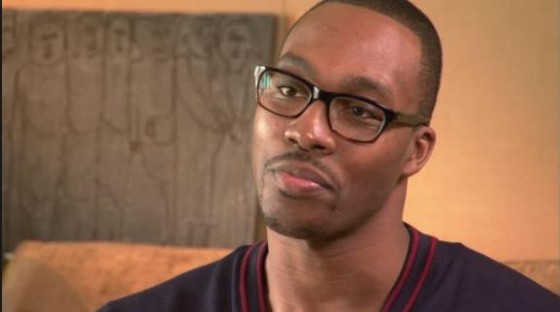 The much ballyhooed signing of Dwight Howard by the Houston Rockets clearly makes them a better team. After all, even if you move Omer Asik to power forward with Dwight Howard at center, you are still going to have a better team than you had last year. But, where does the star combination of Howard, Asik, Lin, and Harden rank the Houston Rockets in the Western Conference? We think the answer to that question would be about fifth. Who are the other four ahead of Rockets? We are glad you asked. 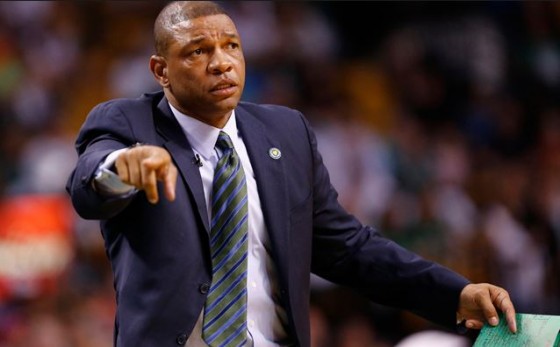 The team with the best upgrade in this year’s NBA off-season so far has been the Los Angeles Clippers. The Clippers upgraded from Vinny Del Negro to Doc Rivers as their head coach. Del Negro is actually turning into this generations Doug Collins. By all rights, Del Negro should still be head coach of the Clippers. Del Negro actually lead them to their best record and first Pacific division title. However, much like Collins, there was a personality factor that did Del Negro in.

We all know that Rivers was the head coach of a championship team in Boston. That is not the coaching job that will help Rivers to mold the Clippers. The Clippers will be helped by the scrappy team that Rivers coached in Orlando. Orlando had dumped salary in a rebuilding effort at the turn of the century, and Rivers still led that team to a .500 record. That was the coaching job that led Grant Hill and Tracy McGrady to sign with Orlando the following year. It is that same coaching acumen plus the accumulation of talent which will make the Clippers the class of the Western Conference next year. It’s scary that this is being said about the Los Angeles Clippers. 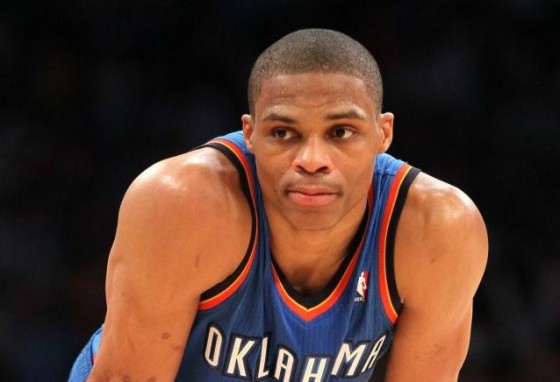 There are times when temporarily getting what you want can show you the value of what you have. The Oklahoma City Thunder are still technically only a season away from being the dynamic young team which challenged the Miami Heat for the NBA title. Many people blamed Russell Westbrook for the failure of the team. Specifically, they saw Westbrook as a selfish player who should defer more to Kevin Durant. What did those critics get in this year’s playoffs? They got to see exactly the Thunder would look like without Russell Westbrook.

It was a load that Durant seemingly was unable to handle on his own. The Thunder did not even make the Western Conference finals much less the NBA finals. This should lead to a situation next year in which the Thunder should still be a young but wiser team. The more important thing is that they will have a wiser fan-base who appreciate a team on the verge of a championship rather than a team with an over worked star who clearly needs more help. 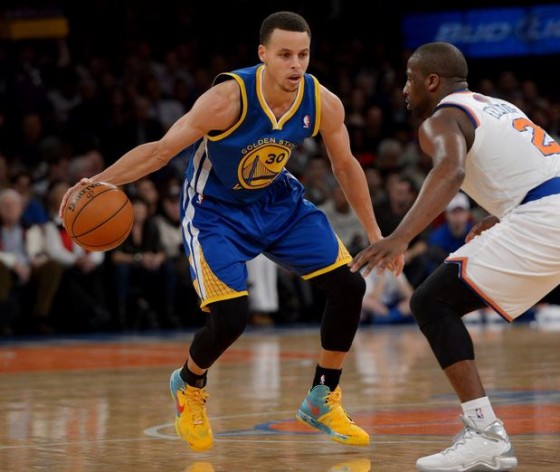 The Golden State Warriors already had the young nucleus of Steph Curry, Harrison Barnes, and Klay Thompson. In a move reminiscent of the Clippers courtship of Kobe Bryant in 2003, the Warriors emerged as a scary contender in the Dwight Howard sweepstakes. In addition to a returning David Lee, you have Andrew Bogut (a former number one pick) in a contract year. That means that Bogut’s production should historically be up even if he is auditioning to be trade bait or to play for other teams in the off-season.

The Warriors have now also landed the talents of Andre Iguodala. With the emerging coaching style of Mark Jackson, the Warriors appear to have almost an embarrassment of riches. On paper, they are still only the third best team in the Western Conference, but this is the best team to grace Oakland since the days of Mitch Richmond teaming with Chris Mullin.

The San Antonio Spurs are much like the Communist regime in Cuba. Every single year you hear about how they might finally fall, and every single year you see them hanging on for one more year. Yea, Parker, Duncan, and Manu are getting a year older. However, it has been nearly a decade and a half since David Robinson’s leaving was supposed to be the end.

The Spurs are coming off a trip to the NBA Finals which was fueled largely by their younger players. For the last decade, if there was not a really great story or a hot team, then the default team in the NBA finals for the Western Conference was the San Antonio Spurs. They took the Heat all the way to seven games in the NBA Finals. Can you really see the Houston Rockets (even with Dwight Howard) as being a better overall team or winning more games in the regular season than the Spurs? If anything, you now have a more dangerous Spurs team with the emergence of younger players who have Finals experience. The fact that Tiago Splitter did not hesitate to sign a new contract and Manu being brought back for two more seasons does not hurt at all either.

So, yes, the Houston Rockets will still probably start next years NBA playoffs playing an away game.