Sports > Football > How the 2013 Super Bowl Rosters Were Built

How the 2013 Super Bowl Rosters Were Built 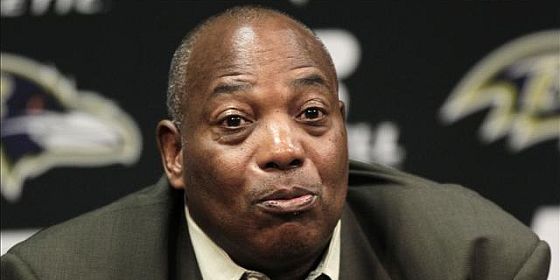 The Baltimore Ravens have long been considered one of the best drafting teams in the NFL. Under general manager Ozzie Newsome, the Ravens have had consistent success in the draft, especially in the early rounds, picking future Hall of Famers Ray Lewis, Ed Reed and Jon Ogden, along with a number of other Pro Bowl players. Baltimore drafted a total of 30 players on the rosters for Sunday’s game — 29 Ravens and one, Tavares Gooden, 49er. 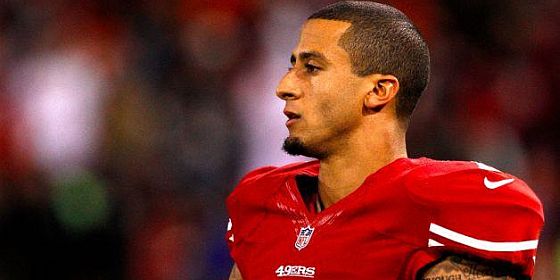 While the 49ers don’t have as long of a track record, the NFC Champions also built their team through the draft. The headline is at QB, where former 2nd round pick Colin Kaepernick is backed up by former top pick Alex Smith. The 49ers also drafted 30 players who will suit up for the game, with Billy Bajema on the Baltimore Roster.

The fact is that many of the players in Sunday’s game weren’t drafted by either team involved. We took a look at the rosters for both Super Bowl contenders to see which of the other 30 NFL teams contributed the most.

*25 players (13 for Baltimore, 12 for San Francisco) went undrafted. Of those, ten were initially signed by the Ravens and seven by the 49ers. 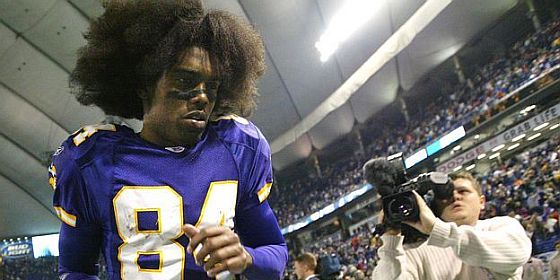 Minnesota: The Vikings are the only other team with three drafted players in the Super Bowl. Linemen Bryant McKinnie and Matt Birk start for Baltimore, while receiver Randy Moss revived his career with the 49ers this season. McKinnie and Moss are former 1st round picks, while Birk was taken in the 6th. 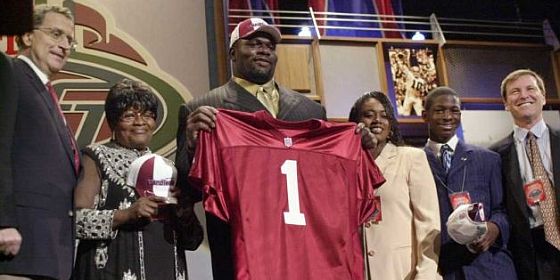 Arizona: The Cardinals provided the 49ers with veteran lineman Leonard Davis (1st round), and traded Anquan Boldin (2nd) to Baltimore before the 2010 season.

Cincinnati: The 49ers defense owes a debt of gratitude to the Bengals for initially drafting Justin Smith (1st) and Ahmad Brooks (3rd).

Denver: The Broncos provided a pair of defenders as well, in cornerback Parrish Cox (5th) and 2009 second-round safety Darcel McBath.