Door Open Again for ‘Batman Beyond’ 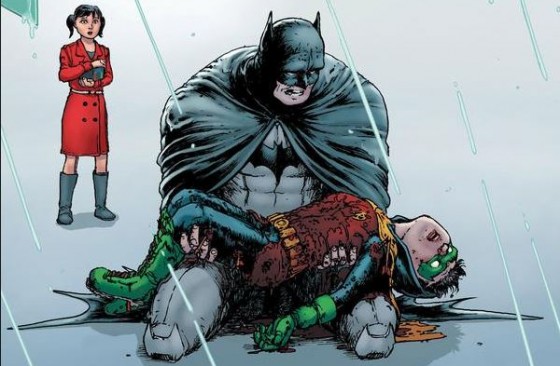 To understand the Batman universe completely, it almost seems necessary to have an understanding of the Dominant/submissive community. In life, there are people who are Dominant and people who are submissive. The difference tends to be simply who you are. You would not be submissive for a certain time frame and then graduate to being Dominant.

Likewise, Robins are Robins (or whatever they become when the grow up.)  Robins are not little Batmen (most of the time.) 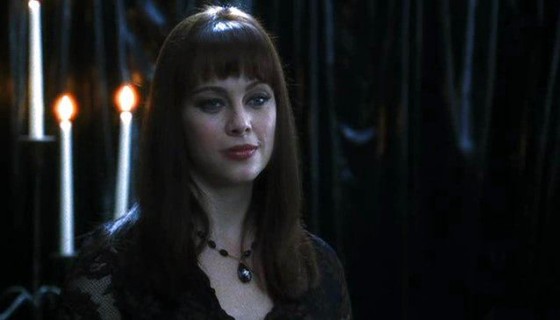 Think about the CSI episodes featuring Lady Heather. Do you honestly think that Lady Heather was ever the one tied up and whipped? Why? The answer is that it was simply never in Lady Heather’s personality to submit to that. She may have consulted someone else on the proper way to whip, but she more than likely did not take the whipping herself.

Likewise, Robins have to be able to take orders without flinching. Even as a young boy, Bruce Wayne did not seem like the type of person who would do that (except from maybe his own father.) What made the dynamic between Bruce and Damian different to the point where two Dominant males could co-exist and learn from each other? 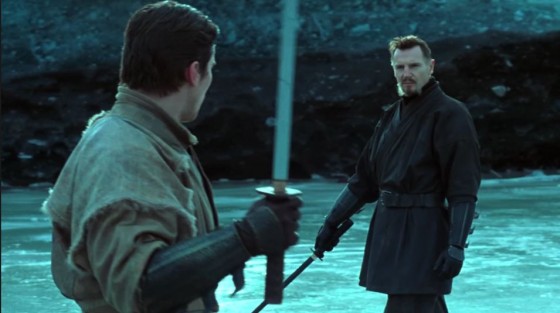 If you were a longtime reader of Batman comic books, you would notice that the relationship as well as the terminology between Bruce and Damian was different from any other Robin. The knee-jerk response is ‘Of course it was, that was his son!’ No, the change in the relationship ran deeper than that. Bruce phrased his discussions with Damian in different terms. Bruce early on established himself as a position that Damian would respect even more than that of a father. Bruce established himself as Damian’s sensei. Damian was not living in Wayne Manor. Damian was training in a dojo.

When Bruce himself was ‘dead,’ Damian attempted to assume the mantle of Batman right then and there. Dick Grayson only ever took on the cowl when there was no other option. That was the reason why Bruce did not turn to Dick when Bane broke his back. Bruce knew that while Dick had the skill, Dick was not a Batman. Dick did not possess the necessary Dominant personality for the role. That personality is not something which could be trained. That is why Bruce turned to Jean Paul Valley instead. 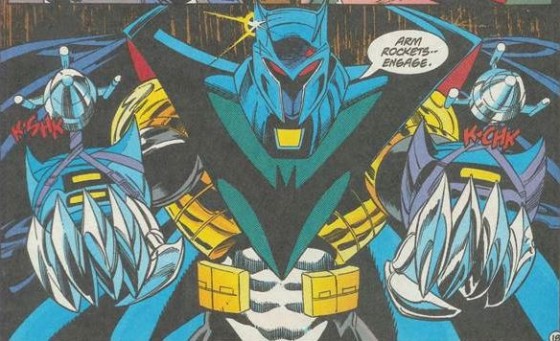 Damian Wayne would have grown up to be a Batman. There are several alternate futures in which the son of Bruce and Talia did exactly that. The most notable of these was the Elseworlds title Brotherhood of the Bat.

Damian wore the uniform of a Robin, however Damian was never actually a Robin in the strictest sense. That is one of the reasons why Damian had such an odd dynamic with the Dick Grayson Batman (before Bruce actually returned.) Conversely, the only reason why Bruce would be willing to deal with another potential future Batman is because this potential future Batman happened to be Bruce’s son. Otherwise, Bruce would look for another future Batman only when he was unable to continue to perform the duties of Batman. In a way, this makes him a little like the members of the Green Lantern Corps.

The current continuity would mean that Jean Paul Valley was inadequate for the role of Batman and that Damian Wayne will never live long enough to assume the role. This is good news for someone who might honestly be either not born or a toddler in the current DC Universe continuity. A timeline in which one Terry McGinnis might one day assume the mantle of the Bat. That future was explored in the cartoon Batman Beyond. 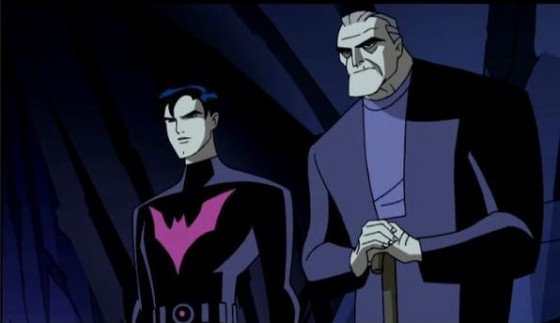 In the cartoon Batman Beyond (which ran from 1999-2001), McGinnis is a teenager who takes on the mantle of Batman after McGinnis’ father is killed by the current head of Wayne Enterprises. It is unknown whether DC will ever really allow Bruce to become elderly. Some of the best Batman stories actually feature an elderly or aging Bruce Wayne. However, if it ever does happen, then that makes the Batman Beyond future now more likely with the death of Damian Wayne.