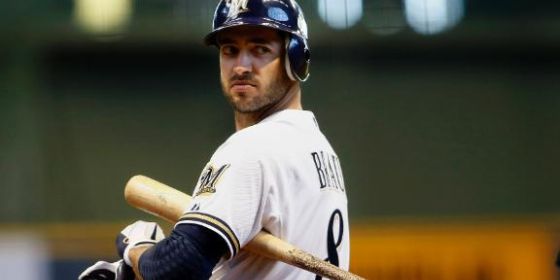 We continue our breakdown with the outfielders. The list is topped by a sophomore sensation, and the youth movement carries over further down the list with a majority of the top 20 being under 28. We are not separating the list by position as we think LF/CF/RF leagues are awful. 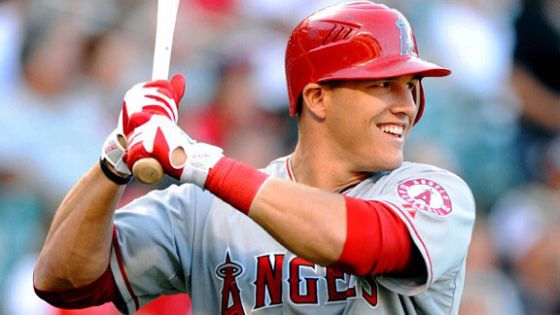 Trout nearly won the MVP in his rookie season and there is no reason to think that he can’t be better over a full season in 2013. A five category contributor, Trout should be going in the top two spots on draft day. 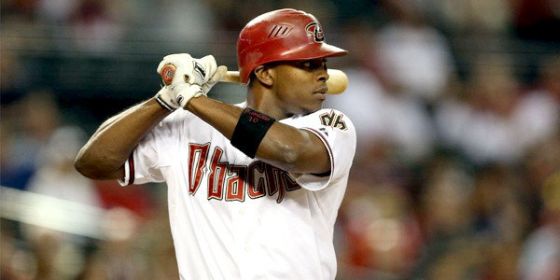 We absolutely love Justin Upton this season, as the 25-year-old finally gets out of Arizona and is reunited with his older brother in Atlanta. Upton is a legitimate 30-20 threat, and assuming he is fully recovered from last season’s thumb injury it might be time for him to live up to his mammoth expectations. 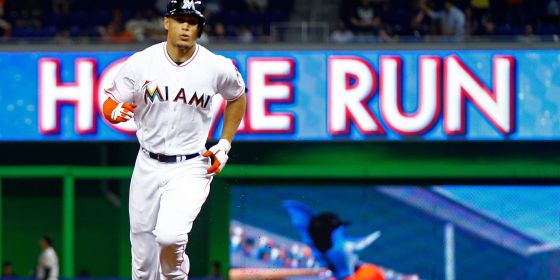 Stanton has as good of a chance as anyone to lead the league in HRs with 50 HRs a reasonable goal. The problem is that most of those HRs are likely going to come with the bases empty, as the Marlins purged much of the talent from their roster in the offseason. 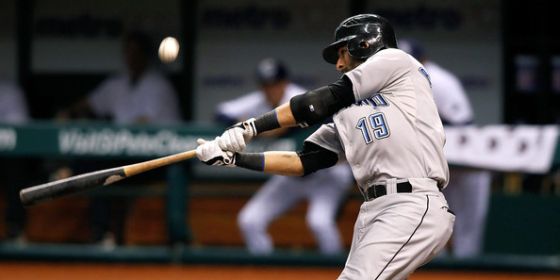 Hamilton and Choo changed teams during the offseason, and Bautista is coming off an injury that cost him most of his 2012 season. All four players in this group are 30+, so we can’t expect them to improve on their career highs, but if they come close to those numbers they have OF1 potential. 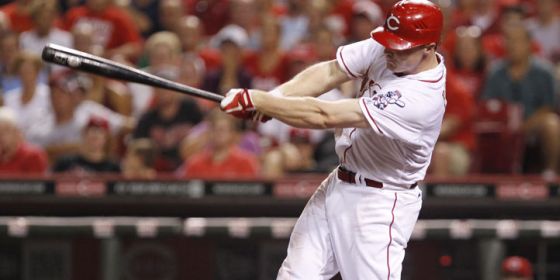 Harper was overshadowed in his rookie year by Trout, but he won the National League Rookie of the Year and just missed a 20/20 season. If he can continue to improve his patience at the plate we could be looking at a .280 average with 30 HRs and a respectable number of steals. 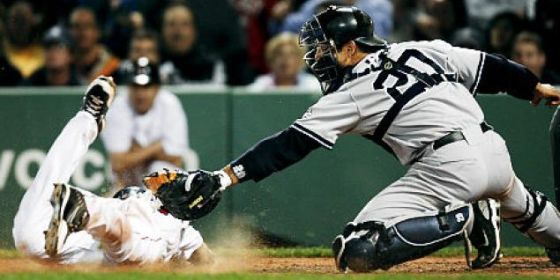 If you want to win steals you need to walk away from the draft with one of these three players. Any of them could record 40 SBs, with the runs to go with them. Gardner is the riskiest of the three, but as a single category star he’s among the most valuable in fantasy. 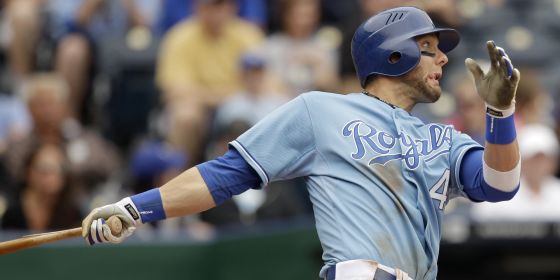 Trumbo and Craig have multiple position eligibility, elevating their value over where their numbers would normally land them. They can be drafted around the same place as both corner infielders and outfielders and provide flexibility in case of injury. 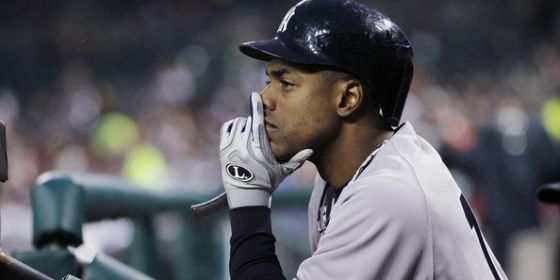 Granderson will miss the first month of the season with a broken arm. As for Melky, last year’s PED suspension has us worried about what he can provide sans drugs. Both players are in decent offensive lineups, but the risk associated with picking them keeps their draft value down. 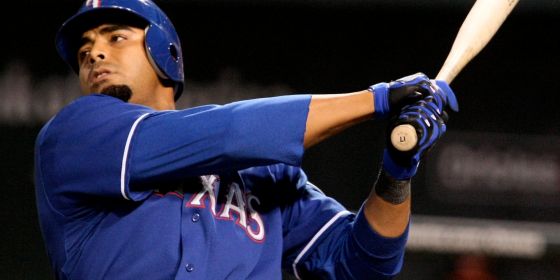 If you have one of the members of this group as your OF1 or OF2 you are in trouble, but for the final starter at the position each can fill the roll. These are every day starters, though it’s always possible to draft 2-3 of them and play matchups. 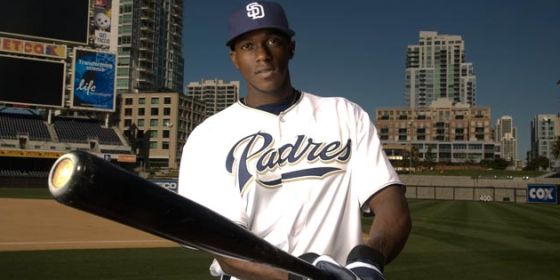 After a few years of middle of the pack performance, every one of these six players is primed for a breakout. Davis hits age 27 with a guaranteed position for the first time, and offers HRs and RBIs in a suddenly stacked Orioles lineup. 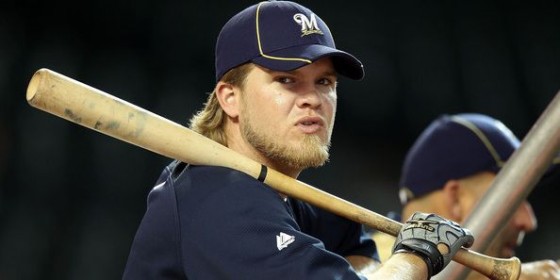 Health issues finally caught up with the durable Markakis last season, as he missed most of the Orioles playoff run. If healthy, he probably deserves a higher ranking, but we’re not sure we can count on him playing all season. Aoki is still a question mark, as the Japanese league vet enters his second MLB season and first as a full-time starter. 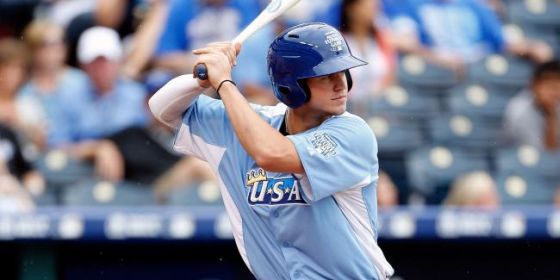 Myers was traded to Tampa this offseason and has a clear shot to be promoted by the second month of the season. Eaton will likely open the season with Arizona, but it’s unreasonable to expect him to repeat his Pacific League performance from last season. If Tavares had a clear path to the majors he would be 30 spots higher on this list, but St. Louis has a backlog of outfielders, so Tavares will spend the first chunk of the season in AAA.