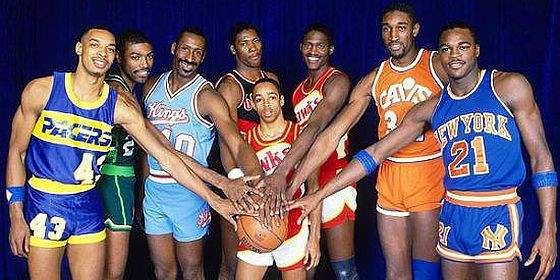 The NBA All Star weekend is upon us, and with it comes the annual Slam Dunk Contest. Sadly, the Dunk Contest doesn’t have the same juice it used to, thanks to problems both with the competitors and competition. Top players don’t enter regularly, so appearances that stir memories of Jordan, Dominique, Dr. J, and Vince Carter are few and far between now. Meanwhile, the competition itself has become more about the props than the skills the players possess. We miss the days when the Dunk Contest was the biggest part of All-Star weekend, and have some suggestions on how to bring back the excitement.

Players currently get a chance to make their own dunk, and measure it against different dunks by their competitors. We think that each player should get a chance to complete a previous attempt, with bonus points awarded if they can do it better than the innovator. We can even make it a cutthroat competition; if the next dunker makes the dunk that the prior competitor misses the first player is eliminated.

Put the NBA 2K17 Cover on the Line 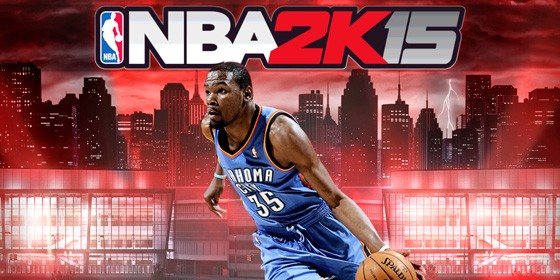 Short of putting $2M+ on the line, most elite players aren’t going to enter the Dunk Contest for the cash prize. Instead, the NBA should work with the game maker to put the winning player on the cover for the following year. This incentive is one that most players care about, and would likely result in the biggest names in basketball signing up to compete.

We’ve all played Dizzy Bat, the classic picnic game where competitors spin around a bat or pole before competing in a race, so why not bring it in to the Dunk Contest. For one round the basket can be lowered to eight feet, with players forced to spin around 10 times before attempting a dunk. There might not be many completed attempts, but the blooper reel would be fantastic. 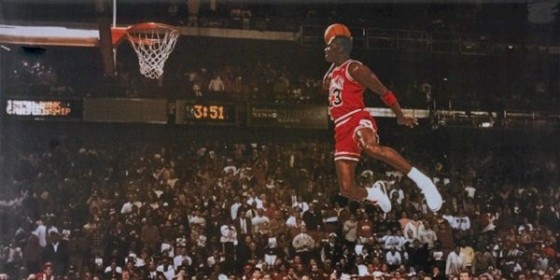 The Dunk Contest has become, in some ways, a competition for who can come up with the most ridiculous props. That’s fine, and natural with a competition that happens year after year, but we miss the classic dunks from the days of MJ and Dominique. As part of the Dunk contest they need to have compulsory dunks. Force the players to complete one specific style of dunk in each round, with the final round reserved for freestyle or creative dunks.

Get a Real MC

While Kenny Smith is one of the best studio guys basketball has ever had, he, and every other talking head are the wrong choices to host the event. Rather than getting pre dunk interviews and narration, TNT should hire an actual MC to run the show. Put him under the opposite basket and just turn him loose to hype up the dunks and the crowd. The best strip club DJ’s would be perfect for this role, and work great with our next idea. 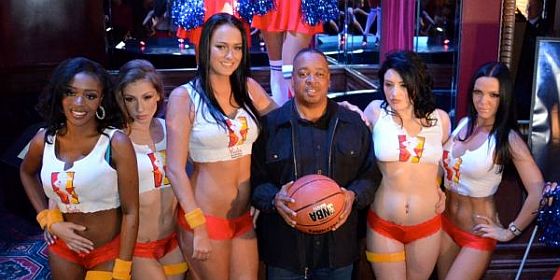 NBA players aren’t the only All-Stars in town this weekend. Strip Clubs also bring in the best and brightest from all over the country to entertain the players and the big money fans who come to town for the game. The NBA should make a deal with the clubs to put some of the girls to work. Set up poles along the baseline and let the dancers do their PG-13 level best.

Cut Down the Delays

Part of the problem with the dunk contest is how much time passes between successful dunks. When a player misses an attempt the energy almost immediately leaves the arena as he regroups for another attempt. The best way to get rid of delays is to give each player only one chance at a time, as soon as someone misses the next dunker is up. The best way to do this would be to have two players setting up on opposite sides of the court. 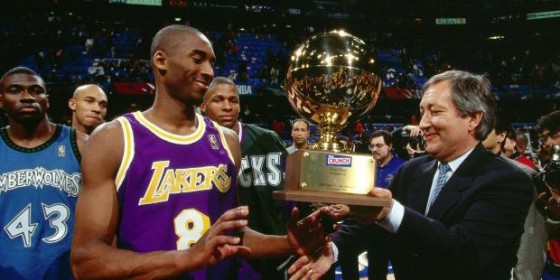 This one also involves the Three Point Contest. Let the winners of the two competitions become All-Stars (if they aren’t already) and have them pick the teams (like the NHL’s Fantasy All-Star draft). Not only will this increase the interest in the event for the top players, but the potential lobbying of the winners could be epic.

Hyper-competitive players like Lebron might even enter the Dunk Contest for the first time just for the opportunity. For non-stars the power to set the rosters could lead to a nice chunk of change, as players bribe them to get put together. This could also mix up the All-Star game from the tradition East-West breakdown.