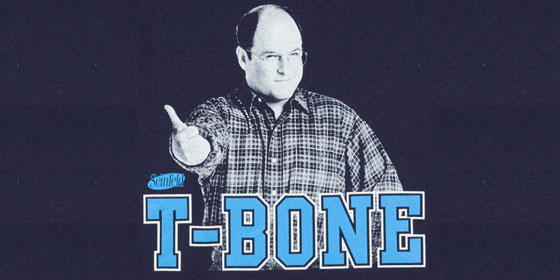 George attempted to name himself after food.

Our hero above attempted to nickname himself T-Bone, but ended up as Coco instead. Maybe he should have just stuck with Art Vandelay. What is much more impressive than naming yourself after food, is naming a food dish after yourself, and whether it’s inadvertently or just because you can doesn’t matter. There are many, many foods named after famous folks, but I’m just listing the ten most well known. So eat up, and maybe some day you, too, can have a waffle and sardine pudding named after yourself.

Everyone knows this dish named after an early 20th Century Italian chef named Alfredo di Lelio, because just about every restaurant on Earth ruins it in their own special way. 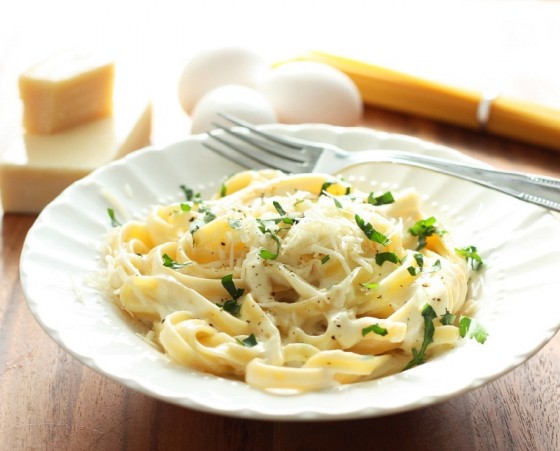 There are two main stories behind Eggs Benedict which vary a bit in their origins. It’s either named for Lemuel Benedict or Commodore E. C. Benedict, either way the point is still to smother poached eggs, ham, and an English Muffin in Hollandaise sauce because why not? 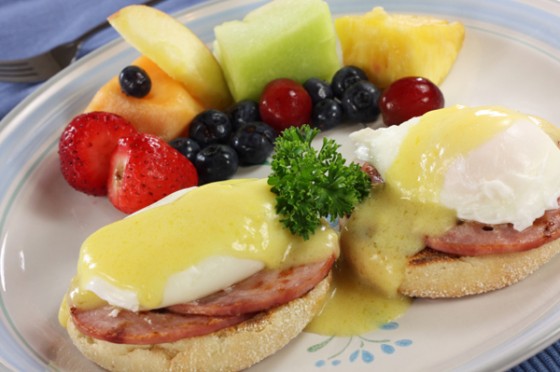 No, it’s not named for that Julius guy. It is, however, named for Caesar Cardini, owner of the Hotel Caesar in Tijuana. 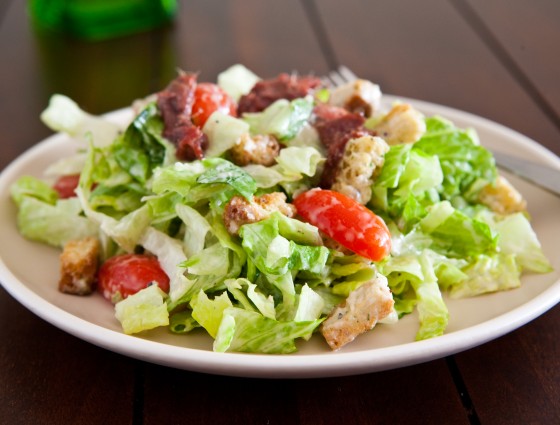 What? More salad? Yes and shut up. This one’s named after Robert H. Cobb, owner of Hollywood’s Brown Derby restaurant who is said to have made it for himself as a snack. It was a big snack. 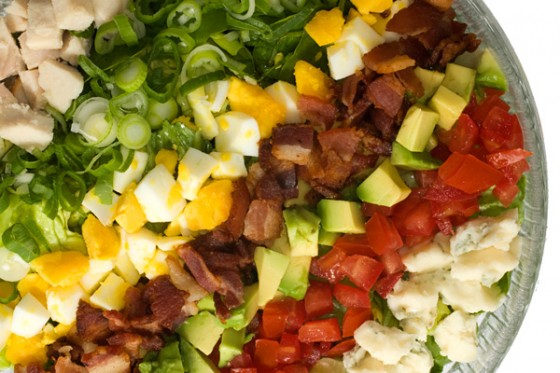 A New Orleans restaurant owner had a friend named Richard Foster and he liked him so much he set his bananas on fire. Good dude. 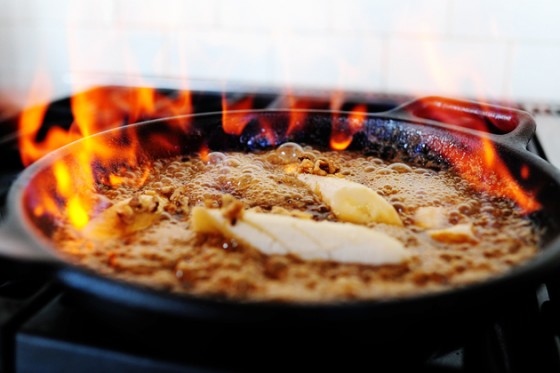 Believe it or not, this has nothing to do with Germany or any actual German people. It does have to do with Sam German who invented a baking chocolate between milk and semi-sweet in 1852. He got a boxed cake mix out of the deal. 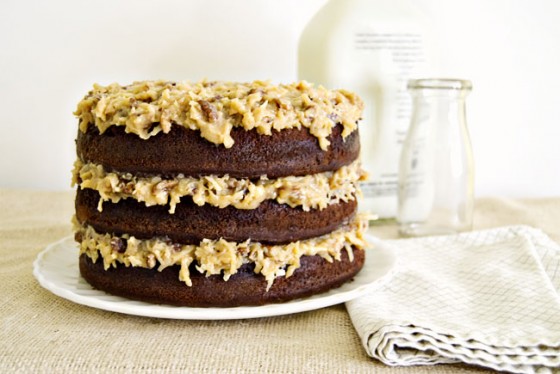 Another dish with a couple different origin possibilities. But it’s widely known that regardless of the back story, not one Chicken a la King recipe features any actual royalty. 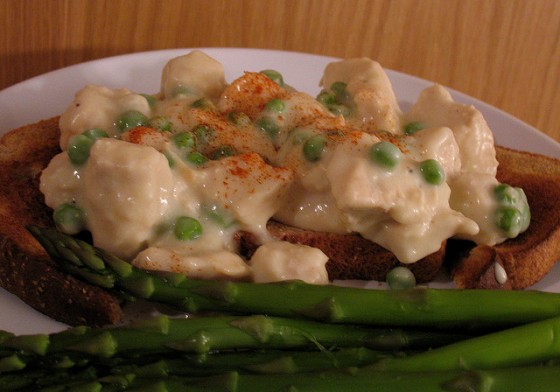 Antoine Alciatore Jules (of New Orleans restaurant Antoine’s fame) had a son who knew the famous Rockefeller family. Lucky for them they had an unnamed oyster dish and thus begat the legend. Probably. 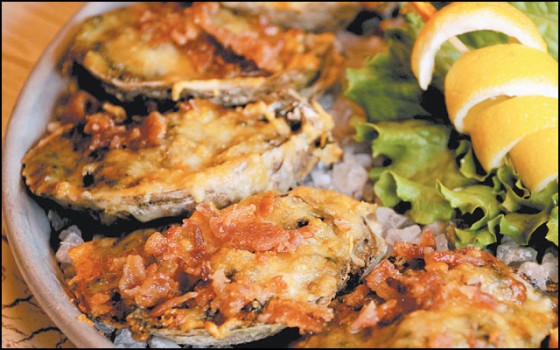 Though many of us know this dish primarily from those boxed Banquet meals featuring a hiking boot heel smothered in brown school glue, it’s originally named for Dr. James H. Salisbury who suggested consuming it three times a day and avoiding poisonous vegetables. Seriously. 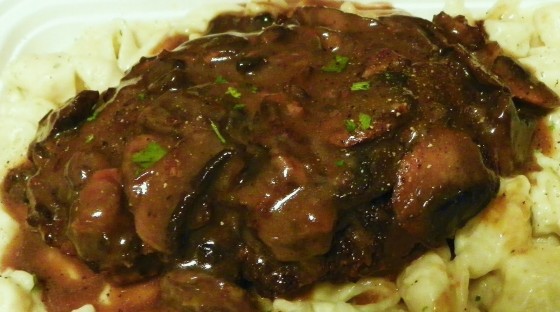 Who hasn’t completely ignored the original recipe of this dish by just mixing ground beef with cream of mushroom soup? Well, I… probably have. Anyway, it’s named for Count Stroganov from Russia. 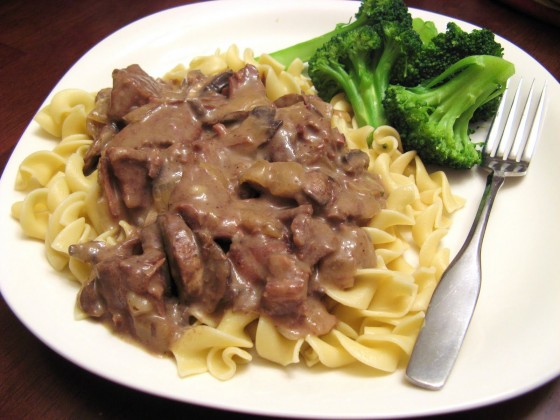