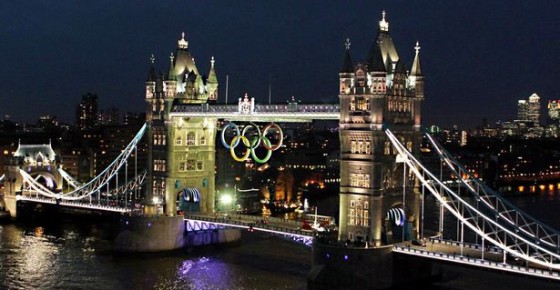 As we all remember, 2012 was an Olympic year which normally would be the biggest global sports story of any year. However at just about a year removed from the start of those London games, the jury is still out on the legacy of what was accomplished there. For this reason our short list will not focus much on the Olympics, but rather the four biggest sporting stories of that year (on a global scale). It was a big year, with big personalities, both rising and falling, literally.

Armstrong Revealed as a Cheat 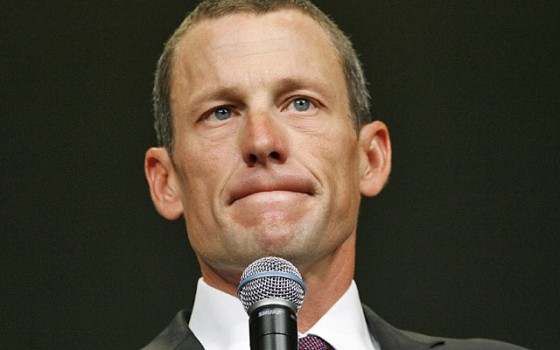 Lance Armstrong revealed as a bully, liar and serial doper; here’s a classic case of someone going from hero to zero in one day. The Lance Armstrong myth was blown to pieces by evidence exposing the seven-time Tour de France winner as a ringleader of ‘the most sophisticated, professionalized and successful doping program sport has ever seen. Lance will go down in sports history as another fallen hero of the likes of Ben Johnson, Barry Bonds and Marion Jones.

The Tour de France organization decided to vacate Armstrong’s seven titles, rather than award them to second place finishers. The reason? Most of his closest competitors in the standings have also been implicated in doping scandals over that time period as well. So rather then risk having the yellow jersey fall on the shoulders of another cheater, they instead have no champion for those years. 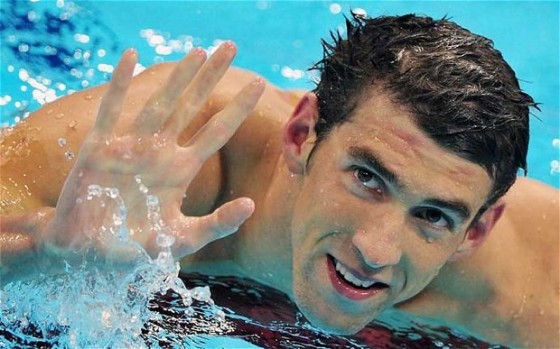 When it comes to Michael Phelps, we don’t think that any personal opinion has any special gravity and merit, since the facts in his case speak louder than any opinion.

He’s the greatest swimmer and Olympian from any sport of all time, that’s an undeniable fact. Possibly the greatest athlete of the last 100 years from any athletic event and sport. At the Olympics of London 2012, he became the most decorated Olympian of all time with a total 22 medals won, 18 of them being gold, while other sporting titans such as Paavo Nurmi won only 12, Mark Spitz & Matt Biondi 11 each, Carl Lewis 10 and Nadia Comăneci 9. 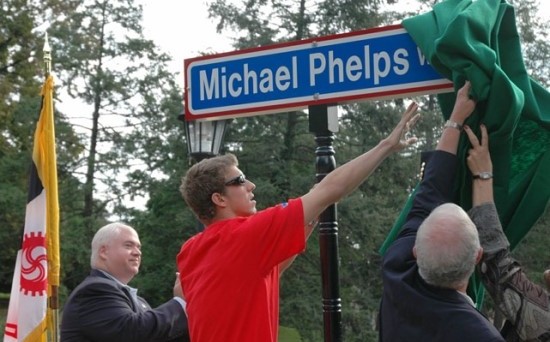 A street in his hometown of Baltimore was renamed “Michael Phelps Way” in 2004. During his career, he broke 39 world records (29 individual, 10 relay) and set more records than any other swimmer, surpassing Mark Spitz’s previous record of 33 world records. He has succeeded all these by the age of 27. Well done Mr. Phelps. 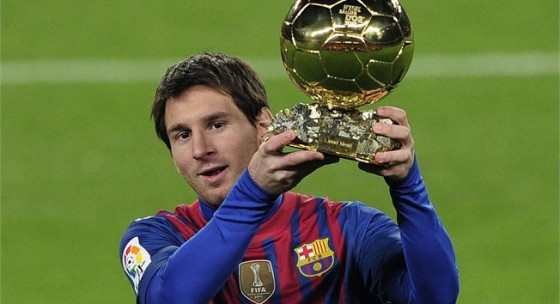 Association football is the world’s most popular sport, with billions of fans around the world and its influence is gigantic on a global basis. Lionel Messi is the game’s best ambassador and one of the most popular human beings in the world at the moment. He also did set a new record for goals in a calendar year after reaching 90 for 2012, breaking previous record of Gerd Müller which lasted for 40 years, to further cement his reputation as one of the greatest players of all time. Messi has made a habit of creating landmarks in his career. 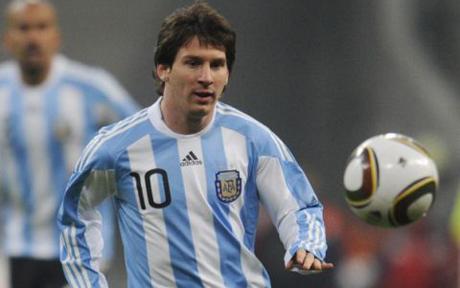 Last season, he became the most successful scorer in a La Liga season by hitting 50 goals in the league campaign. He is already the club’s greatest scorer having last season gone past the record of 232 goals by Cesar Rodriguez set in the 1940s and 1950s. He also equaled the record for goals scored in a Champions League season when he hit 14.

Dutch legend Johann Cruyff predicted that Messi would be the first player to win the most Ballon d’Or trophies in history and Messi didn’t let him down; he broke another all time record on the 7th of January 2013. He won the golden ball for a record fourth time. 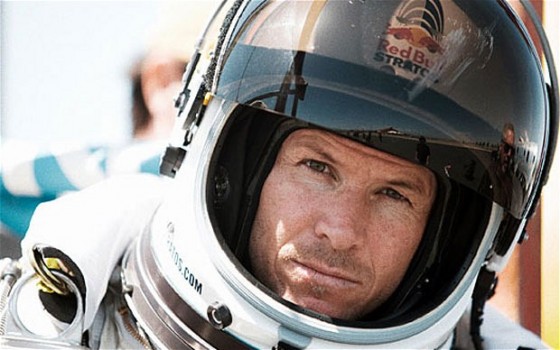 Felix was definitely the sportsman of the year. Skydiving and base jumping fans already knew who Felix was, before him making history and becoming a pop icon. He first entered our radar when he broke the record for the lowest BASE jump off the Christ statue in Brazil.

On October 14th of 2012, extreme skydiver Felix Baumgartner broke a total of five world records during his stratospheric free fall from space. Baumgartner jumped from 128,000 feet, reaching a top speed of 833.9 mph during his rapid descent from the edge of space. According to the Guinness Book of World Records, Baumgartner was officially recognized as the first person to break the sound barrier and highest vertical speed in free fall. He also broke the record for highest free fall parachute jump and the greatest free fall distance, taking these records away from his mentor, the legendary Joseph Kittinger. 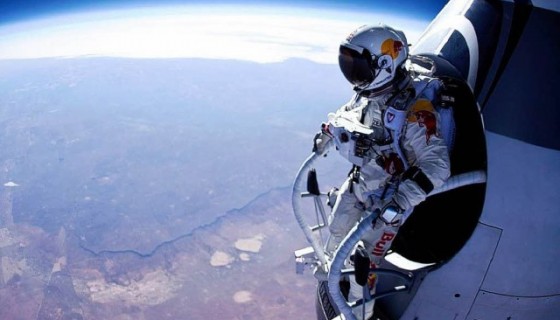 Baumgartner also walked away with a YouTube record after his live video feed amassed more than 8 million viewers, earning him the record for “most concurrent views of a live stream on YouTube”.

All the humble Felix had to say after he made the jump was, “I wish for all the world to could see what I see. It was amazing.”