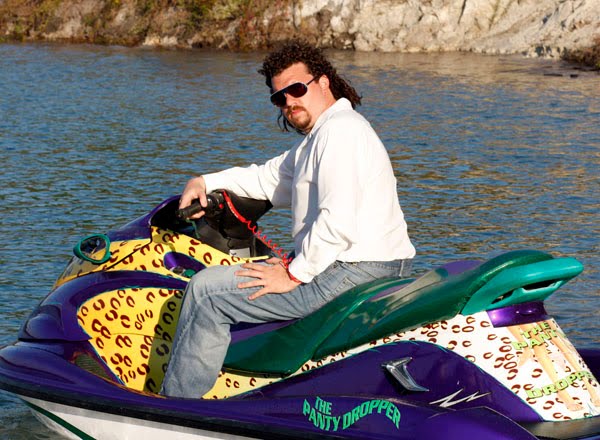 Even though I think we can all agree that season 2 of Eastbound & Down was a bit of a step back from season 1, that doesn’t mean Kenny Powers still isn’t hysterical. Case in point the K-Swiss viral advertising campaign featuring Powers, which has just dropped this new gem featuring guest appearances from Mark Cuban, Michael Bay, and Jillian Michaels among others. Powers has now moved into the CEO position and we can all appreciate the type of hilarity that ensues:

And if you are worried about the future of Eastbound & Down…don’t be, it is being reported that Will Ferrell will return in season 3 as Ashley Schaeffer…of Ashley Schaeffer BMW and how can you not look forward to that?