Media > Movies > Is The Matrix’s Neo Actually a Brainwashed Terrorist?

Is The Matrix’s Neo Actually a Brainwashed Terrorist?

Let’s assume for a moment that we are not all trapped inside of massive incubators used to perpetuate the rule of the machines. Lets also make the assumption that we live in a world where the character of ‘Neo’ can happen anyway. If the Matrix was seen completely as a psychedelic fantasy strictly from Neo’s point of view, then try to imagine an elaborate set-up in which Thomas A. Anderson was turned into a soulless terrorist who cost hundreds if not thousands of people their lives.

Impossible, you may say. However, it is actually infinitely more possible than the alternative. Lets look at the Matrix through the lens of a few other movies and situations. As exhibit A, we present you with The Manchurian Candidate. 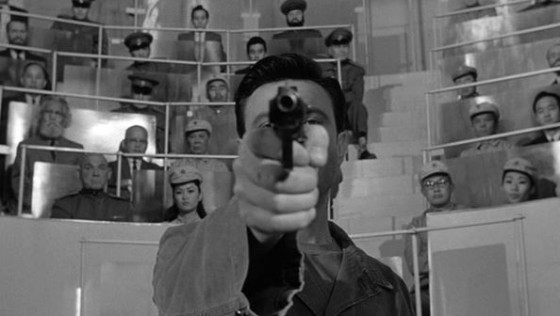 Neo may have a lot more in common with the character of Raymond Shaw than previously thought. Shaw is captured with his unit in Korean, then held captive and systematically brainwashed. After the brainwashing, Shaw is let loose back in the regular world and is controlled through symbols and cues. Now, lets take a slightly more critical eye at what happens in the Matrix. How does Neo ‘wake up’ in the ship? Oh yeah, he is given a drug by a known terrorist. 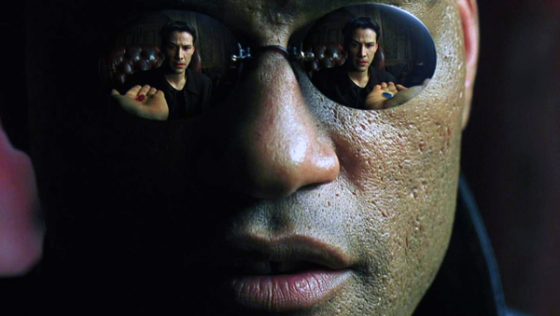 How did Neo even come to meet the known terrorist? He was directed there by Trinity. Who is Trinity? She is a known computer hacker. What’s more? She has recently murdered an entire room full of police officers.

If you watch the movie from the beginning with a relatively open mind, you cannot really tell who the ‘good guys’ and who the ‘bad guys’ are. After all, Agent Smith was attempting to save the lives of police officers by ordering them not to go after Trinity. Trinity proceeded to murder everyone in the room without a second thought. This is exactly what Smith said she would do. 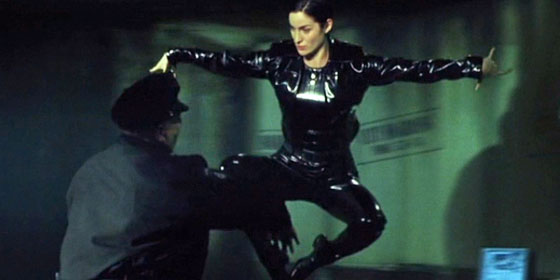 To review, a cop killer has taken you to a known terrorist. The terrorist drugs you. After the drugs have taken effect, you are unable to move, all your body hair has been removed, and your entire body has been rigged to ingest implants. You are not in prison but told you can never leave or go back to your previous life. For the record, mind control with drugs as well as cutting a person off completely from family, friends, and previous society is exactly how cults tend to operate.

This is all after Anderson was specifically warned by Smith that he knew nothing about how Morpheus operated. Morpheus, as well as the others, will only refer to Anderson by his hacker identity ‘Neo.’ The next step is to convince ‘Neo’ that the entire world is their enemy and the apocalypse is coming. They leave no room for possible trust or another theory being given by the outside world.

If law enforcement knew that there was a way to get to this dangerous cultish terrorist cell, it would seem perfectly logical that they would try to bug him. It would seem almost irresponsible if they did not. Once Neo has been thoroughly brainwashed and trained, then he is let back into the outside. He is then controlled through phone calls and code words. This is also exactly how Raymond Shaw is controlled in The Manchurian Candidate.

What is the purpose? Once ‘Neo’ has bought into everything and been fully trained, he can be released out into the world as an assassin, just like Raymond Shaw was. It doesn’t matter why Neo is blowing things up or killing as long as he is blowing up and killing the right people and places.

What if Neo was caught and told some one what the truth was? The government is a virtual reality simulation meant for the machines and he stands alone as an awoken Messianic vigilante? How well exactly do you think that would go over? Wait, haven’t we actually heard that one in the ‘real world.’? 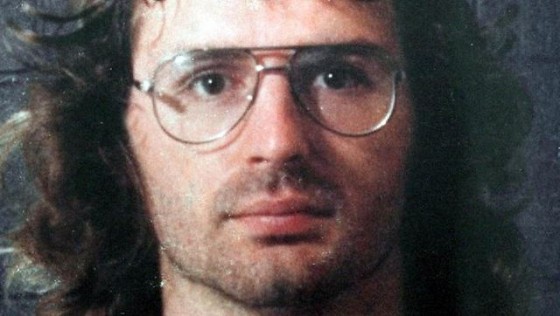 Regardless of the reasoning, what is it that Neo ends up doing? He walks right into a government controlled building and starts indiscriminately killing people. That scene still rules though, so let’s watch it :

He has two objectives. First, he needs to free a terrorist under capture who is undergoing ‘enhanced interrogation techniques.’ This terrorist knows how to access his terrorist cell mainframes which is called Zion. Incidentally, this brings a whole religious jihad nature to what these ‘enemy combatants’ are actually doing. They have apparently created a military installation within a cave system which would take a massive military operation to drill into and sweep out. 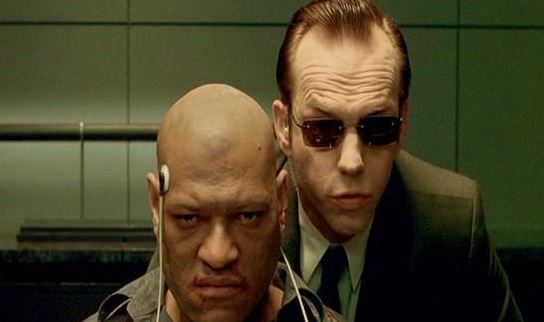 There is also a secondary mission which Neo accomplishes. Neo directs an unmanned helicopter and turns it into a large bomb destroying an adjoining building. More than likely, that building was the target of the terrorist plot all along.

This should all look jarringly familiar. Most all terrorists tend to think what they are doing is exactly right and has the strength of moral superiority. In Neo’s case, fighting the rule of the machines was simply the most convenient way to accomplish the goal in the shortest amount of time. 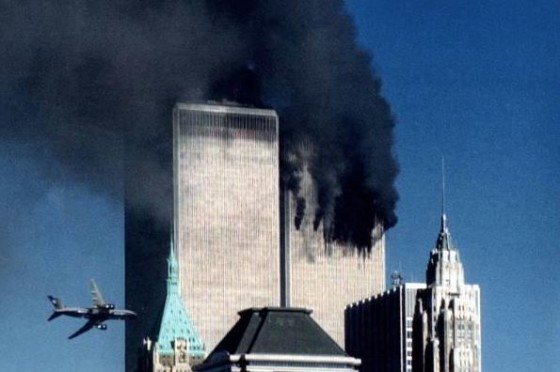 Its like the JFK discussion about Lee Harvey Oswald. It doesn’t matter what they told him. It matters that he was in the right place at the right time doing exactly what they wanted him to do.

You may argue “What about all the rest in the Matrix? What about the supernatural stuff and people disappearing by phone? What about the strength, the kung fu, and the remote killing?” Have you ever noticed how many times Neo seems to wake up during the Matrix. Go ahead and count the number of times his eyes open at some point. Neo is either drugged or under some form of post- hypnotic suggestion through the entire movie. Most all of it could have been done with a constant stream of enhancing drugs as well as merely making him pass out and move the body to create an illusion.

There is not a scene in which Neo is not being actively controlled through the entire movie. He can shoot anyone as an ‘agent.’ It is merely incidental that they seem to turn into a real dead person after he does it. Neo doesn’t even realize that he has done anything wrong. This all makes Neo one of the scariest characters in the history of cinema, and a terrorist. 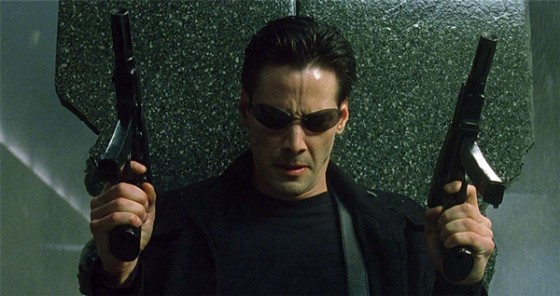