Media > Movies > A New Trailer for The Avengers Has Arrived

A New Trailer for The Avengers Has Arrived 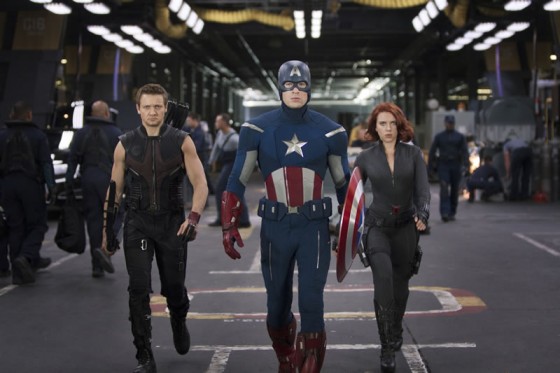 That upstart indie movie called The Avengers has released another trailer to help promote its May 4th premiere. Gee, I sure hope people are hearing the buzz, because low-budget films with a deeper message about life and humanity deserve to be seen, supported and recognized by the viewing public. So, watch the trailer, start saving your pennies, and cross your fingers your local theater or multiplex will show The Avengers when it’s released.