For American Craft Beer Week, we’re profiling a different Craft Brewery each day this week, and today we’re taking a trip to California to feature Sierra Nevada. Not only is Sierra Nevada one of the oldest craft brewers in the country, but they’re one of the most popular. While they’re probably not as well known as Sam Adams, there is a pretty good chance even casual beer drinkers have tasted one of their brews : 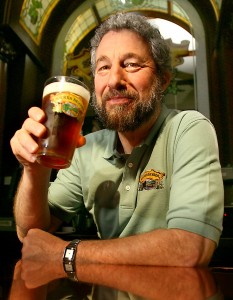 We’ve reviewed several Sierra Nevada beers over the years, and you can find links to them below :

Sierra Nevada’s craft brews have also been featured on a few of our beer lists :