It’s officially Spring, although some regions of the country are still dealing with winter weather. Here in Michigan (ya know, that mitten-shaped state spitting distance from the Arctic Circle?) measure our warming-weather month by the release of Bell’s Oberon. In fact, ’round these parts, Oberon is akin to the groundhog seeing its shadow (granted almost two months later) and is really the true sign of less snow to come. You just know that when you peruse the aisles of your local grocery store or party supply place that those sky-blue boxes with the emblazoned, stylized sun represent happier, greener days ahead.

But Oberon isn’t the only Spring beer on this year’s docket. Not even close. In fact, for years now, many breweries release their own Seasonal samples to usher in a change from heavier, winter warmers to lighter, crisper Spring fare. Let’s take a look at ten of this year’s selections in honor of National Beer Day.

A little toasty, a little bread-like, with just a hint of sour, resinous pine… this lighter beer is perfect for sipping around the Easter festivities.

Hazy, pale orange and slightly fruity, this is the Spring sample that matches the most similarly (in my opinion) to Oberon. So, if ya like Bell’s, you’ll like Sammy. 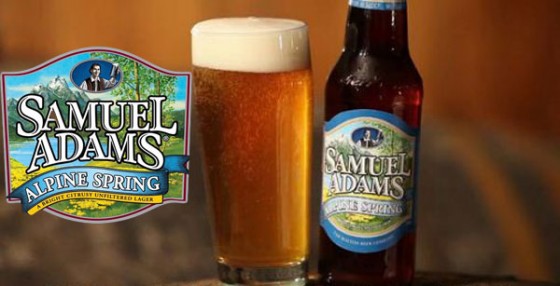 Malty yet hoppy, this earthen-hued brew from the masters at Sierra Nevada is as full-flavored and rich as you’d want for a Spring style. Delicious. 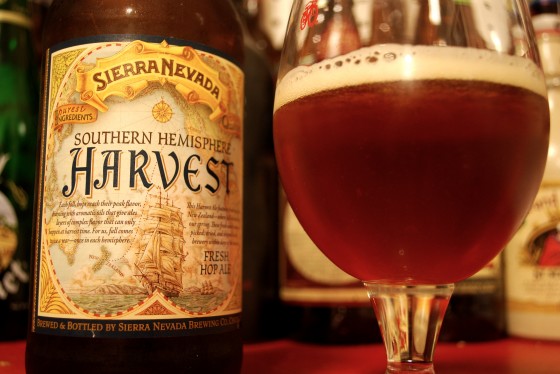 With a Belgian-style ale that offers a veritable fruit salad of lemons, bananas, and apples, this crisp and effervescent selection is another epic example from Ommegang. 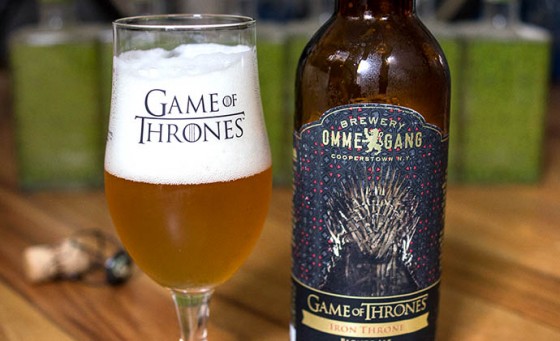 If you LOVE the sour/bitter tinge of well-hopped IPA’s but are in the mood for something you can hang onto ‘All-Day’ (get it?), you’ve come to the right place with this warmer-weather friend.

Yellow hued with a musty, straw-like nose might not be something you’d want in a great beer… unless you know what a Farmhouse/Saison is supposed to look and taste like, and this is it. Tasty.

Blue Moon is a bit of a hit-or miss producer these days, it tends on the side of ‘One-Trick-Pony’… that being said, this amber is really nice. It’s sweet to be sure, but it goes well with salty barbecue’d fares. And the orange rind is a nice touch. 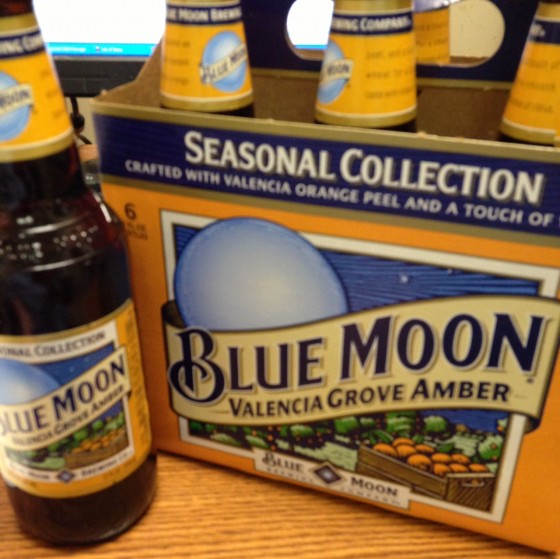 Speaking of sweet… and fruity, Dogfish Head has done it again. I have yet to try a bad beer from these guys, and they’ve only been in Michigan a little over a year. Anyway, the tangy apricots are surprisingly amazing in this brew, and that’s coming from a guy who isn’t a fan of too fruity. Good stuff. 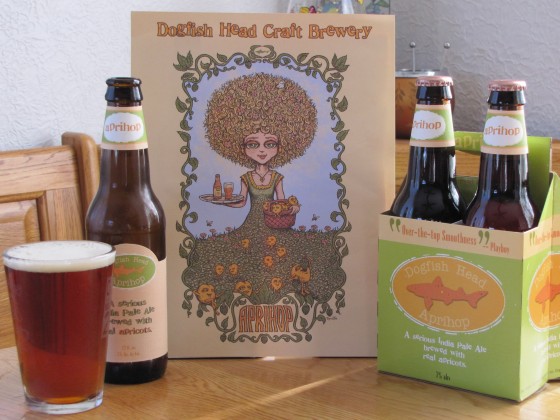 Smokey and slightly sweet (thanks to its caramel-and-toffee overtones), this ‘rauchbier’ style has an interesting bitter finish that speaks of its hop additions. Also, it has a bit of a punch… in a good way.

Belgian in style, but a hoppy wheat in presentation, this floral and tangy Spring selection is really interesting and definitely one of the more impressive samples this season. 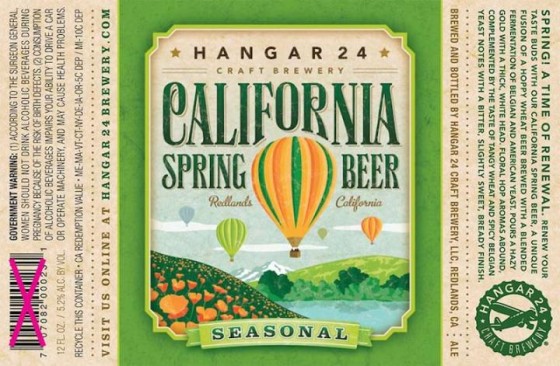