The annual three-day cattle call that is the NFL Draft gets underway Thursday at 8pm. While all 32 teams are making last minute adjustments to their “big boards,” we here at Gunaxin are doing some final preparations of our own. We’ll leave 40-times and Wonderlic scores to the so-called experts. Our focus is formulating a good ol’ fashioned drinking game to get through the endless hours of coverage. Stock up on your favorite libations and feel free to play along.

Every time Roger Goodell gets booed 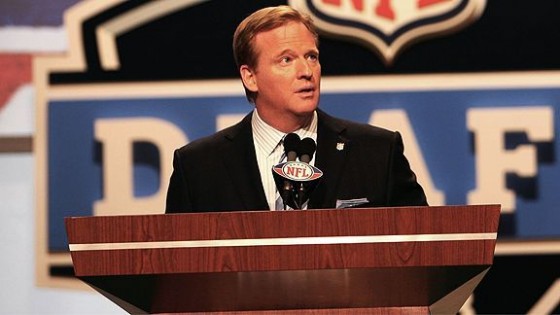 Due to the ongoing labor strife, there’s a better than decent chance the Radio City Music Hall crowd will be more ornery than usual and therefore aim their frustrations at the NFL’s head honcho. Expect a steady downpour of moans, groans and flowery language to greet the Commish when he approaches the podium to announce each pick.

Whenever you hear a draft buzzword 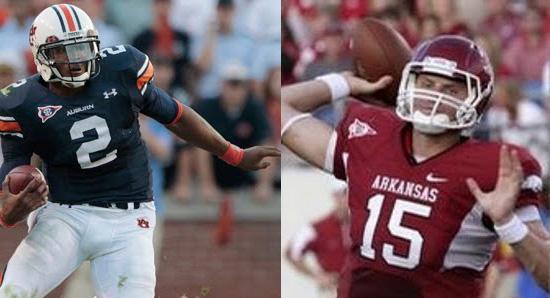 Words like upside, intangibles, allegations, high motor and character issues are staples in any pundit’s arsenal. Keeping up with the number of times they are uttered will prove a challenge to even the most professional of alcoholics. Blacking out before the end of the first-round is a distinct possibility.

When the Raiders do something stupid 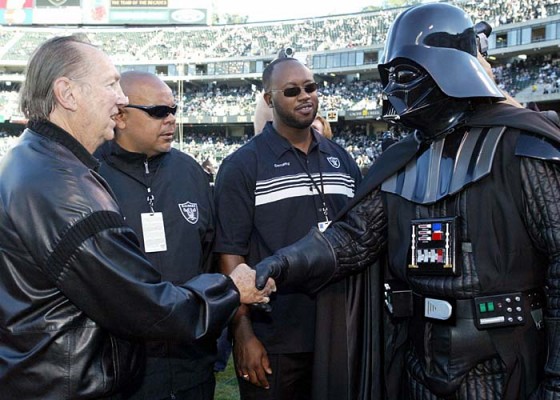 Includes, but is not limited to: drafting a speedy wide receiver who can’t catch, trading up to take a guy no one except Mel Kiper has heard of, selecting a kicker and/or punter before round three and wasting a top pick on a quarterback with limited intelligence and zero work ethic.

Whenever the cameras show a lunatic fan

The draft always attracts a bevy of die-harders who feel compelled to don atrocious headgear and paint their bodies to show support for their respective teams. They do this because they know the media loves turning their cameras on anyone who resembles an escapee from Bellevue. And because they are certifiably insane.

Every time an Eagles quarterback is mentioned 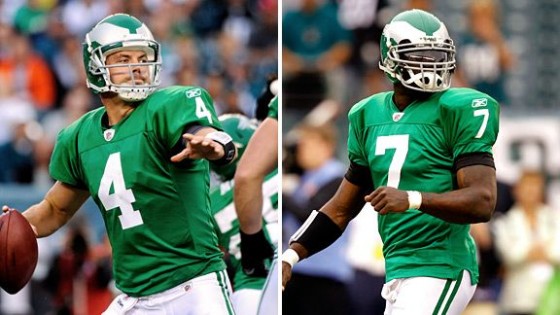 It wouldn’t be a draft without addressing the Eagles quarterbacking situation. Will they trade Kolb? Is Vick going to get a longterm deal? Does Koy Detmer still have the neckbeard? Whatever happened to Bobby Hoying? It’s a fluid topic that never seems close to being resolved.

When Chris Berman delivers one of his annoying catch phrases 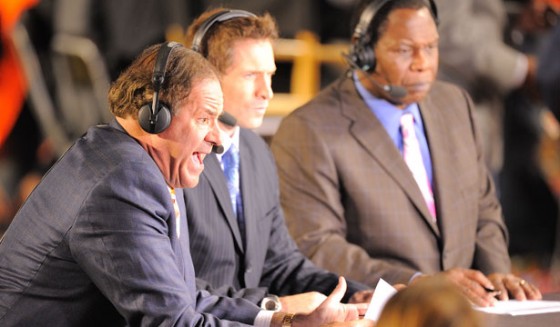 Take your pick. Nobody circles the wagons like the Buffalo Bills. Daaaaaa Raiders. GGGGGG-Men. Whoop, Whoop, Whoop. To prevent alcohol poisoning and/or death, it’s advisable to switch over to the NFL Network on occasion.

When he-who-must-not-be-named is named 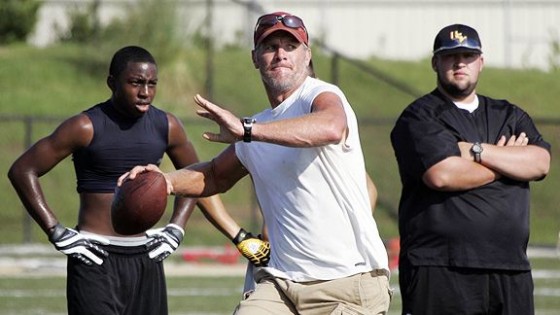 When the montage of Jets draft blunders is played 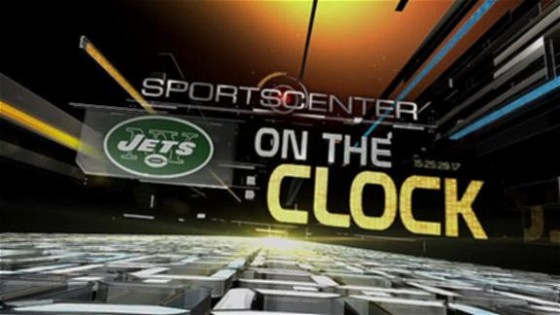 Don’t let the Jets recent success fool you. They’re still fully capable of screwing up a draft. Vernon Gholston in 2008 comes to mind. One note: you must drink nonstop for the duration of the video.

Every time a quarterback bust makes a cameo 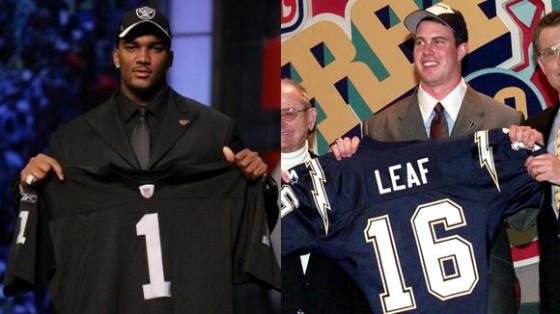 With this year’s less than spectacular quarterback class generating tons of headlines, the QB Bust meter might, well, bust before round one is finished. Russell, Leaf, Brady Quinn, Alex Smith, Vince Young, Kyle Boller, Rick Mirer, David Carr, Tim Couch, Akili Smith, Heath Shuler and Todd Marinovich are just some of the turds to be on the lookout for. 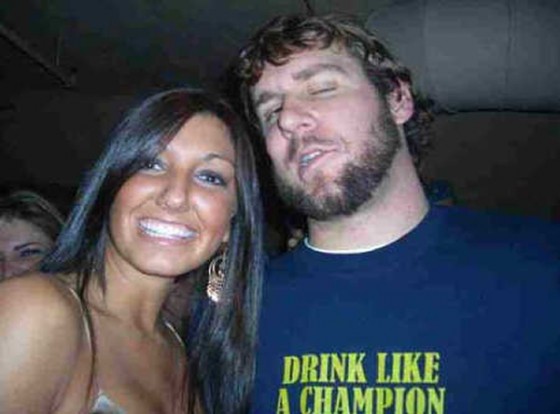 This article was discussed in much more detail on the most recent episode of The Gunaxin Show. That’s all folks. Happy drinking! Your liver hates you.