Sports > Football > The Season of the Fantasy Backup

The Season of the Fantasy Backup 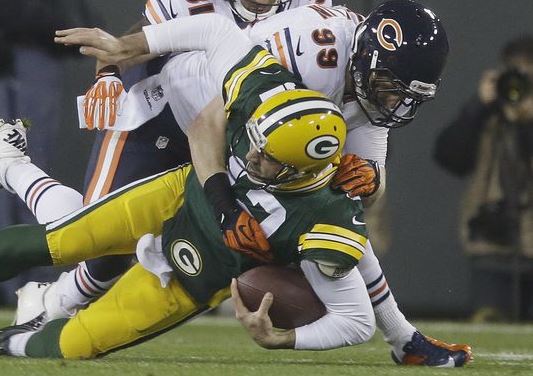 If you have had to look up names like Thad Lewis, Seneca Wallace, Josh McCown, and Brian Hoyer this season; you have my deepest sympathy. If you have further banked on Willis MaGahee, Mike James, or T.Y. Hilton; then I know exactly where you are in life.

Throughout the first nine weeks of the NFL season, if you have gone with the same team that you had on your fantasy draft day, then you have not logged in or you are simply not paying attention. This is for all the people who had to take a crash course on Mike Glennon or consulted a soothsayer on whether or not the ‘good’ Nick Foles would show up this week. There have been a few high points.

You Get To Control Teams You Didn’t Draft 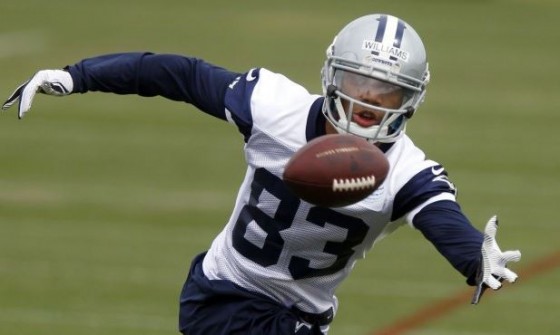 Did you miss out on Julio Jones, Tom Brady, or Ray Rice during the draft? If you do your homework, you can easily have someone in Free Agency that out performed them this season. This year, more than ever, the established stars have been no guarantee at all. That means that you can get a magical day from people who no one else in your fantasy league is going to own such as Terrance Williams, Timothy Wright, and yes even the frightful Nick Foles. Mike Glennon had nearly twice the fantasy points as Robert Griffin III on November 3rd. Case Keenum may have won you the weekend with the Houston Texans even though his team lost to the Indianapolis Colts. Of course, everyone is going to want Broncos, but you also will want to try out Joseph Fauria on a weekend when Calvin Johnson is down.

Don’t Be Afraid To Cut Your New Star 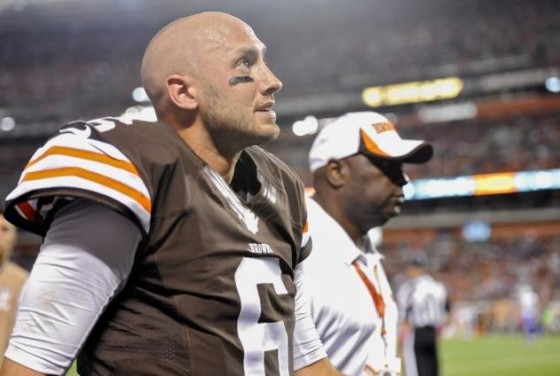 This might also be called the ‘Brian Hoyer’ rule. Hoyer was magnificent for two games for the Cleveland Browns. In the third game, he was out for the season. All you can really do is thank him for his service and then open up a roster spot. When it is announced that Jeff Tuel is going to start for the Buffalo Bills, then it is probably safe to never look at Thad Lewis for the rest of the season. If Roddy White is still on your roster and you are paying attention to your fantasy team, then you probably believe in fairies and unicorns. Conversely, if a fairy on a unicorn was announced to be the starter for the Packers next week, I would probably take a hard look at her arm and completion percentage.

Start The New Guy Over The ‘Star’ 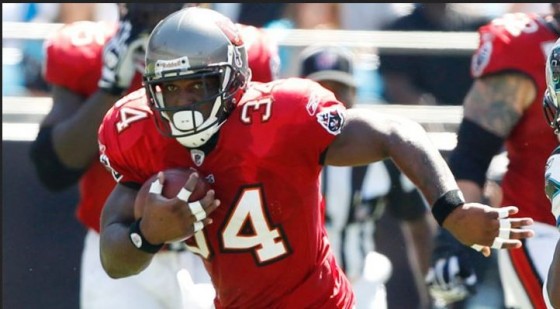 Lets get this straight. You look at your roster and see Mike James playing for the winless Buccaneers. You also see Ray Rice playing for the defending Super Bowl Champion Baltimore Ravens. At this point, if you are being honest with your self then you are only keeping Rice on your roster out of purely sentimental value. You have already deemed Harry Douglas to be necessary after the loss of Julio Jones and consider your self fortunate to be starting the Kansas City Chiefs on defense. You took Knowshon Moreno early in the season because he was simply a Bronco and now would not start another back over him or rookie Eddie Lacy.

You Now Have A Chance 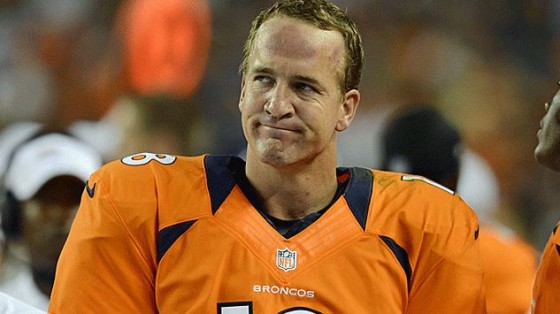 You did not get Peyton Manning this year, because someone else draft him. Adrian Peterson was never on your radar. You were not going to get Jimmy Graham or Rob Gronkowski this year. Calvin Johnson? Keep dreaming. Drew Brees was last really an option when he was a Charger. You are not that guy. You still want to win your league because there is nothing that feels better than beating that guy. You have to be smarter. You have to do more research. You have to look at the vast wasteland of people who are simply available for pickup because no one is going to help you. This season, the good news is that you can still win.