Sports > Golf > The Other Side of Sergio Garcia’s Insult

The Other Side of Sergio Garcia’s Insult 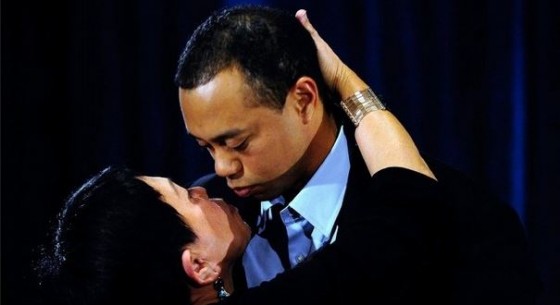 Sergio Garcia’s discussion of whether or not Tiger Woods would have some ‘fried chicken’ if he came over for dinner is receiving a lot of just condemnation as being offensive. In the American South during the 19th century, one of the few animals that slaves were allowed to raise were chickens. Another fact that is re-enforced here is that the South was an area that was geographically similar to Scotland. As such, many Scots tended to migrate to the south. In terms of culinary anthropology, the Scots were famous for mastering fried foods, particularly chicken. 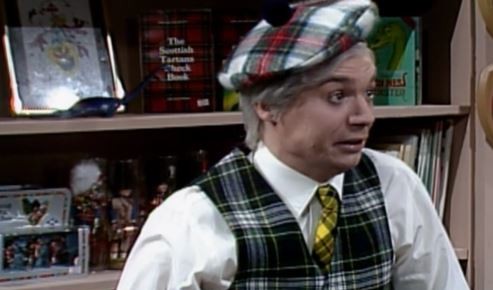 Despite the origins of the stereotype, there is a school of thought that Woods and those of African-American descent should just ‘get over’ Garcia’s insult. As a matter of fact, fried chicken is now a staple of Southern cuisine and enjoyed by people world-wide. However, that does not really get to the heart of what Sergio Garcia did here. Anyone, can enjoy fried chicken. Forget for a moment that Woods is actually from California and only migrated to Florida after his career exploded. 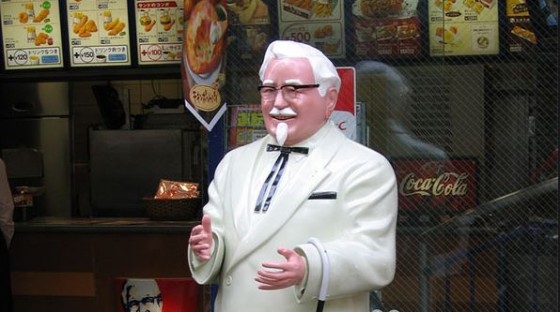 To analyze how offensive Garcia’s comment was, let’s take a look at a similar comment about Wood’s other racial heritage. What if Garcia had gone to the other side and insulted Wood’s Thai heritage? What is Garcia had joked about frying and eating a dog?

It can be pretty universally argued that frying and eating a dog is not a funny matter or something that should be joked about in any way. That does not change the fact that it is a reality particularly in Southeast Asia. If you were to accuse someone who you knew of being from Thai descent of being a dog-eater, then the entire world would see that you are saying something racially motivated as well as insensitive to the lovers of the animals in question.

The poster child for cruelty to animals (to some) Michael Vick would have never joked about having a casual dinner of ‘fried dog’ to anyone (even when he was fighting them. 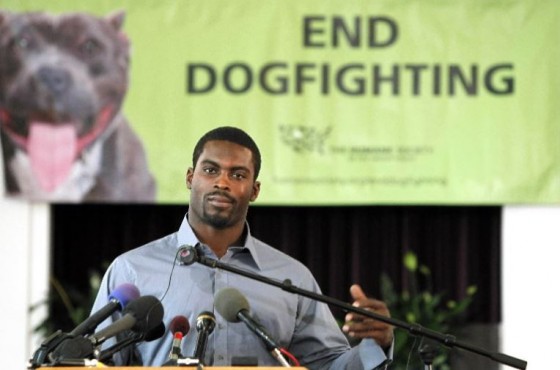 The difference is that you might tell an African-American that they should ‘get over it’ when with the Thai reference, you would risk offending everyone. The only difference is the initial prejudice that is going in. Again, would you make a joke about a man being accosted off of the street and anally raped at the threat of violence? You rarely hear that joke, unless it’s in relation to a man in prison.  In that environment, it is seen as somewhat acceptable because the man is under some sort of punishment anyway. 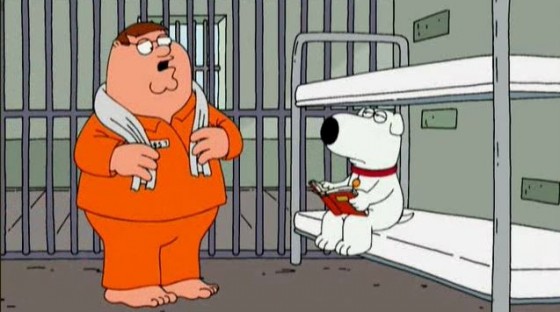 No one would see the humor in the situation otherwise though. However, oddly there are people who see some sort of humor in a rape situation when a woman is the victim.

In the name of consistency, Garcia was insulting Woods racial heritage based on the eating of a food. Had it been the Thai side of the argument and a dog as the victim, Garcia might well be as ostracized from the PGA tour as ‘Jimmy The Greek’ was from sports television after racially insensitive comments. As it stands, Garcia is allowed to suddenly ‘realize’ that he did something insensitive and make an endorsement saving apology not less than 12 hours later. 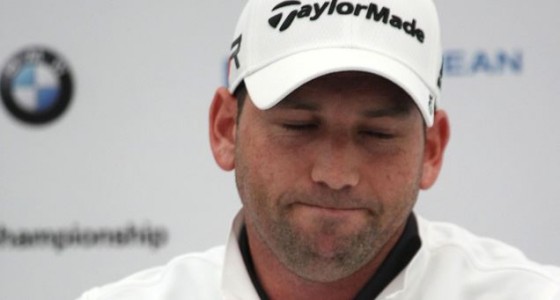 That is literally all of the contrition that Garcia needs to show before moving on with the next tour event. At this point, Garcia being teamed with Tiger Woods would be a ratings grab. By contrast, Jimmy ‘The Greek’ Snyder spent the last few years of his life scraping for money before dying a harried shell of himself in 1996. Look at the effect something similar had on him.

By contrast, it will take about a 72 hour news cycle for everyone to ‘move on’ from this faux pas. Try for a moment and think about a ‘dog eating’ joke, and it may become a little more apparent what the ‘big deal’ is.