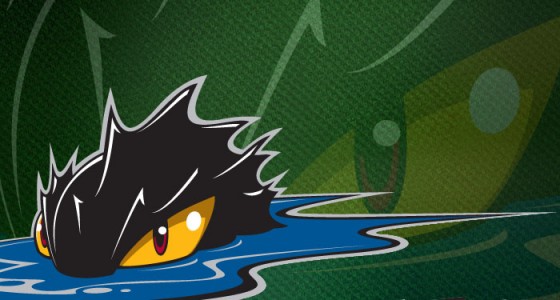 Now that the NHL season is finally over and those well-deserving L.A. Kings are currently hoisting Lord Stanley’s Cup, it’s time we took a look at some other hockey teams, many of which are from leagues other than the NHL. But why would we want to do that? Because there are ten that have, well, pretty cool mythological and crytozoological names and mascots. And just in case you’re wondering what ‘cryptozoological’ means, picture Bigfoot, swamp creatures, and skunk apes and you’d be right on point. Sadly, none of those are actual team names, though the Avalanche have used a Bigfoot footprint on their jerseys. These ten, however, are literally named for monsters and mythology. So let’s check them out!

What's a Phantom?: Basically, it's a ghost.

The Phantoms are the farm team for the Philadelphia Flyers. 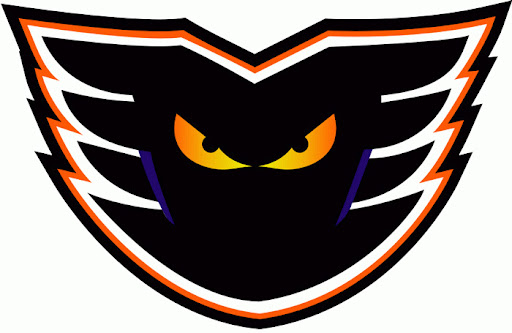 What's a Sundog?: Sun dogs (as it's properly spelled) are glowing halos on either side of the sun. However, mythology has stated that ancient people believed them to be actual glowing eyes of dogs from Hades coming to destroy Earth. Spooky!

The Sundogs are a farm team for the Phoenix Coyotes. 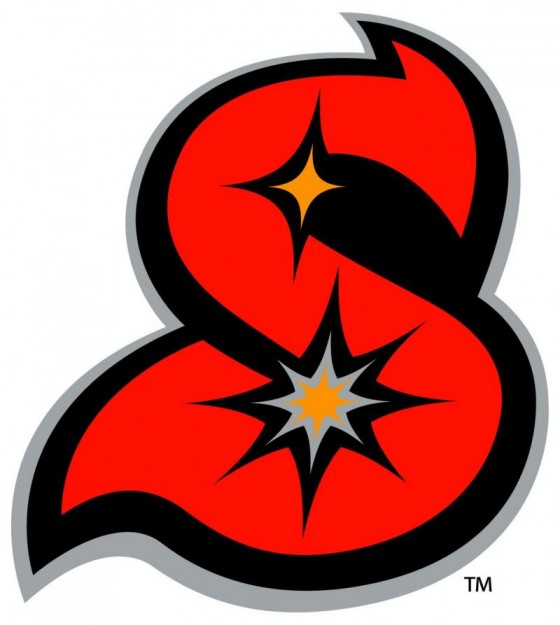 What's a Drakkar?: Well, besides a really odoriferous cologne, it's also a type of ancient dragon.

The Drakkar are a farm team for the Edmonton Oilers.

What's a Griffin?: Most typically it's an eagle-headed and eagle-winged lion, though some examples have the back legs of an eagle as well.

The Griffins are a farm team for the Detroit Red Wings. 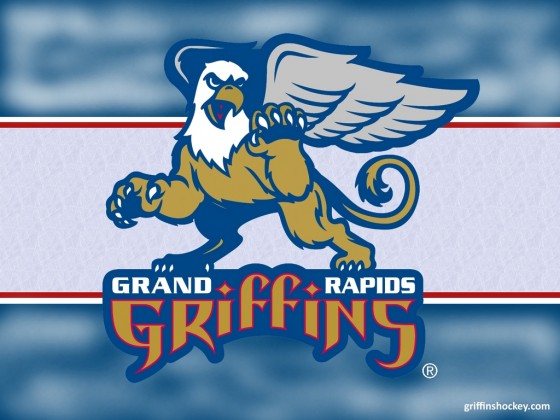 What is a Monster?: Well, a monster is pretty much anything scary. In this case, it refers to some kind of lake creature akin to a Loch Ness-type critter.

The Monsters are a farm team for the Colorado Avalanche.

What is a Minotaur?: For the most part, it's a mythological beast that is represented by a bipedal and gigantic bull. Sometimes it's a large man with just a bull's head, but typically it does have hooves for feet and is most frequently depicted with human hands.

As of now, since the 2011-2012 season was their inaugural season, this North Dakota team has no farm affiliate. 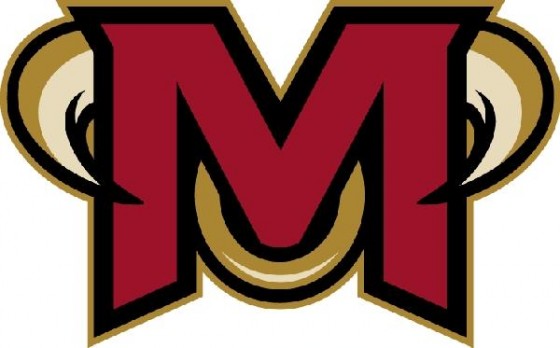 What is a Jersey Devil?: The creature is said to be a flying, bipedal, hooved animal with a horse's head and a forked tail. It is often heard (or seen) haunting the Pine Barrens of Southern New Jersey.

Since the Devils are an NHL team, they farm to no one. 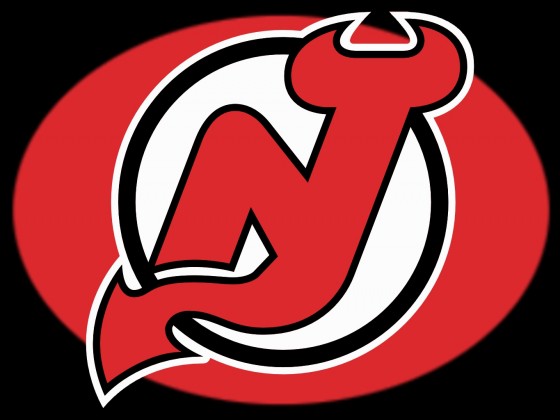 What is a Jackalope?: Sadly, a jackalope neither existed nor currently exists. Unless you count the hundreds on display all over the USA in goofy drug stores and wacky-themed restaurants. They're just jack rabbits with deer horns attached. No real mythology there. As far as we know.

The Jackalopes have farmed for the Dallas Stars. 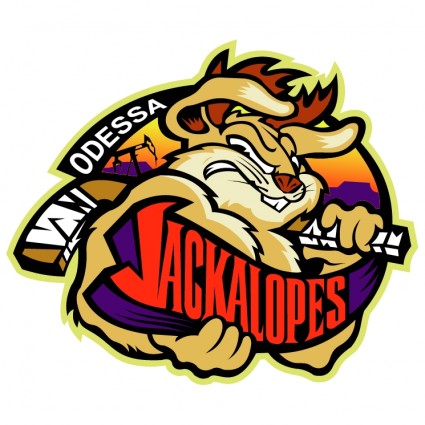 What is a Thunderbird?: It is a legendary "Supernatural Bird of Strength" worshiped by many Native American tribes.

The Thunderbirds are a farm team for the Los Angeles Kings. 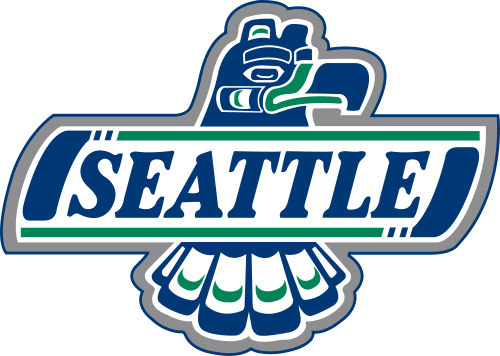 What are Titans?: Titans were a race of powerful deities, descendants of Gaia and Uranus, that ruled during the legendary Golden Age.

The Titans are a farm team for the Philadelphia Flyers. 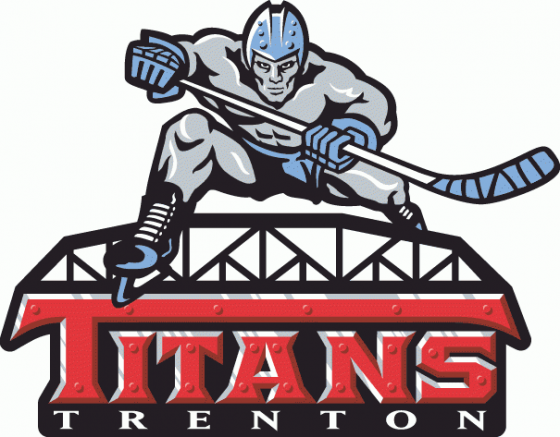