Let’s watch some of their memorable moments and then answer a series of questions to determine which one is better.

Thanks to Springfield Punx for the images. 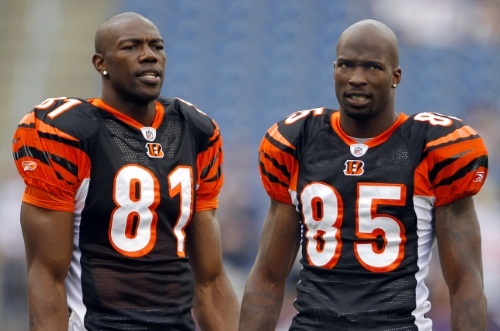