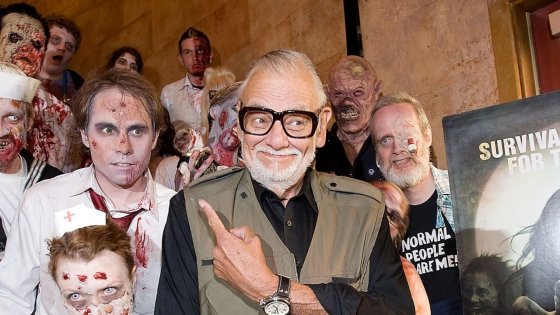 Editor’s Note : Republished from 2009, in honor of George Romero’s death.

I am a life-long fan of the horror film genre. I will watch anything I can get my hands on and, generally, it takes and awful lot to bother me. Gore, splatter, torture… you name it, I’m game. Very few things I’ve seen recently can claim to be anything original, though a few select films have come down the pike of late that are relatively fresh. 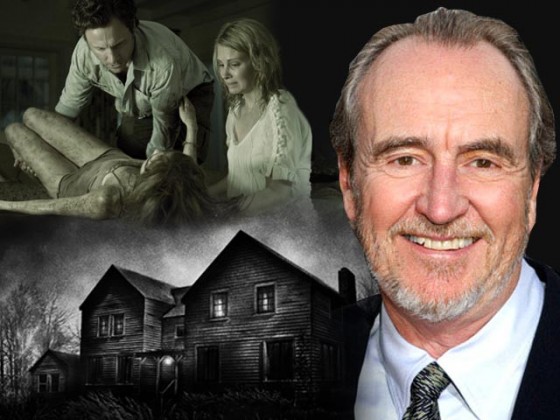 In fact, the flavor of the past few years seems to be the running of the ‘remake’ factory, or, as certain film makers will have you believe with their verbal sleight-of-hand, ‘re-imaginings’. Either way, more often than not those reduxes tend to not only fall flat of their predecessors, but as decent movies as a whole. Well, if it’s classic horror and premier gore you crave, I highly suggest you check out the immense libraries of this Baker’s-dozen directors. They did it first, and they did it best. Enjoy! 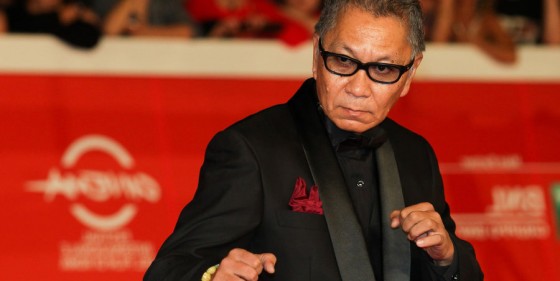 Miike has garnered international notoriety for depicting shocking scenes of extreme violence and bizarre sexual perversions. Many of his films contain graphic and explosive bloodshed, often portrayed in an over-the-top, cartoonish manner. Much of his work depicts the activities of criminals (especially Yakuza) or concern themselves with Americans living in Japan. He is known for his black sense of humor and for pushing the boundaries of censorship as far as they will go.

One of his most controversial films was the ultra-violent Ichi the Killer (2001), adapted from a manga of the same name and starring Tadanobu Asano as a sadomasochistic yakuza enforcer. The extreme violence was initially exploited to promote the film: during its international premiere at the Toronto International Film Festival in 2001, the audience received “barf bags” emblazoned with the film’s logo as a promotional gimmick (one typically ridiculously gory killing involves a character slicing a man in half from head to groin, and severing another’s face, which then slides down a nearby wall). 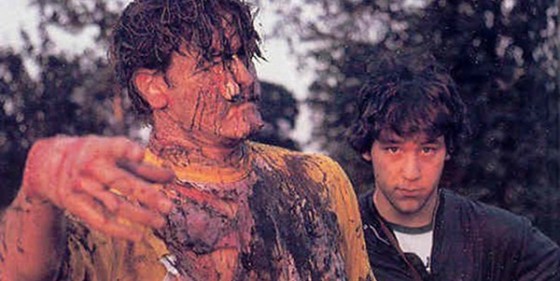 The Evil Dead Trilogy, Darkman, Drag Me To Hell, and Producer on The Grudge Trilogy

Though most of the uninitiated know Raimi from his more dramatic and action film hits such as A Simple Plan and that little-known superhero trilogy featuring some guy named Spider-Man (har har), he began his career with buddy Bruce Campbell making slick and camera-crazy horror flicks. If you are a fan of the oft-copied frenzied photography work, check out Evil Dead 1 and 2 (2 being more or less a remake of the first) and sit back for a killer ride. Yeah, bad joke. He’s also credited with: (from Wiki) “A distinctive camera shot where the camera follows a moving object (such as an arrow or a projectile weapon) at high speeds creating a first-person point of view from the object itself.” Cool. 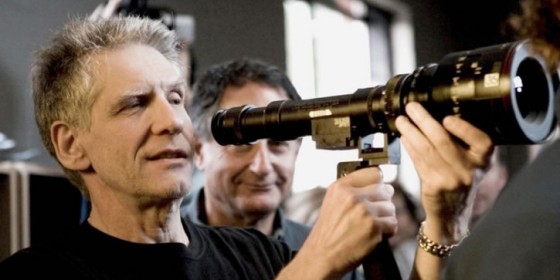 Over the course of his career, Cronenberg’s films follow a definite progressive social theme. In his early films, scientists modify human bodies, which results in the breakdown of the standard grand scheme (e.g. Shivers, Rabid). In his mid-period, the disasters brought on by the scientist are more personal, (e.g. The Brood, Scanners, Videodrome). In the later period, the scientist himself is twisted by his own experiments (e.g. Cronenberg’s remake of The Fly, and, to a more skewed extent, Dead Ringers). Cronenberg’s later films tend more to the psychological, frequently twisting the boundaries of reality (eXistenZ, M. Butterfly, Spider). Perhaps the best example of a film that straddles the line between personal chaos and psychological confusion is Cronenberg’s “adaptation” of his literary hero Burroughs’ most controversial book, Naked Lunch. He has, of late, gone off in a few different directions with A History of Violence and Eastern Promises, though still solidly in his style. 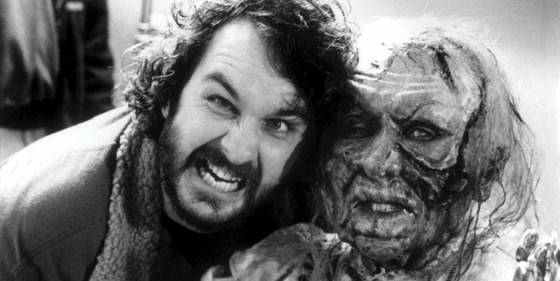 So apparently someone took a page from the ‘lets-hire-a-former-horror-flick-director-to-make-our-really-important-film-series’ from Sam Raimi’s diary, because that’s exactly what happened when producers decided Peter Jackson was the man made to bring The Lord of the Rings to screens. Smart idea, that one. Anyway, his heyday was chock full of gore and serious splatter that would ultimately tempt many a up-and-comming director, especially those from New Zealand and Australia. Check out Dead Alive (Braindead) and Bad Taste for a wonderful look into Jackson’s history. 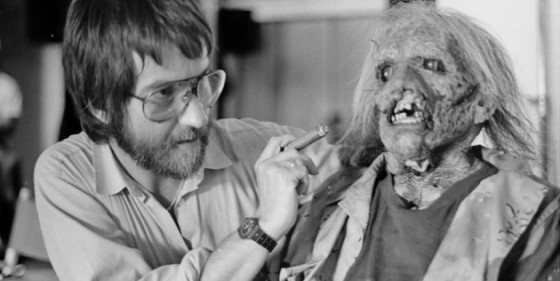 To speak of Grind House horror movies is to immediately conjure up thoughts of The Texas Chainsaw Massacre. It is gritty, filthy, ripe with 70’s flavoring, and scary as hell. What Tobe Hooper did with this horror classic would go on to transform the genre as it was known. It is so frequent now that we see such mainstream films using Hooper’s vision that the well of ingenuity has almost become polluted. But, as is always the case: the original will always do it the best. 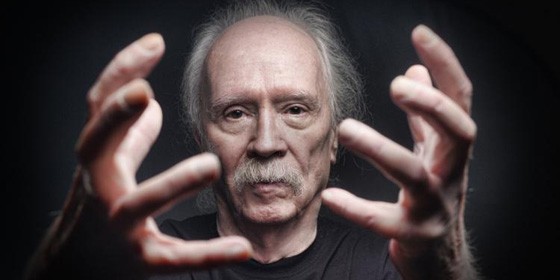 Halloween (1-2), Someone’s Watching Me, The Fog, The Thing, Christine, They Live, In The Mouth of Madness, Ghosts of Mars

Ok, so I said remakes tend to be inferior. Well, here is the obvious case where I am a severe dumbass. Carpenter’s The Thing is a remake of a 1951 film called The Thing From Another World by Christian Nyby and, well, it sucks. So, you take The Thing, such a kick ass horror film for the ages, and compare it to the original, it’s a bit like apples and kites: no where near the same. Oh, by the way, despite all the bad hype Carpenter received for the Lovecraftian In The Mouth Of Madness, trust me and check it out. It has a funky story, really cool twists, and Sam Neill whom I could pretty much watch eat cereal for an hour. Very slick little homage to Stephen King as well. Check it out! 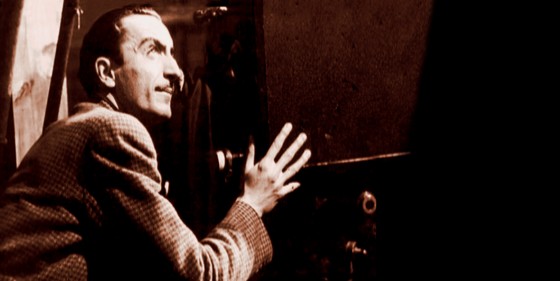 Bava’s body of work (Ha!) has proved very influential: Bava directed what is called the first Italian giallo film, La ragazza che sapeva troppo (The Girl Who Knew Too Much) (1963), and his 1965 sci-fi horror Terrore nello spazio (Planet of the Vampires) was a possible influence on Alien (1979). Although comic books had served as the basis for countless serials and children’s films in Hollywood, Bava’s Diabolik (1968) brought an adult perspective to the genre. 1971’s Reazione a catena (also known as Twitch of the Death Nerve & Bay of Blood) is considered to be one of the earliest slasher films. 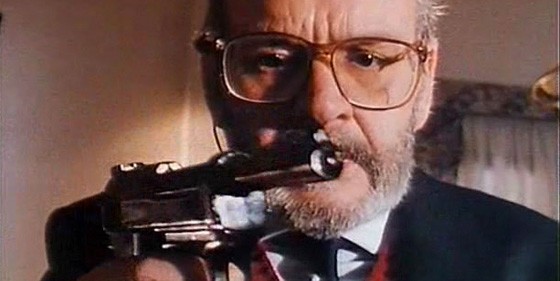 A Lizard in a Woman’s Skin, The Four of the Apocalypse, Zombi II (and III), City of the Living Dead, The Beyond, Demonia

Many of Fulci’s movies were banned in Europe or released in heavily cut versions. Most of his movies became synonymous with video nasties in the 1980s. After viewing Fulci’s New York Ripper, the British Board of Film classification not only refused the film a certificate but also ordered that all copies of the offending film be removed from the country. Now THAT is cool. 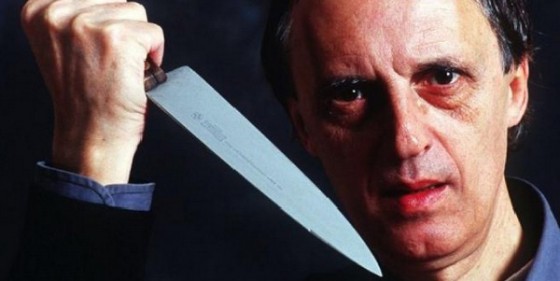 Though not directed by Argento, having been written and produced by him is damn good enough, was Demons. I love this movie. The whole idea of being trapped in a movie theater while demons run rampant and eviscerate people left and right scares the shit out of me! Such a well done film with easily the single greatest transformation scene this side of Landis’ American Werewolf in London is the lady turning into a demon. Watch in terror as her nails and teeth actually split and fall out to make room for the new, far more evil fair. So cool! 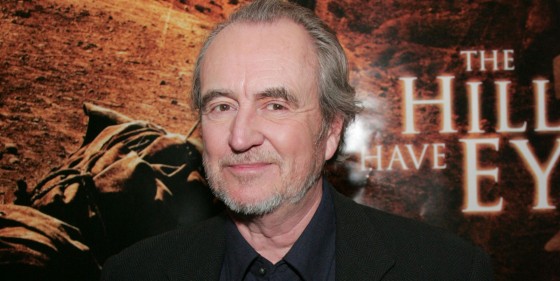 Coming just on the heels of such classic slasher films as Halloween and Friday The 13th, Craven’s A Nightmare On Elm Street saga proved to be just as imaginative and equally a mainstay in the splatter genre. The dream killer know as Freddy Krueger would go on to appear in ten films, including the most recent Jason Versus Freddy. He also made a cameo in Jason Goes To Hell, which ultimately spawned the aforementioned film. Craven, like Hooper before him, made a few dirty Grind House films as well with Last House and Hills. 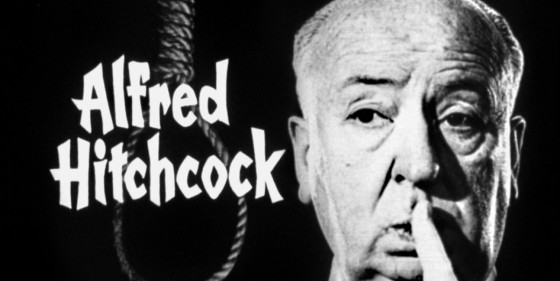 Absolutely the master of showing you nothing, or, if you prefer, adept in the art of ‘it’s-what-you-don’t-see’, Hitchcock proved you don’t need the visuals of the knife stabbing directly into the victim to get the idea across. This from Wikipedia: It initially received mixed reviews but outstanding box-office returns, prompting a re-review which was overwhelmingly positive and led to four Academy Award nominations. Regarded today as one of Hitchcock’s best films and highly praised as a work of cinematic art by international critics, Psycho is also acclaimed as one of the most effective horror films. It was a genre-defining film, and almost every scene is legendary, many having been copied or parodied. The film spawned several sequels and a remake, which are generally seen as works of lesser quality. “The Shower Scene” has been studied, discussed, and cited countless times in print and in film courses much with debate focusing on why it is so terrifying and how it was produced, including how it passed the censors and debate over who actually directed it. 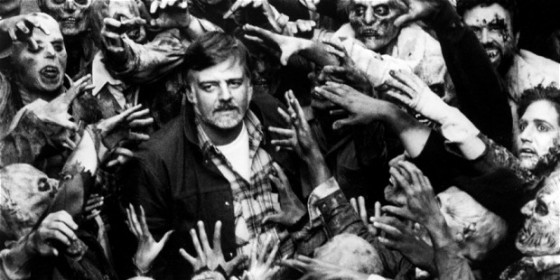 Though remade a few years ago relatively decently, the original Dawn of the Dead still sends that little chill down your spine. You know, I am no fan of malls as a whole, but this movie just makes me look behind me anytime I’m there. There’s just something so imposing about a completely deserted mall, with or without the zombies relentlessly trying to break in. Anyway, you have to give Romero credit for continuing the zombie genre unabated with a new sequel, Diary of the Dead now on DVD, and just for wearing those enormous windshield-sized glasses. Classy. 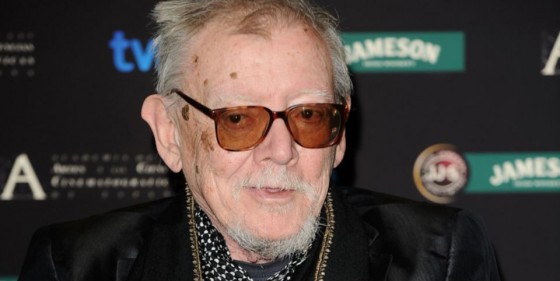 Now I’ll be the first to admit that I have only seen a half dozen or so of Franco’s 180-film catalog, which isn’t to say that I dislike them in any way, it’s just that a few are a bit, shall we say, lengthy. This does nothing to take away from the simple fact that he is a master of his craft and is a huge influence on horror film makers of every generation he’s touched. Here’s a lovely description from Wikipedia: “Franco’s themes often revolved around lesbian vampires, women in prison, and sexual exploration (including several films based on the writings of Marquis de Sade). Franco also worked in other exploitation film genres, such as cannibal films and nunsploitation. His movies often contain long, uninterrupted shots of nude women writhing uncontrollably on the floor or in bed (such as in Lorna The Exorcist and La comtesse noire). He is also notorious for his use of hand-held camera and zoom shots, especially between 1968 and 1975.”