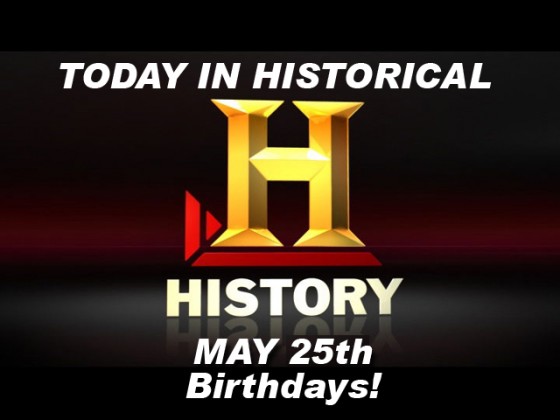 Hey, lookee here! We’re back with yet another edition of Today in Historical History! Sound the timpani! Today is a bit different though, since, as it seems, very little of anything significant (that is to say, nothing that wasn’t completely boring and pointless) actually occurred, we’re going to focus on Famous Birthdays! Many people of varying degrees of importance and currently occupying specific levels of coolness were birthed today, and now you’ll get to find out who! Can you contain your excitement? No! 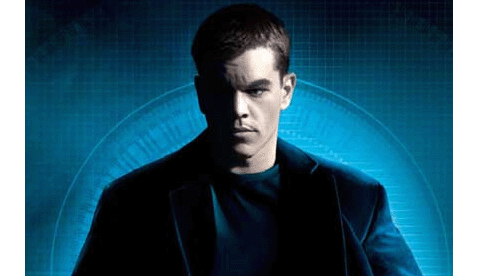 Ludlum is responsible for, among other things, the Bourne series of novels that eventually gave Matt Damon the ability to ick oodles of ass a la James Bond, only with much more fervor and vigor. Beyond that, Ludlum wrote such classics as The Parsifal Mosaic, The Icarus Agenda, and The Prometheus Deception. Yeah, all of his books are titled The Something Something where the third word describes the second. Weird. 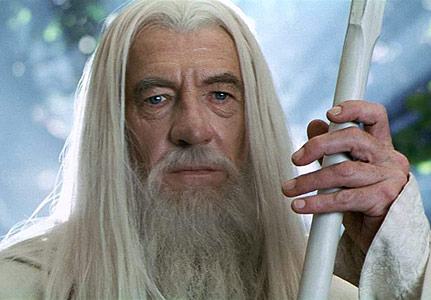 "Hobbits? It's what's for dinner."

Isn’t it funny how one amazing actor can suddenly become type-cast all because of a certain roll -or two? In Ian McKellen’s case, it took portrayals as both Magneto (X-Men) and Gandalf (The Lord of the Rings) to launch this seasoned vet into a mold that will likely be called into action once again as the Gray Wizard for the new Hobbit flick. Also, he was bizarrely funny on Saturday Night Live. Bizarre and really, uncomfortably queer. 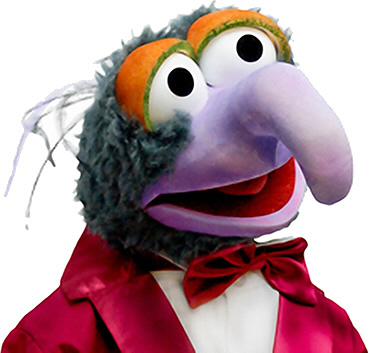 Though he is quite the famous director (we’ll check into that in a minute), he is most well known as Jim Henson’s right hand (sorry) man during his tenure (then and current) on the Muppets and Sesame Street. He is Fozzy, he is Miss Piggy, he is Gonzo, and he is, once and for always, Yoda. He even operated the green Jedi in both Empire and Return as well as providing the voice basis for his less-than stellar CGI appearance in the newest trilogy. Oh, and he directed Dirty Rotten Scoundrels, What About Bob, and Death at a Funeral. 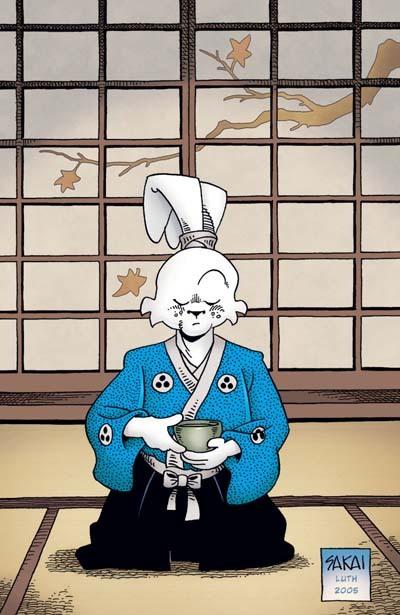 Some of you are surely saying, “WTF?” and those some of you obviously didn’t enjoy the young-adult comic book exploits of one Usagi Yojimbo, the Samurai rabbit living in 16-and 17 century Japan. Oh, and yes, Usagi once teamed with the Turtles. Also, Sakai is well known for his direction and animation on the 7th Tree House of Horror on the Simpsons. Awesome. 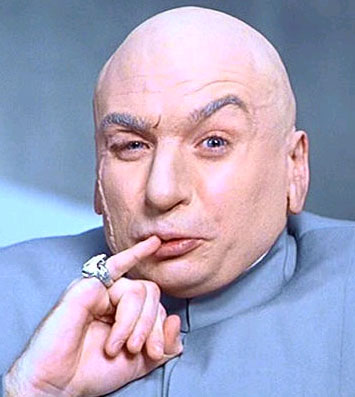 This Canadian-born actor’s resume reads like a How-To book of comedic rolls. Saturday Night Live, Wayne’s World, So I Married and Ax Murderer, Shrek, Austin Powers, The Cat in the Hat… oh, right. There’s a stumble right there. Look, I’ll be the first to admit, had that film not been a mockery of Seuss, it might have been cool. And I still found it funny. So there. And let’s not forget his awesome turn in Inglorious Basterds. 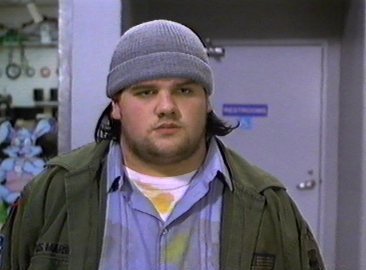 Few people have the distinction of having been cast in three Kevin Smith films. Well, not counting Smith and Mewes. Ethan made one of his most well known screen appearances in Mallrats spending his entire time in front of the camera staring intently at a Magic Eye pic finally having his hard work spoiled by a kid pronouncing the image, “A Schooner!” prompting William (Suplee) to argue that it was, indeed, “A boat.” Ha. Anyway, he was also in Chasing Amy and Dogma, as well as the great, short-lived TV comedy, My Name is Earl. I just found out that he also played Harry Knowles (Ain’t it Cool News) in Fanboys.